Winnipeggers will get a more specific breakdown of COVID-19 case numbers in the city by the end of the week, officials announced Tuesday.

Winnipeggers will get a more specific breakdown of COVID-19 cases in the city, officials announced Tuesday.

Manitoba Health Minister Cameron Friesen said the province aims to break the city down into 12 separate districts later this week.

"We will be moving to provide more specificity when it comes to Winnipeg," Friesen said. "We would hope to have those changes done and available for Manitobans by the end of the week."

The move is a departure from the province's previous approach, which treated all of Winnipeg as a single health district among a total of 68 health districts province-wide.

Someone sick with COVID-19 may live in one neighbourhood but work in another and visit family in a third, for example.

"If we see one community area that has a preponderance of cases, it doesn't mean that's where the cases were acquired. It doesn't mean that … you can pay less attention to the fundamentals in other areas," Roussin said Tuesday.

The plan is in response to hunger from Manitobans for more detailed data, he said.

"It's not to guide actions. It's just to provide that information. I think Manitobans have repeatedly said they want more and more information, and so this is just another step in that direction."

Cases will be categorized based on the address on the patient's Manitoba health card, Roussin said. The reporting won't show where the individual is believed to be infected. 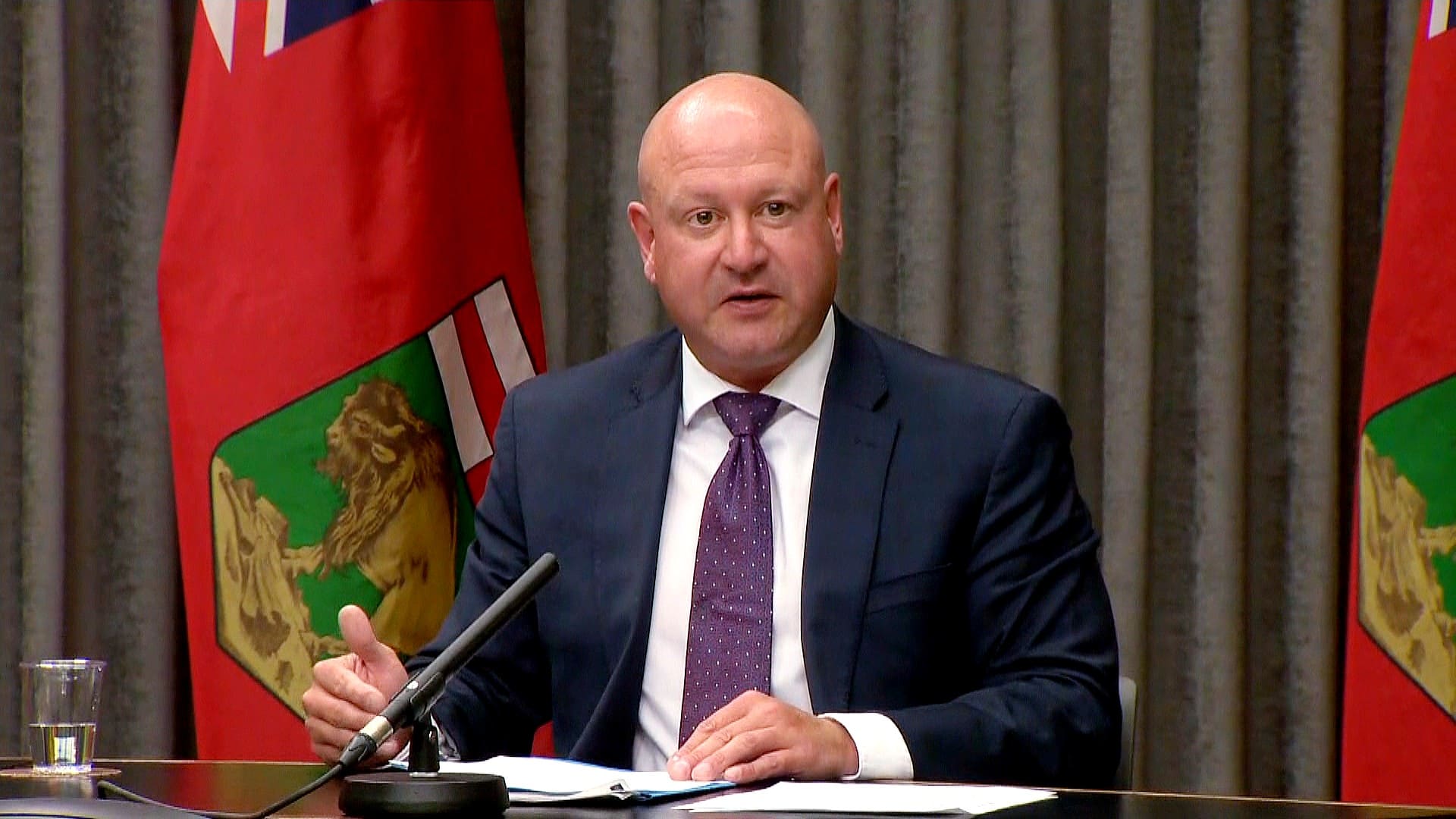 4 months agoVideo
0:27
The move is a departure from the province's previous approach, which treated all of Winnipeg as a single health district among a total of 68 health districts province-wide. 0:27

Public Health is also working to provide incidence rates of COVID-19 in each district, he said. The raw case numbers for each district could be misleading, he said, because some may have greater populations than others.

Manitoba started releasing more granular detail on the location of COVID-19 cases in the province on Aug. 13. Before that, cases were simply reported by health region.

The province announced 11 new cases of COVID-19 on Tuesday. Eight of the new cases are in the Winnipeg health region, two in the Southern Health region and one in the Interlake-Eastern health region.

There are 393 active cases and 940 individuals have recovered from COVID-19. The current five-day test positivity rate is 1.3 per cent.