The city of Winnipeg is getting closer to meaningful reductions in carbon emissions with projects to electrify its transit buses and converting landfill gas at its Brady Road facility, but both projects are still years from completion.

Winnipeg's carbon footprint may start to shrink if city councillors approve a pair of projects to sell gas out of the Brady Road landfill and electrify its Transit buses.

The road to complete both projects has been studied closely, and requires even more review before the gas goes on the market or a zero-emission bus fleet hits the road.

An option to convert methane gas from the landfill into natural gas for practical uses has been investigated by the city since 2013. Currently the methane is flared. Winnipeg Transit has been evaluating conversion to an alternative to diesel for its buses since 2009.

Urgency has increased since climate change was acknowledged as a significant threat and the United Nations set firm targets for greenhouse gas emissions.

"If we want to keep the climate in a livable condition we need to reduce our emissions by about 45 per cent by 2030 and we have to be at zero emissions by 2050," said Curt Hull of Manitoba's Climate Change Connection, quoting from United Nations targets set in 2018.

Despite those goals, the pair of city of Winnipeg initiatives still need plenty of work.

From garbage to gas

Methane has been captured at the city of Winnipeg's Brady Road landfill since 2013, and was the focus of five separate studies since then.

The most recent and sixth review was completed recently and suggests the city develop a business case to build a facility to convert the landfill gas into saleable natural gas.

The report says this could be done through a city-owned facility, through a public-private partnership or the city simply become a raw supplier of the landfill gas to a third party operator who would convert the product and sell it.

Options to convert the gas to electricity or build a pipeline to the University of Manitoba for its use as campus heating supply were described in the report as having "significantly negative net present values that would result in net revenue losses for the city ... and should not be pursued."

That recommendation has the U of M taking some notice.

It, along with Manitoba Hydro, participated in one of the studies into using the gas in 2015 and appears to still have an interest in building a pipeline from the dump to the Fort Garry campus.

"The University of Manitoba is committed to continued dialogue with the City and all government partners on the opportunity to bring Brady landfill gas to our Fort Garry campus. We look forward to reviewing the full findings of the feasibility study," said Myrrhanda Novak, the U of M's executive director of public affairs in an email.

The university has some sympathy from the chair of the city's water and waste committee, which is considering the latest suggestions for what to do with the gas.

"They've [the U of M] been interested in this for years. And I know the federal government has had talks with them. They may be interested. I don't want to lose this momentum, but a four-week layover or something might be appropriate just to give [the U of M] a chance to respond to the study," said Brian Mayes.

Mayes acknowledged the city hasn't moved as quick as it might on some climate change files, but that could be said for a host of city projects.

"Well, I don't think it's just climate change projects. It took us four years to get a toboggan slide built in St. Vital Park. I almost broke down in tears at the opening of it. It has been hard to get some things done," Mayes told CBC News.

A long transition for Transit

If converting gas at the landfill has been on the table for several years, converting the city's bus fleet to zero-emissions has been pondered for longer.

The latest proposal in front of the city's infrastructure and public works committee recommends purchasing a "mixed test fleet" of 16 buses of various sizes and propulsion systems — including electric and hydrogen — operating for a minimum of 18-24 months before deciding on the right technology.

The need for more reviews is worrying advocates for swift action on climate change.

"What I'm seeing in the Transit proposal is a proposal for another study, which is following a study that was done from 2014 to 2018 where they tested electric vehicles in what was a successful study. And now they're talking about a new study," said Climate Change Connection's Hull.

Hull, who is an engineer by profession, says he understands the need for caution, but decisions simply have to be made faster.

"Unfortunately, the luxury of time has passed us by. We now have to sort of take the reins and go in the direction where we need to go," Hull said. 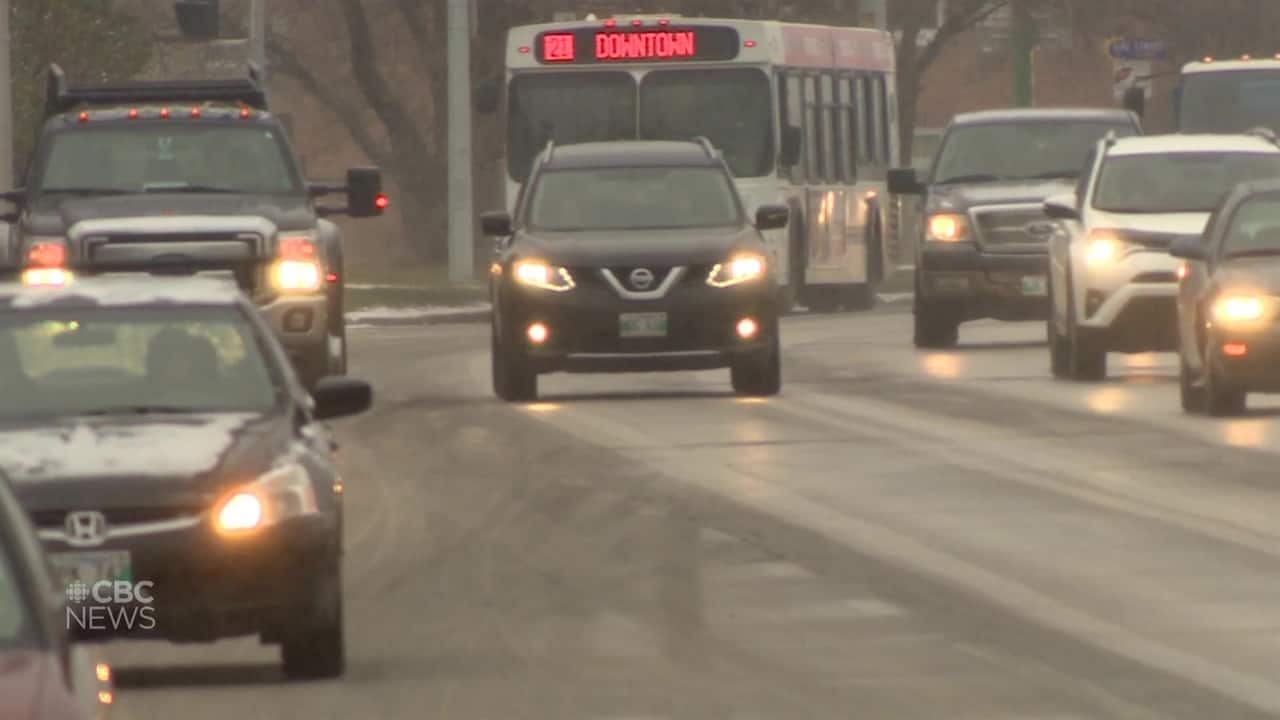 21 days ago
2:38
The city of Winnipeg may finally be moving closer to reducing its carbon footprint. A pair of projects could see electric buses on the road and reduce greenhouse gas from the landfill. 2:38
CBC's Journalistic Standards and Practices|About CBC News
now