Bus shelters house homeless Winnipeggers for anyone to see — but who's looking?

Winnipeg's downtown bus shelters are filled daily with people who appear to have no place to go, and the practice is now tolerated by the city and province.

In pre-pandemic days, it was possible to avoid seeing just how stark Winnipeg's homeless situation had become — but now, it is displayed on street corners across the city.

Some of the city's bus shelters are now filled with as many as a dozen people, many unmasked, some using hard drugs and drinking.

Some are bundled in layers trying to sleep. Others visibly fight mental health demons.

The small glass-sided shelters offer some modest shelter from the cold, but there is no privacy and absolutely no way for anyone passing by to ignore what's going on.

Unless you walk with your head down or your eyes shut.

If you do walk by shelters next to city hall, or near the downtown Winnipeg police headquarters or in front of the University of Winnipeg, they may look like a sort of human aquarium, filled with citizens wrestling with poverty, addiction and mental health issues.

These structures, owned and operated by municipal government, are not places designed to shield those inside from scrutiny, or afford them any dignity.

The folks taking shelter in the bus shacks appear to have some camaraderie and friendship among each other — and get empathy and support from visiting outreach patrols who work hard to learn names and build trust.

Staff from the Downtown Community Safety Partnership, the West Central Women's Resource Centre and other organizations drop by with food, hygiene products and other support.

Possessions pile up on the floors and narrow metal seats of these transparent boxes and spill outside into the snow — clothes, blankets, household items, half-eaten cakes, pizza boxes, books and family photo albums.

Among them too are new and used drug needles and crack pipes.

The use of methamphetamines, opioids and crack cocaine on these city-owned properties is so obviously apparent to anyone — emergency services, health officials and the public walking by — it appears the city's bus shelters have become unofficially sanctioned consumption sites.

In many cases, that makes using the shacks a daunting choice for a Transit rider waiting for the bus.

A Winnipeg Transit spokesperson said there has been a significant rise in calls to the city's 311 line about the shelters — 45 in December 2020, and already 44 calls in the first two weeks of January alone.

Coun. Matt Allard (St. Boniface), who is also the chairman of the city's transit advisory committee, acknowledged issues in the bus shelters have become "an increasing problem recently.

Transit inspectors, he says, "aren't looking the other way — they're simply doing their job," and must report any illegal activity to police. 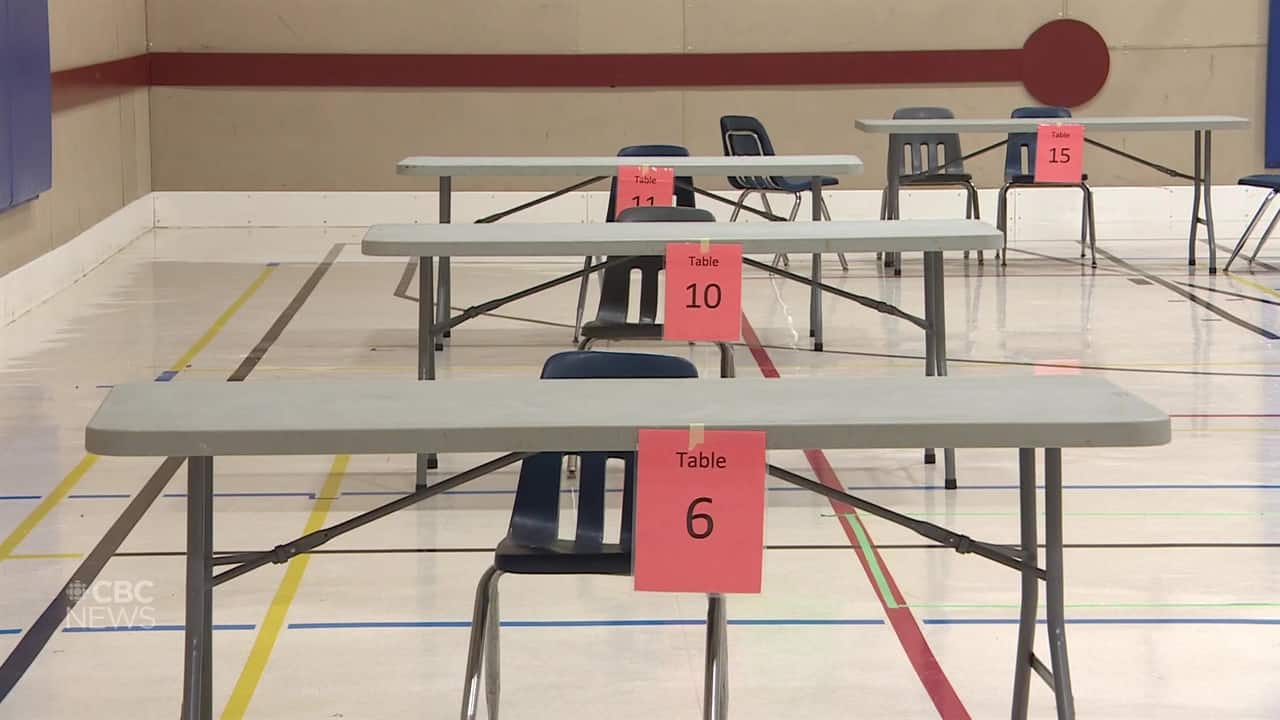 1 month ago
2:17
With COVID-19, a shutdown and physical distancing measures at various shelters, there are new challenges to help people who are homeless find some warmth. 2:17

A spokesperson for the Winnipeg Police Service said it does not have any specific policy relating to people experiencing homelessness who are using illegal drugs, noting it is a criminal code offence.

Yet the needles pile up on the floors of the shacks and in the snow around them.

Allard also rejected the notion the city was ignoring public health orders — intended to protect people from the spread of COVID-19 — by allowing as many as a dozen or more people in the bus shelters for hours at a time.

CBC News asked the province of Manitoba whether gatherings of people in bus shelters breach those orders, which prohibit anyone "from assembling in a gathering of more than five persons at any indoor or outdoor public place."

"We understand that these orders can be difficult to follow in some situations, particularly for those experiencing homelessness," wrote a spokesperson for Manitoba Health.

CBC News has seen shelters cleaned out on Portage Avenue and Main Street in recent days. Those inside were gently ushered out by street patrols, who cleaned up the litter — including needles and some of the personal possessions — then swept the floors.

A front-end loader was called in for a deeply cluttered location.

Within minutes, the shacks start to fill up again.

If the bus shelters were private residences or backyards or hockey rinks, the official response might have been a ticket.

From Jan. 11 to 17, the province issued 77 tickets for breaching health orders — 45 of those in relation to gatherings in private residences or outdoors.

In June last year, the provincial government put up $760,000 to help Winnipeg's network of homeless shelters, followed by another $1.5 million in funding to the city's three main outreach organizations in the fall, with two-thirds going to Main Street Project.

A partnership between the West Central Women's Resource Centre and the Spence Neighbourhood Association is providing shelter for some of the street community.

At a gym at the Magnus Eliason Recreation Centre on Langside Street, carefully spaced tables provide a physically distanced respite from the cold.

Community members get a meal and access to washrooms and hygiene products, but staff acknowledge the need is greater than the response.

Mareike Brunelli with the resource centre says long-term programs for poverty reduction, addictions and especially housing are critical, but this winter, in the pandemic, quick action is also needed.

"If there were empty buildings where we could offer more services for the community, that would be definitely a very good first step," Brunelli said.

Pandemic pushes homelessness out of shadows

Before the pandemic days of winter, the city's most vulnerable navigated the skywalks of the downtown and lingered in stairwells.

They filled the food courts of malls and chairs at the Millennium Library.

Now with COVID-19, a shutdown and physical distancing measures at various shelters, there are new challenges to help people who are homeless find some warmth.

Some are finding it in the bus shacks that have, at least for the time being, become de facto shelters.

There's little evidence of urgency from public officials to change that.