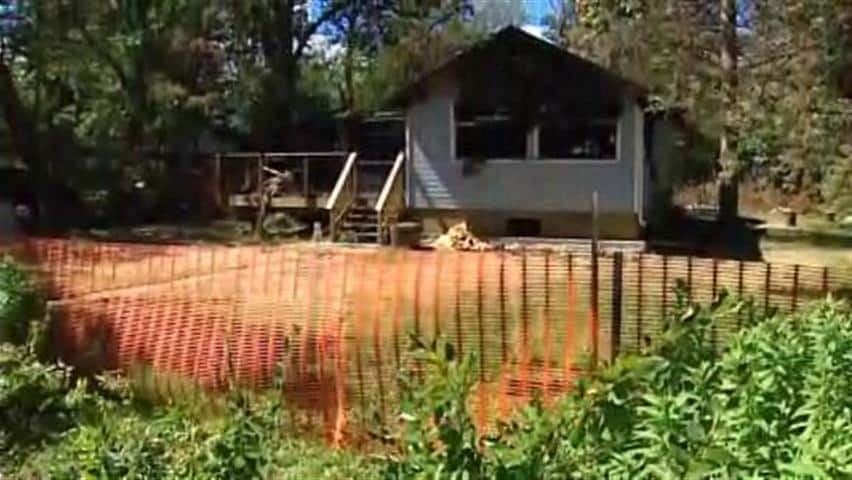 8 years ago
1:55
A fatal fire at a Winnipeg Beach cottage that was converted into a home may have potential cottage owners thinking about fire safety. 1:55

Lisa Mosher and Ally Bernardin were killed in the blaze that destroyed Mosher's family home on Prospect Street on Sunday morning.

The cause of the fire remains under investigation, according to police.

Family members have said the home was a cottage that had been converted into a year-round residence.

A trust account has been created for Bernardin's two-year-old son. Donations can be made at any CIBC location in trust of Carson Kolisnyk.