'I thought I was going to die,' says Winnipeg woman allegedly attacked by boyfriend

A Winnipeg woman says she regrets giving her boyfriend a second chance after she was allegedly attacked and forced into a car that slammed into a parked semi-trailer on New Year's Day.

Shaylene Wilson alleges her boyfriend crashed car, with her in it, into parked semi 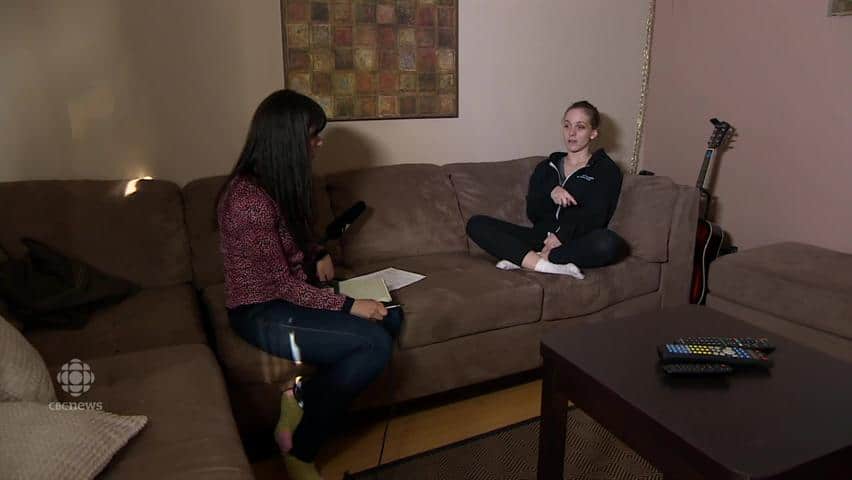 'I thought I was going to die,' says Winnipeg woman allegedly attacked by boyfriend

Shaylene Wilson, 22, says she is sharing her experience in the hopes of helping other women who might be in abusive relationships.

"I can't believe I walked away from that," Wilson said. "I thought I was going to die."

Wilson is recovering from multiple cuts and bruises and spoke out on Facebook about the incident.

Winnipeg police say a couple was arguing outside a nightclub in the 500 block of Portage Avenue at around 2 a.m. on Jan. 1 when the woman was forced into a vehicle by the man.

Police allege that the man "intentionally guided the passenger side of the vehicle," where the woman was sitting, so that it would collide with a parked semi near Arlington Street and St. Matthews Avenue.

Wilson said she met the man in April using Tinder, an online dating service, and he moved into her home two weeks later.

"It was really good. We both have children, and we had the children together and he was a Prince Charming — this nice-looking guy who works out," she said.

"He got me into fitness and got me caring about my health and he cooked and cleaned and pretended to be a lot of things."

Wilson alleged that he later began acting possessive and jealous, and she was being "slowly isolated from anyone" and she stopped talking to her friends.

She alleged that in September, she was struck in the face and given a black eye because she was talking to a male friend of her boyfriend on Facebook. She said she did not press charges against the man after he apologized and said his actions were out of character.

Wilson said she pressed charges against the man in connection with those incidents, as well as another alleged attack, around Nov. 8.

There was no protection order issued against the man, but Wilson said one of his bail conditions barred him from having any contact with her.

However, Wilson said she reconciled with the man on Nov. 20 and he moved back in with her at the end of that month. 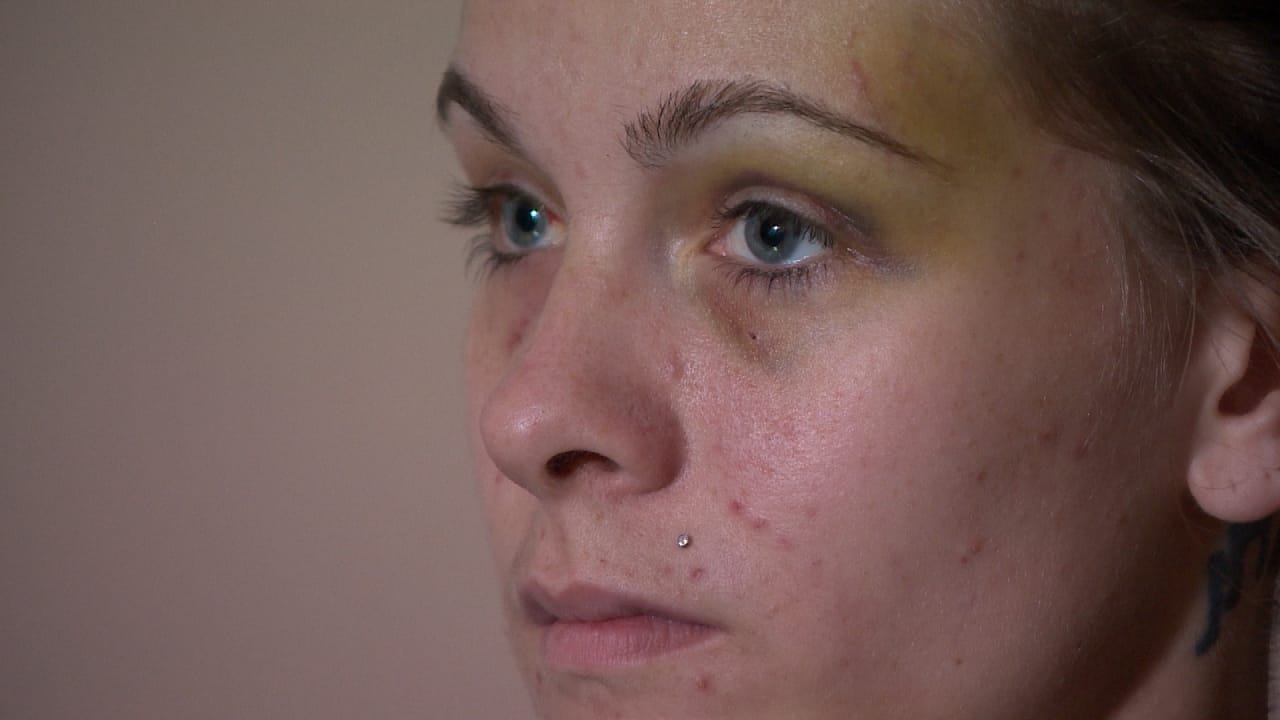 RAW: Shaylene Wilson is speaking out to help other victims of domestic violence

5 years ago
1:18
Shaylene Wilson thought she was going to die when her boyfriend allegedly slammed her car into a parked semi. She was trapped inside the vehicle early Saturday, and she says he threatened her just before the crash. 1:18

'You never think it'll be you'

On New Year's Eve, Wilson said she and the man were having fun at Nectar Nightclub on Portage Avenue when he became angry and told her it was her fault that he never sees his five-year-old daughter.

Wilson said the man took her car keys and walked out, then he threw the keys at her as she chased after him. When she tried to pick them up, he threw her over his shoulders, she alleged.

Once inside her car, Wilson said she was punched in the face, slammed against the window, had her hair pulled and threats were made against her life.

After that, the car crashed into the semi.

Police say emergency crews had to extricate the woman from the car using the Jaws of Life, but she was in stable condition.

On Monday, Wilson said she wants other women who might be in abusive relationships to pay attention to the warning signs.

"You never think it'll be you," she said.

With files from the CBC's Caroline Barghout