The Windsor Park community now has a bigger, brighter and more accessible learning space after the new library opened its doors on Thursday.

A southeastern Winnipeg neighbourhood now has a bigger, brighter and more accessible learning space after the new Windsor Park library opened its doors on Thursday.

Architect David Penner said the City of Winnipeg wanted to make the building more accessible. While the old building had two levels, everything in the new building is on a single floor.

"This building is fully barrier-free, conforming to the City of Winnipeg access standards," Penner said.

Building the new library was one of the first priorities identified in the Winnipeg Public Library's redevelopment strategy, approved by city council in 2012.

Over the last two weeks, staff have transferred 25,000 books, movies, music recordings and other items from the old facility on Cottonwood Road to the new library.

The new building is designed to meet LEED silver certification standards, which exceed the provincial standards for energy efficiency.

"With that goes the sustainability of materials used, the light that comes into the building, natural light — all the lights work, the [heating, ventilation and air conditioning] system works, it's all integrated to a certain standard," Rodrigues said.

"We've got a new civic campus for the mind and the body," he said. 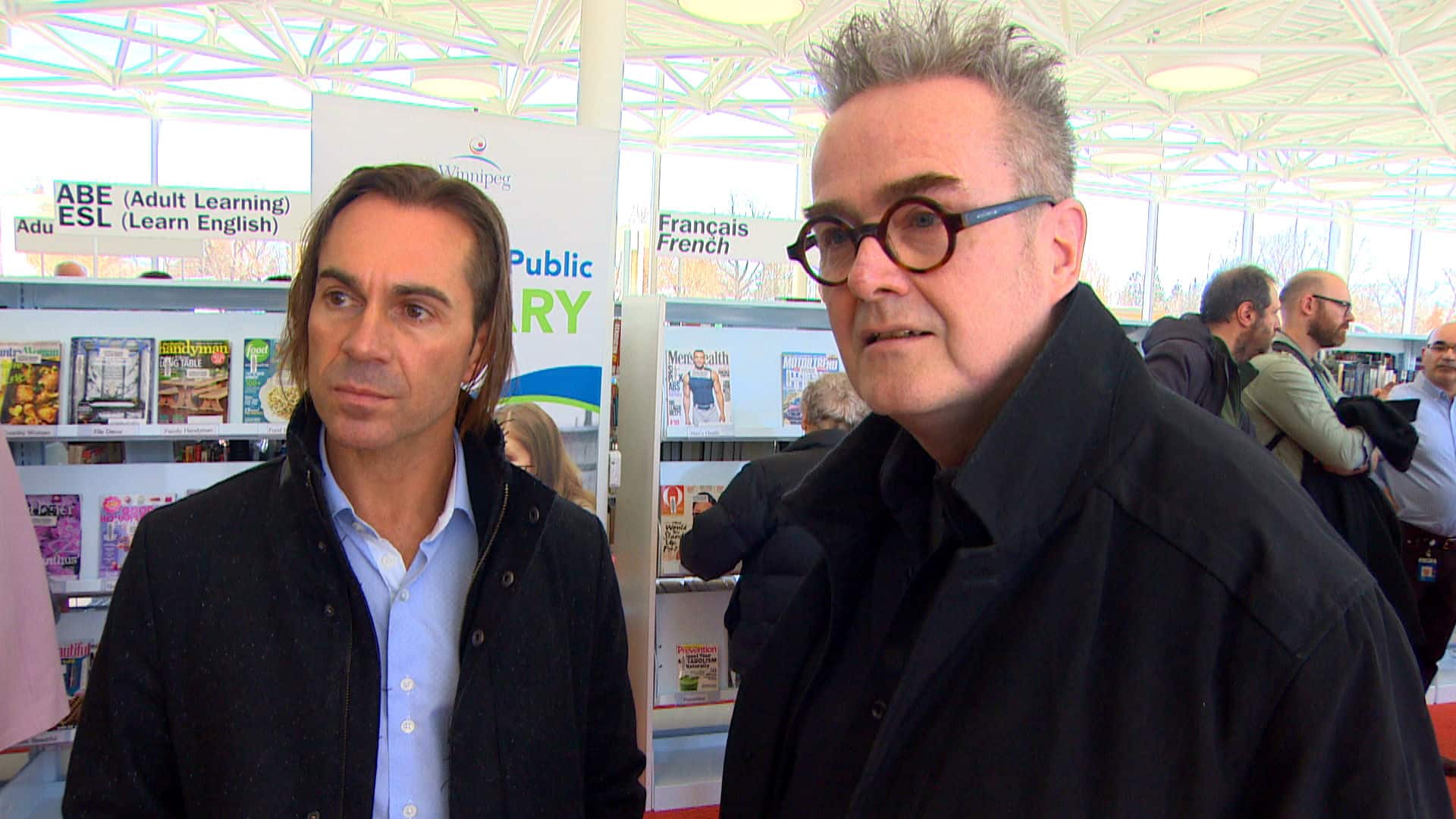 3 years ago
0:49
Architects Hélio Rodrigues and David Penner say the City of Winnipeg wanted to make the building more accessible. The old building had two levels, the new building is all one floor. 0:49

With files from Rosalie Loiselle