How poutine went from rural delicacy to national icon

As we come up on almost one year of COVID-19 pandemic-inspired physical distancing, many Canadians may feel that their life has been reduced to a B-movie comedy, reliving the same moments over and over, all the while disconnected from the outside world.

Staying in, however, presents an opportunity to connect with our neighbours and learn a little more about our vast country and its quirks — including a rich French heritage and its fusion with an ever-evolving Canada.

They consider not only traditional ingredients but regional specialities as well. They also explore a traditional Acadian dish, also named poutine, which predates the famous Québécois staple. 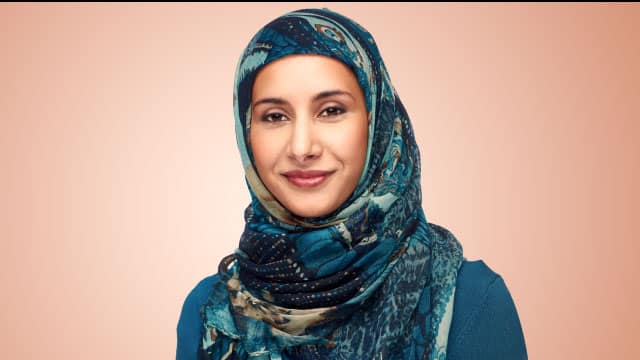 The Weekend Morning Show (Manitoba)11:09Poutine: From rural delicacy to national icon
In the first part of our new series "The Franco-Beat", we look at the cultural significance of poutine. Radio-Canada host and producer Samuel Rancourt is our guide to French Canadian culture. 11:09

Other stories in the Franco-Beat mini-series:

Samuel Rancourt is a host and producer with Radio-Canada in Manitoba, as well as a great enthusiast of French Canadian history.