Walter Schroeder is donating more than $10 million to help underprivileged students at three high schools in Winnipeg, with the largest portion will go to St. John's High School. 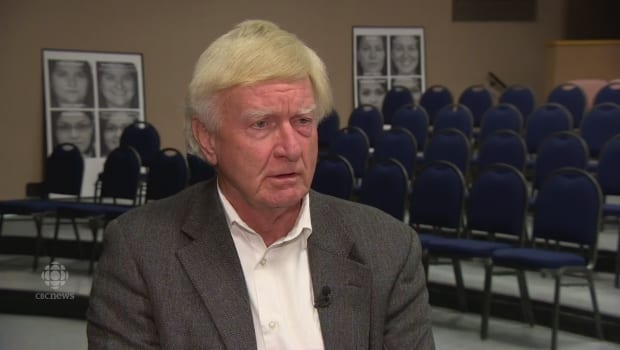 One of Winnipeg's poorest schools is getting a break thanks to a multimillion-dollar private donation.

Schroeder made his fortune founding the global credit rating agency DBRS. Now retired, he has decided to give back to his hometown.

"If a teacher sees [a student] that doesn't have enough food to eat, or … in one case, they turned the water off on one student, or the case of the student that needs a bus pass, we've created an emergency fund where a teacher can take money from an emergency fund and give it to a student," he said.

About half of St John's students come from single-parent homes, and the median household income in the area is just $40,000.

Schroeder told CBC News he had been thinking about doing something for a long time when he saw a video by a Grade 11 student at St. John's.

Freedom Smith-Myran, who made the video, said the money brings hope to students who are struggling. 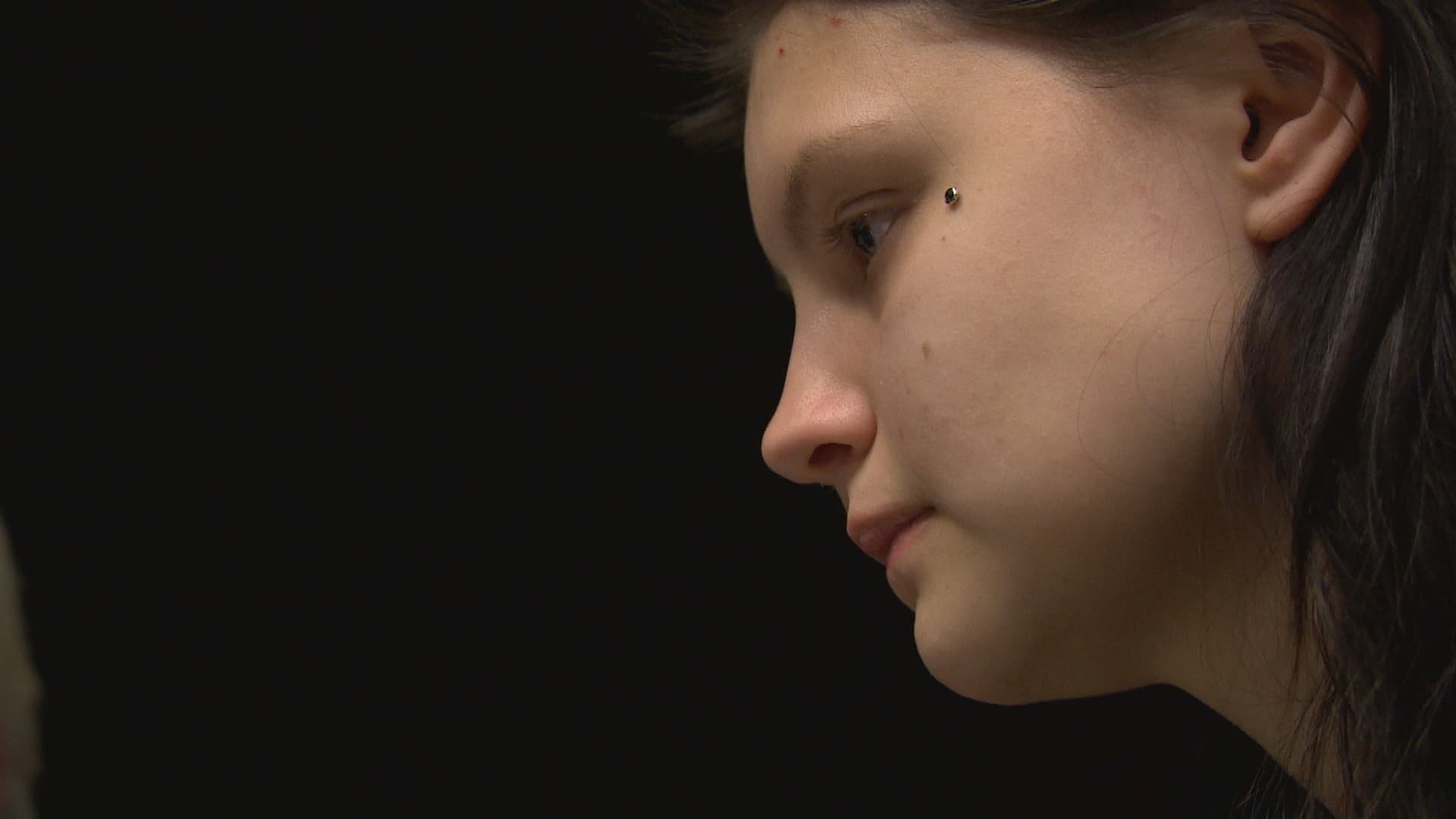 Student opens up about crime, poverty and other challenges in North End schools

3 years agoVideo
4:06
Freedom Smith-Myran, a Grade 11 student at St. John's High School describes the difficulties she faces getting educated while living in poverty. 4:06

"There's kids in sports that need, like, certain equipment. I really do hope that they can get the equipment with them with the money we're getting. Like, we can actually do stuff with the school instead of, like, having everyone just sit here and, like, 'Oh there's nothing nothing good in this school,'" she said.

The donation will cover university and college scholarships, bursaries and emergency needs for students at Daniel McIntyre and Sisler high schools as well.

Schroeder's donation is the largest private donation ever made to St. John's High School.

With files from Laura Glowacki and Marcy Markusa