University of Manitoba students who have been learning remotely since the start of the pandemic are now facing the possibility of seeing their professors walk off the job.

University of Manitoba students who have been learning remotely since the start of the pandemic are now facing the possibility of seeing their professors walk off the job.

Starting Friday, some 1,200 faculty staff will begin voting on whether to take strike action.

The University of Manitoba Faculty Association is in the middle of a contract dispute with the post-secondary institution over salaries. Faculty staff said they haven't received a salary increase in almost five years.

"The university and the faculty association agreed around four years ago this is the year that we would no longer be subjected to the PSSA [Public Services Sustainability Act], and after four years of government-suppressed wages this would be the time we could fairly negotiate the wages," said University of Manitoba Faculty Association president Michael Shaw.

"We feel like we've been pushed into a corner and we have to take a strike vote." 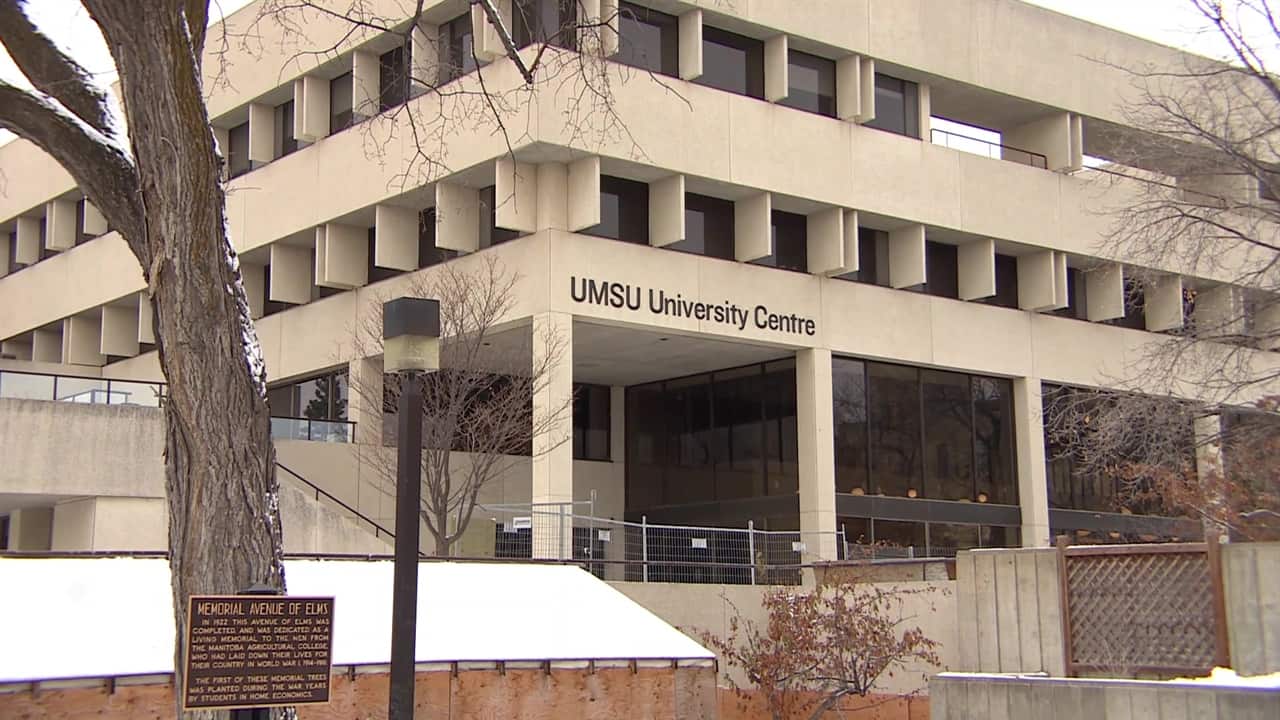 Faculty staff at U of M vote on strike action

4 months ago
2:21
Starting Friday some 1200 faculty staff at the University of Manitoba are set to vote on whether not they should take strike action. 2:21

The Public Services Sustainability Act, also known as Bill 28, was legislation introduced by the province's Progressive Conservative government in 2017. It mandated a two-year wage freeze for public-sector workers as new collective agreements were negotiated, followed by raises of 0.75 per cent in the third year and one per cent in the fourth.

The legislation, which was never proclaimed and so never technically in effect, was struck down by a court in June.

"It's a pandemic. It's a time full of uncertainty for myself as a faculty member, and for my students and it becomes seemingly more complicated every day," he said.

"And yet we have legitimate concerns about the bargaining process, and so we've offered the University of Manitoba binding arbitration."

For the first time, faculty members will be voting electronically because of the pandemic, with electronic polls open from Friday until Sunday night.

The University of Manitoba wouldn't comment on the strike vote. It said it will be communicating directly with the university community before making any public statement.

The last time the university's 1,200 professors, instructors and librarians walked off the job was in 2016, a strike that lasted about three weeks.

At the time, there were tensions were over wages, job security and workload protection.

The union representing students at the University of Manitoba says it's supporting faculty staff, but a strike is not something students want right now.

"If the faculty association at the U of M chooses to take job action, I think it will add a significant amount of stress for students who are hardly holding on at this moment," said University of Manitoba Students' Union president Jelynn Dela Cruz.

"However, the impact of a strike action at this moment is only one of many examples of ways that students are being hit directly by successive cuts from year to year, and many of these tensions are only adding to the uncertainty we are experiencing."

Dela Cruz says a survey launched by UMSU in early September found many students are feeling more isolated while learning from home, with many saying their mental health had worsened since the beginning of the pandemic.

She says the union is now planning to poll students on what they want to see done in the event of a strike.

"We understand that we have to act proactively to ensure students are supported," she said.

The University of Manitoba Faculty Association said it is still hopeful that a strike can be averted through binding arbitration.

"We think that's the best way to move forward on both sides," Shaw said. "We present our view and the university presents their point of view, and there's no job disruptions."