Protesters gave Prime Minister Justin Trudeau pause during his town hall meeting in Winnipeg on Thursday, until an Indigenous elder stepped in to ask for their "respect." 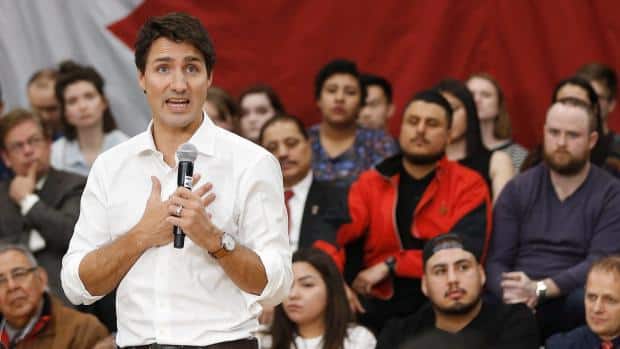 Heated exchange as Trudeau asks hecklers to be quiet

4 years ago
4:19
Prime Minister Justin Trudeau took questions at a town hall in Winnipeg on Thursday, but was interrupted shortly after starting. 4:19

Protesters gave Prime Minister Justin Trudeau pause during his town hall meeting in Winnipeg on Thursday, until an Indigenous elder stepped in to ask for their "respect."

The prime minister was in the city for the 10th stop on his cross-country tour. The forum got started late at around 4 p.m. in front of a packed house at the University of Winnipeg.

Trudeau was asked to justify his decision to approve the Trans Mountain and Line 3 pipelines, when a handful of chanting protesters cut him off mid-answer, shouting "Climate leaders don't build pipelines."

The prime minister attempted to continue speaking before stopping and addressing protesters directly, asking multiple times for permission to continue his answer. 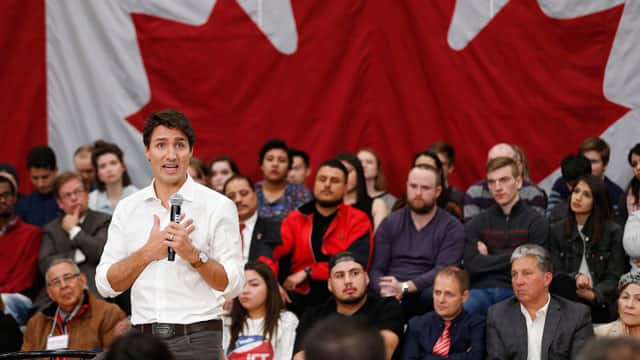 4 years ago
14:09
The prime minister has been taking questions, and in some cases heat, from Canadians anxious to question him. So, was it worth it? 14:09

"I'm taking the opportunity not afforded to me in seven-minute news clips on the 11 o'clock news to actually share my thought process, my reflection on how we need to move forward responsibly as a country to do that, and I feel uncomfortable having to do that with people shouting over my voice."

After a continued back-and-forth between the prime minister and the protesters, an Indigenous elder asked Trudeau for the microphone.

"I don't know if she'll listen to you, she won't listen to me," Trudeau said, but he passed the microphone.

Pipelines will help reduce pressure on the rail system during the transition while most Canadians still rely on fossil fuel, he said. 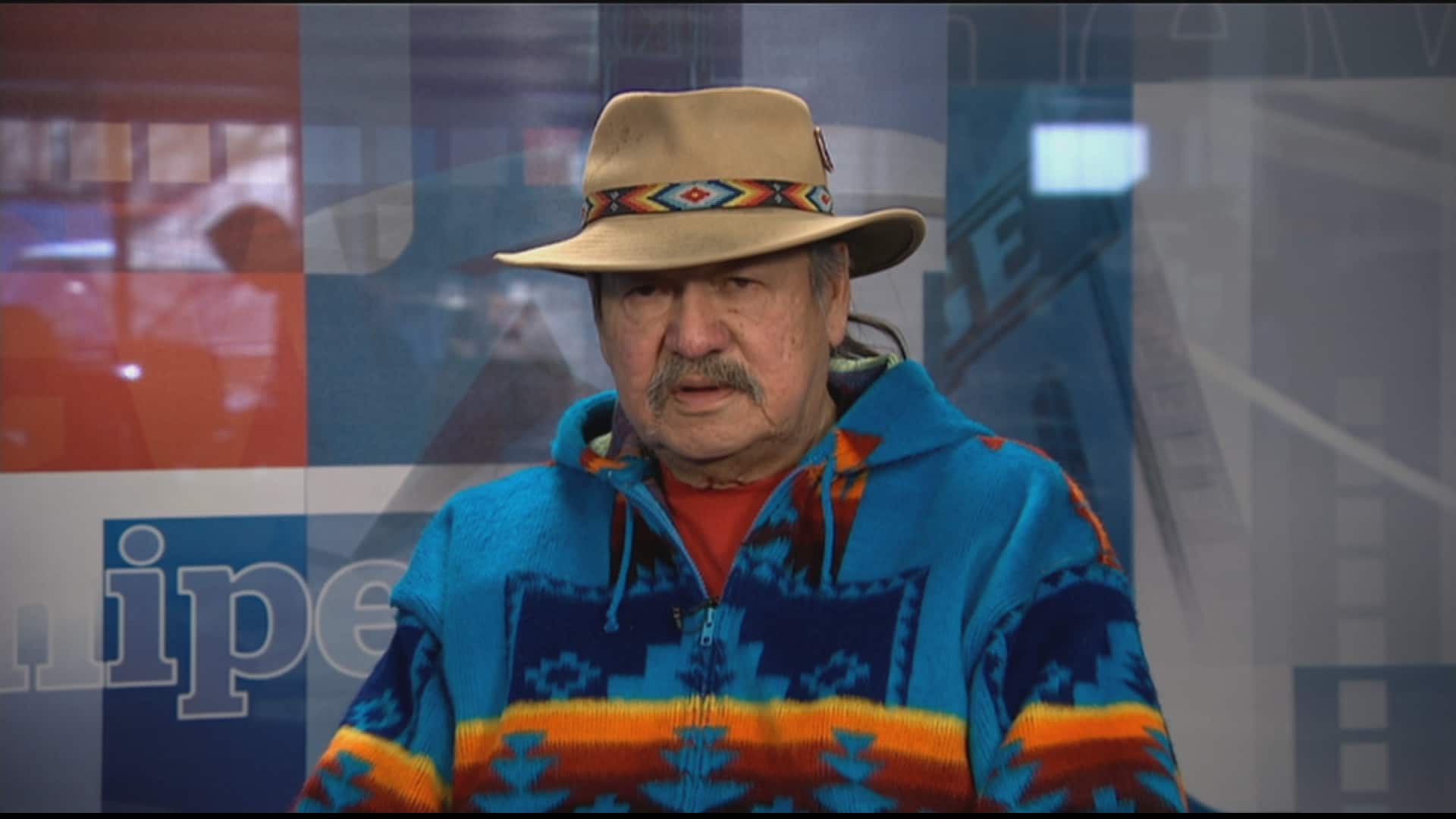 Asked about health care, Trudeau said Ottawa has put tens of billions on the table in health transfers and it's up to the provinces whether they take the money.

The prime minister pointed out that the federal government is also offering $5 billion over 10 years for mental-health and home care.

He did not answer a question about whether he would impose a deadline for reaching a deal.

Saskatchewan, three Atlantic provinces and all three territories have signed onto the plan.

Trudeau said he is looking forward to working with the holdout provinces to ensure the welfare of all Canadians.

Participants pressed Trudeau on a variety of Indigenous issues, including mental health, in the wake of the death by suicide of two 12-year-old girls on Wapekeka First Nation in Ontario.

The prime minister said the government has invested close to $70 million in immediate crisis response teams to send in mental health support workers to First Nations and started up an Indigenous-specific youth crisis line via phone and text messages.

But he said the government hasn't done enough, and repeated statements from earlier in the tour when he said he believes leaders who say their youth need "couches and TVs" haven't done a good job consulting young people.

At the end of the forum, the tone turned lighter with questions from a pair of young boys from the same class who asked the prime minister what he was going to do about new U.S. President Donald Trump.

"I wanted to tell something about, like, Trump. He's doing something bad," the first boy said to loud cheers and applause from the crowd. "Are you gonna save Canada for our future?"

"Mister prime minister, I'm very upset at what is happening south of the Canadian border. I want to know how it can affect Canada, and what are we going to do?" the other asked.

Trudeau told the audience the future of the Canada-U.S. relationship will be a "balancing act."

Earlier in the day, Trudeau made an appearance at Winnipeg's École Robert H. Smith School to meet the roughly 450 students from kindergarten to Grade 6 who sent him letters requesting a visit, and took a brief trip to the city's new Jollibee restaurant.