Despite concerns raised by the congregation at an Osborne Village-area church, Winnipeg city councillors have voted to add the church the city's list of protected heritage buildings.

Pastor had argued designation would violate separation of church and state

Despite concerns raised by the congregation at an Osborne Village-area church, Winnipeg city councillors have voted to add the church the city's list of protected heritage buildings.

The church's 80-member congregation had been fighting the idea because it wants to keep its ability to modify the interior of the 108-year-old building to meet its needs.

They'd gone as far as to argue the move would violate the separation of church and state. 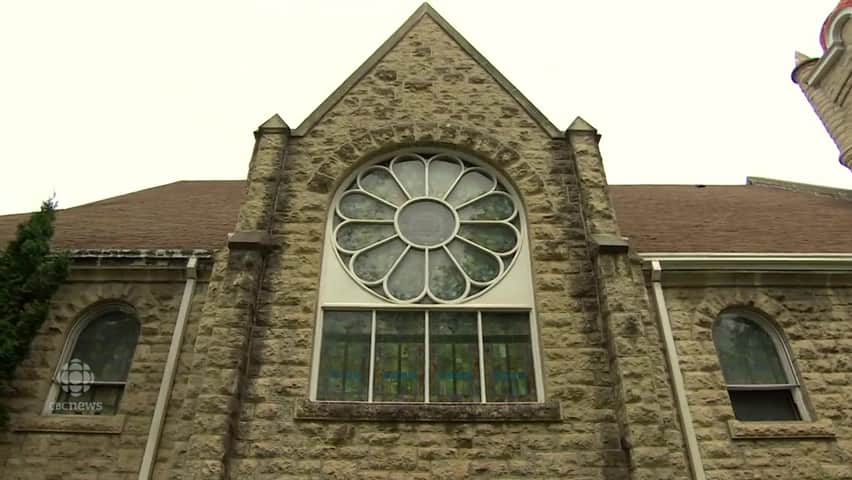 2 years ago
2:00
An Osborne Village-area church is using the separation of religion and state as an argument against a city plan to confer heritage status on the building. 2:00

"Obviously we're disappointed," said Pastor Brad Warkentin on Saturday, telling CBC News the church had hoped to reach a compromise that would see only the exterior of the building protected.

"We felt like that was sort of like a win-win, that the building would be protected from the kind of development that the city wants to protect it from, and yet we would remain free to make decisions about our worship space.

"We were hoping for a dialogue about that but it doesn't seem the city was interested."

Warkentin says the congregation has a core mandate to reach the community with the gospel, and the congregation wanted to hold on to the ability to make changes to the interior of the church if needed in order keep up with their mandate.

"How we reach our community changes over time," he explained.

"When the building was built … it did a great job of meeting that mandate but over time communities change and so we just felt like we needed to still have the versatility to make changes.

"We feared that having the city protecting the internal characteristics may get in the way of that core mandate."

With files from Leif Larsen