Travel Manitoba unveiled a new slogan for the province on Thursday, with the hope of pulling on a few heart strings.

Travel Manitoba to use slogan in 2014 multimedia campaign 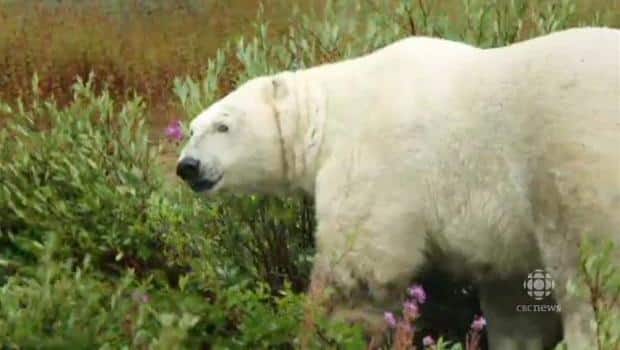 The crown corporation is planning on launching a massive campaign next year under the slogan, “Manitoba: Canada’s Heart Beats.”

"Too often we hear 40 below and mosquitoes," said Colin Ferguson, the president of Travel Manitoba.

The campaign will try and change that by driving visitors to Manitoba’s outdoors — highlighting fishing, hunting and other wilderness opportunities the province has to offer.

“These are the iconic reasons for people to come and travel to Manitoba — that’s a start,” said Ferguson.

The campaign's new slogan will accompany images of the province's great outdoors and will be featured in four TV commercials airing during the Olympics, Junos and Air Canada flights starting in 2014.

Officials added now was the time for the change with the new attractions opening in the province, such as the Canadian Museum for Human Rights, the Journey to Churchill exhibit at the Assiniboine Park Zoo and the revitalizing of Upper Fort Garry.

Travel Manitoba said they made the new slogan decision based on research they bought from the Canadian Tourism Commission, and the project cost them about $2.4 million.

And while that's a modest start, the province has a long way to go in rebranding itself, according to Brock Cordes of the Asper School of Business.

"You can't build a brand in a few years or a few months. It takes a much longer time, and the expenditure of resources on it and the focus is as important as the efficiency of the campaign," said Cordes.

Travel Manitoba is hoping the campaign will help to increase tourism dollars from $1.5 billion in 2011 to $2 billion by 2020.​