Check out William Prince and Justin Lacroix at the West End Cultural Centre on Friday, then catch the tail end of the Tom Petty tribute at the Handsome Daughter just down the street. 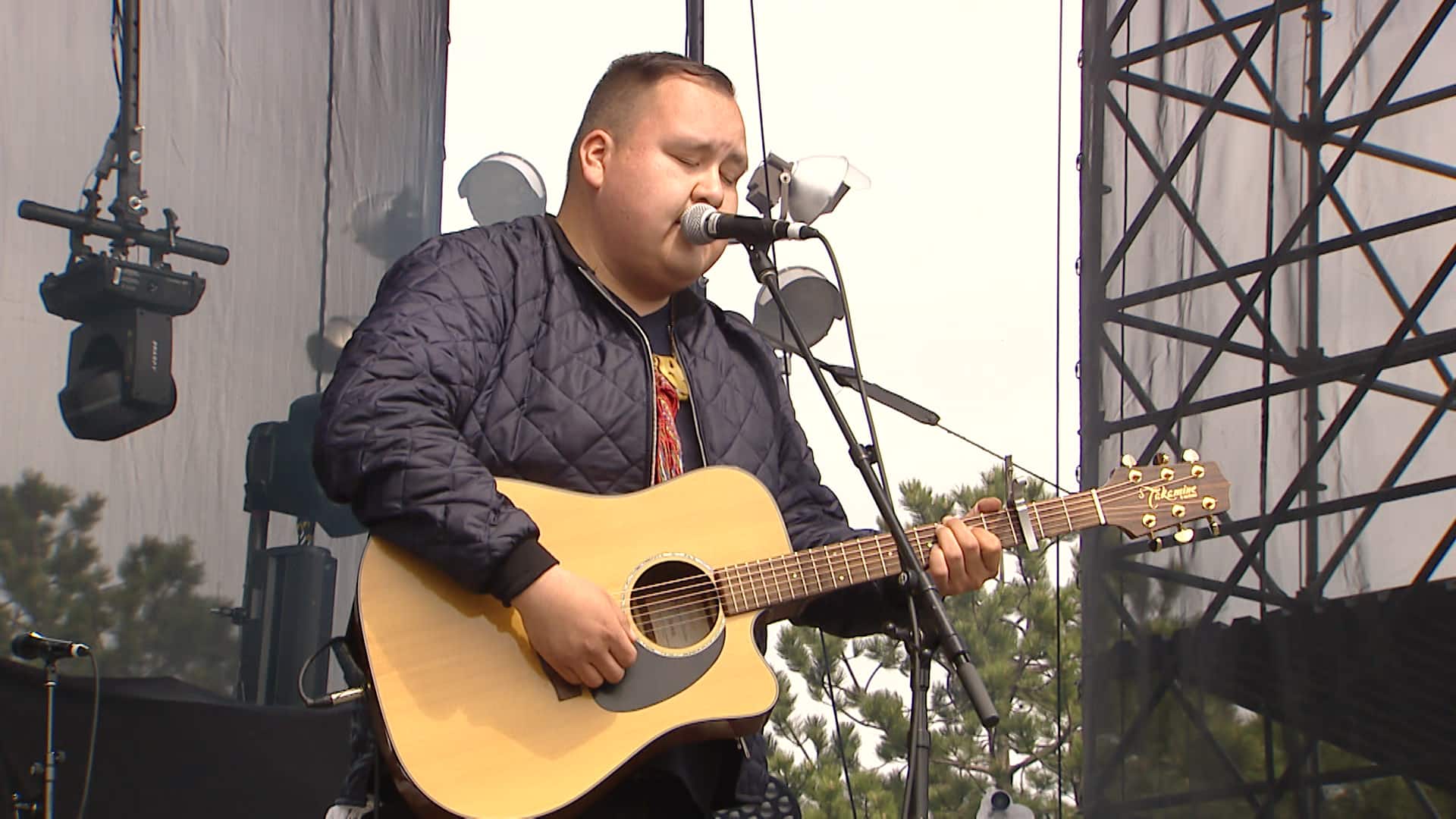 Check out William Prince and Justin Lacroix at the West End Cultural Centre on Friday, then catch the tail end of the Tom Petty tribute at the Handsome Daughter just down the street.

On Saturday, the WSO is throwing a Mad Men-themed party with music from the '50s and '60s. Before the show, stop by Langside Grocery in West Broadway for a few fancy cocktails.

Last but not least, Cinematheque has a sort-of-art, sort-of-mainstream drama on with the inimitable Rooney Mara.

WHAT: MUSIC — William Prince at the WECC

William Prince is performing at the West End Cultural Centre Friday before he kicks off his Breathless tour with Justin Lacroix.

Prince is touring Western Canada later this month and into December, so you won't be able to catch him at a hometown show for a while if you don't see this one.

Prince is getting a ton of recognition lately for his album Earthly Days, including a Juno win earlier this year, and the WECC is a great venue for this one.

Where: The Handsome Daughter, 61 Sherbrook St.

If you didn't manage to snap up tickets to the Tom Petty tribute at Times Change(d), there's another chance to see locals pay tribute to him in West Broadway this weekend.

The Handsome Daughter is doing their own tribute to Tom Petty on Friday night with several locals.

Johannes Lodewyks, Tyler Del Pino and groups Zaba and the Lucas Roger Band are all performing.

Stop by Langside Grocery for a cocktail or two before the show if you want to feel a bit fancy.

When: Friday, Saturday and Sunday, 4 p.m. to midnight

If you're looking for a new cocktail and small plates place, Langside Grocery is now open in West Broadway.

They've taken over the little building at Langside and Sara that's usually used as a fake coffee shop for movie and TV show sets and turned it into a beautiful bar/restaurant.

They opened a few weeks ago, so the mad rush should have mostly subsided.

Their cocktails are great (try the BiBi Dahl for $10), and their small plates are tasty and very well priced.

A few things to know before you go: they don't do reservations and there's no standing room, so if it's full, it's full.

WHAT: MUSIC — WSO does Mad Men

The Winnipeg Symphony Orchestra is doing a night of Sinatra, Peggy Lee and Bobby Darin.

They're doing a Mad Men theme with music from the '50s and '60s and have brought in a few singers to help them out.

Everyone is encouraged to dress up in '50s and '60s clothes as well, which will fit the vibe of the Centennial Concert Hall pretty well.

WHAT: FILM — A Ghost Story

Where: Cinematheque at 100 Arthur St.

The Rooney Mara movie A Ghost Story is screening at Cinematheque this weekend.

It's the one where Casey Affleck wears a sheet over his head and plays a ghost, but it's actually pretty serious and sad.

Basically, Affleck dies at the start of the movie and then "haunts" Mara's character.

The film did well on the festival circuit and seems like the type of thing not to watch on Netflix but instead to see in a tiny theatre that smells like popcorn.

Bring a date and, as with most satisfying dramas, prepare to be bummed out!