Indigenous leaders in Manitoba say Canadian systems failed Tina Fontaine, and Canadians need to work together to fix them.

Indigenous leaders in Manitoba say Canadian systems failed Tina Fontaine, and Canadians need to work together to fix them.

Hart and other leaders addressed reporters from the steps of Winnipeg's courthouse minutes after an 11-person jury found Raymond Cormier, 56, not guilty of second-degree murder in Tina's 2014 death.

Her 72-pound body was found in Winnipeg's Red River, wrapped in a duvet cover and weighted down with rocks, on Aug. 17 of that year. She was 15. Cormier was charged on Dec. 8 the following year.

Tina interacted with CFS and Winnipeg police in the weeks before her death. Thelma Favel, a great-aunt who raised Tina for much of her life, asked in July for the agency to take custody of her after she left Sagkeeng First Nation for Winnipeg to find her birth mother. CFS placed her in an area hotel, but she ran away and later told a social worker she was staying at a group home. She was reported missing on July 30.

Two Winnipeg police officers spoke to Tina as part of a traffic stop on Aug. 8. She was in a car being driven by a man who was allegedly drunk. He was taken into custody, but the officers let Tina go.

"It is unacceptable. Everything has failed. How can we talk about reconciliation when the very nets that we're asked to participate in do not fulfil what they're supposed to fulfil?"

North said Canadians need to work together to find the solution.

"We want justice for Tina. We want to see what failed in this system and how did it lead to this person?" North said.

"And if it's not [Cormier]… someone's still out there responsible for taking her life, including all of the systems that were involved in her life, including everything from child welfare to the policing to the poverty levels that her and her family were subjected to." 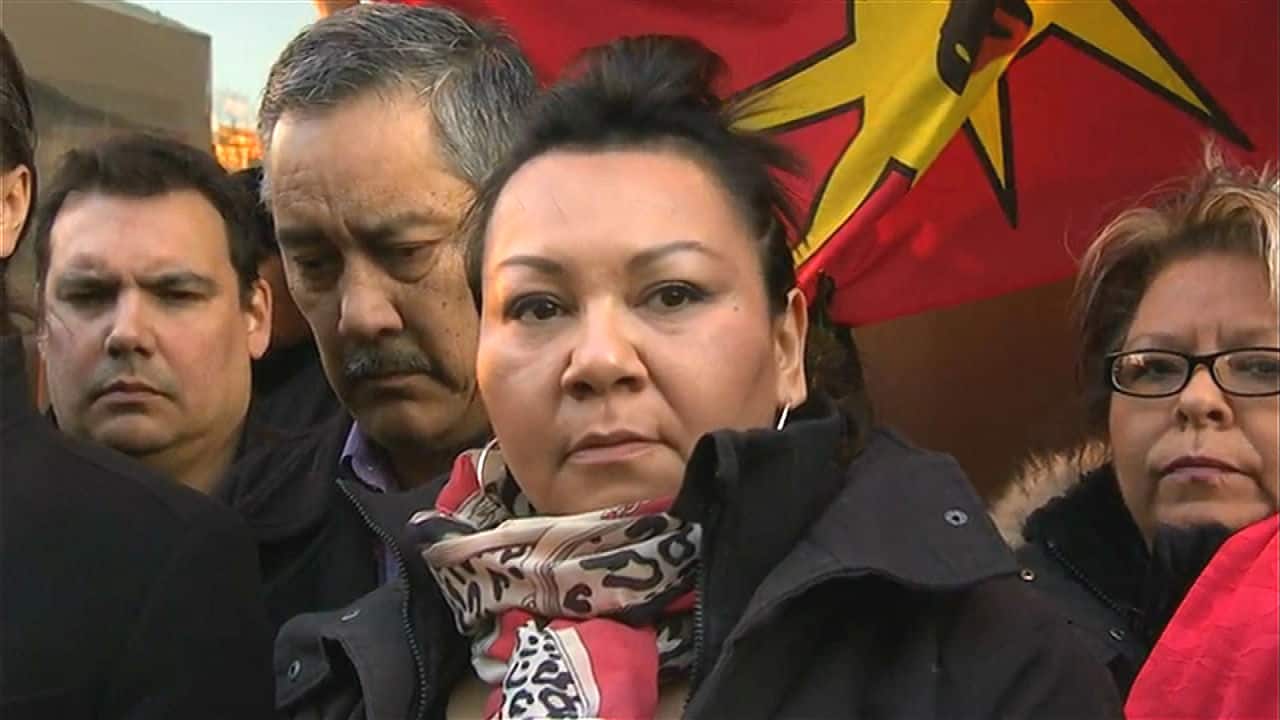 'This is not the outcome anyone wanted.': Sheila North on Raymond Cormier verdict

3 years ago
2:13
MKO Grand Chief Sheila North reacts as a jury finds Raymond Cormier not guilty of second-degree murder in the death of Tina Fontaine. 2:13

Leaving the courtroom, Sue Caribou, a Winnipeg advocate for missing and murdered Indigenous women and girls, was visibly emotional.

"Not once in my life have I ever seen justice since I was f--king young. Not once do our people ever get justice. I have 10 murdered, two missing and to this f--king day we don't have justice," she said.

Caribou's niece, Tanya Nepinak, went missing from downtown Winnipeg in 2011. Convicted killer Shawn Lamb was charged in her death in June 2012, but the charges were later stayed. She told CBC News last year seven people in her family have been murdered and two were still missing. 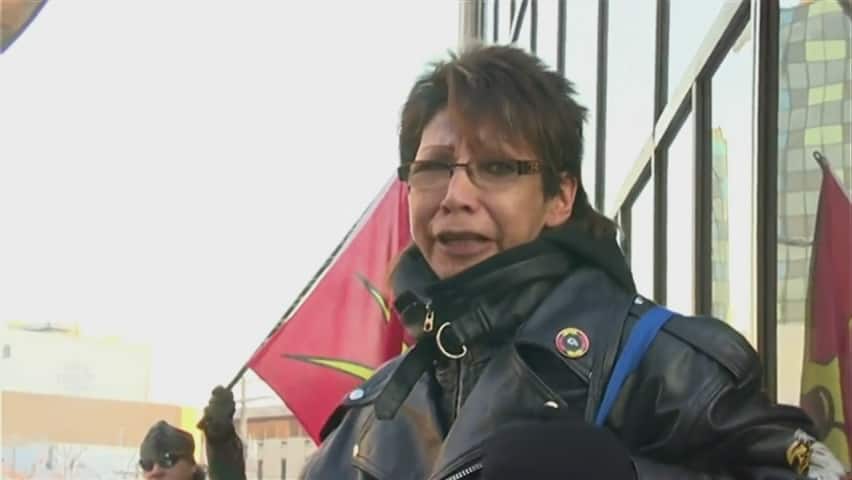 3 years ago
0:12
Sue Caribou, a MMIWG advocate, says she's devastated a jury has found Raymond Cormier not guilty of second-degree murder in the death of Tina Fontaine. 0:12

Jerry Daniels, grand chief of the Southern Chiefs' Organization, echoed the calls for Canadians to come together.

"Every single member of this country and this province is responsible for what's happening here today, and you have to stand up and take part in making reconciliation a reality. It is about all of us," Daniels said.

"If we want to talk about making our society great, we have to do it together."

Niigaan Sinclair, a professor of native studies at the University of Manitoba, said he's helping Favel organize a march in Tina's honour for Friday morning in Winnipeg.

The march is about love for Tina, peace, unity and ultimately change, he said.

"As a country, how tired are we going to get of the treatment of young people like this? How much more has to happen before change occurs?" Sinclair said. 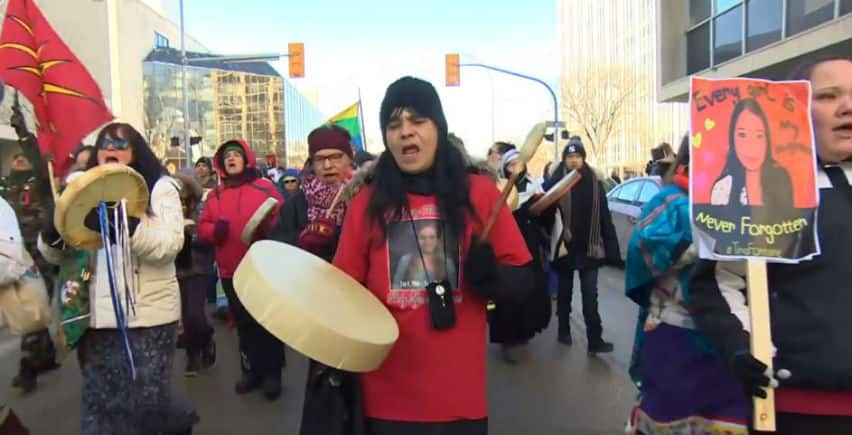