The Manitoba government wants to find out what's happening with the 17 children at risk of imminent danger who are cited in a scathing report chronicling how Tina Fontaine was failed by the child welfare system.

Pallister's office 'trying to ascertain exactly who these children are'

The Manitoba government wants to find out what's happening with the 17 children at risk of imminent danger cited in a scathing report that chronicles how Tina Fontaine was failed by the child welfare system.

And the person who wrote the report says not all of those 17 young people want help, but they all need it.

Premier Brian Pallister has directed staff with Child and Family Services to ensure that Manitoba's child advocate, Daphne Penrose, followed her duty to report these youth to the agencies overseeing their care, he said Wednesday.

Pallister said his office is "trying to ascertain exactly who these children are who were referenced in yesterday's commentary and whether or not they've been reported," he told the Manitoba Legislature. "We are very concerned."

The finding was included in a report, authored by the Manitoba Advocate for Children and Youth and released on Tuesday, that exposed how the systems designed to support vulnerable youth such as Fontaine let her down.

The discovery of the 15-year-old's body, wrapped in a duvet and pulled from the Red River in 2014, galvanized the call for an nationwide inquiry into the plight of murdered and missing Indigenous women.

Penrose's report noted that 17 young people "at imminent risk of death or dying" are in need of treatment for addiction.

On Wednesday, Penrose shed more light on the youths, although she couldn't speak in detail. The group includes boys and girls between the ages of 14 and 17, with a history of using "the whole gamut" of drugs including methamphetamine, she said. She did not confirm whether any of them are in the care of Child and Family Services.

All of them need intensive residential treatment for addictions, she said. Some of them need to stay at secure facilities with medical services.

She wouldn't say if any of the youths are being sexually exploited, but she said addiction and sexual exploitation often go hand-in-hand.

"The kids on this list are kids who are using [drugs] actively and AWOLing and … struggling. Some of them are struggling with serious health issues as a result of their using," she said.

"These kids need a facility that will help them detox, that will provide them treatment, long-term care, in a holistic way that meets their needs."

Health Minister Cameron Friesen said the document underscores the work that government needs to do to treat addictions.

"We absolutely believe in Manitoba that more needs to be done," he said, before speaking about the Virgo report, which criticized the previous government for inaction on mental health and addictions.

"Clearly, we can't be satisfied with that," Friesen said.

NDP Leader Wab Kinew wants the government to be persistent. 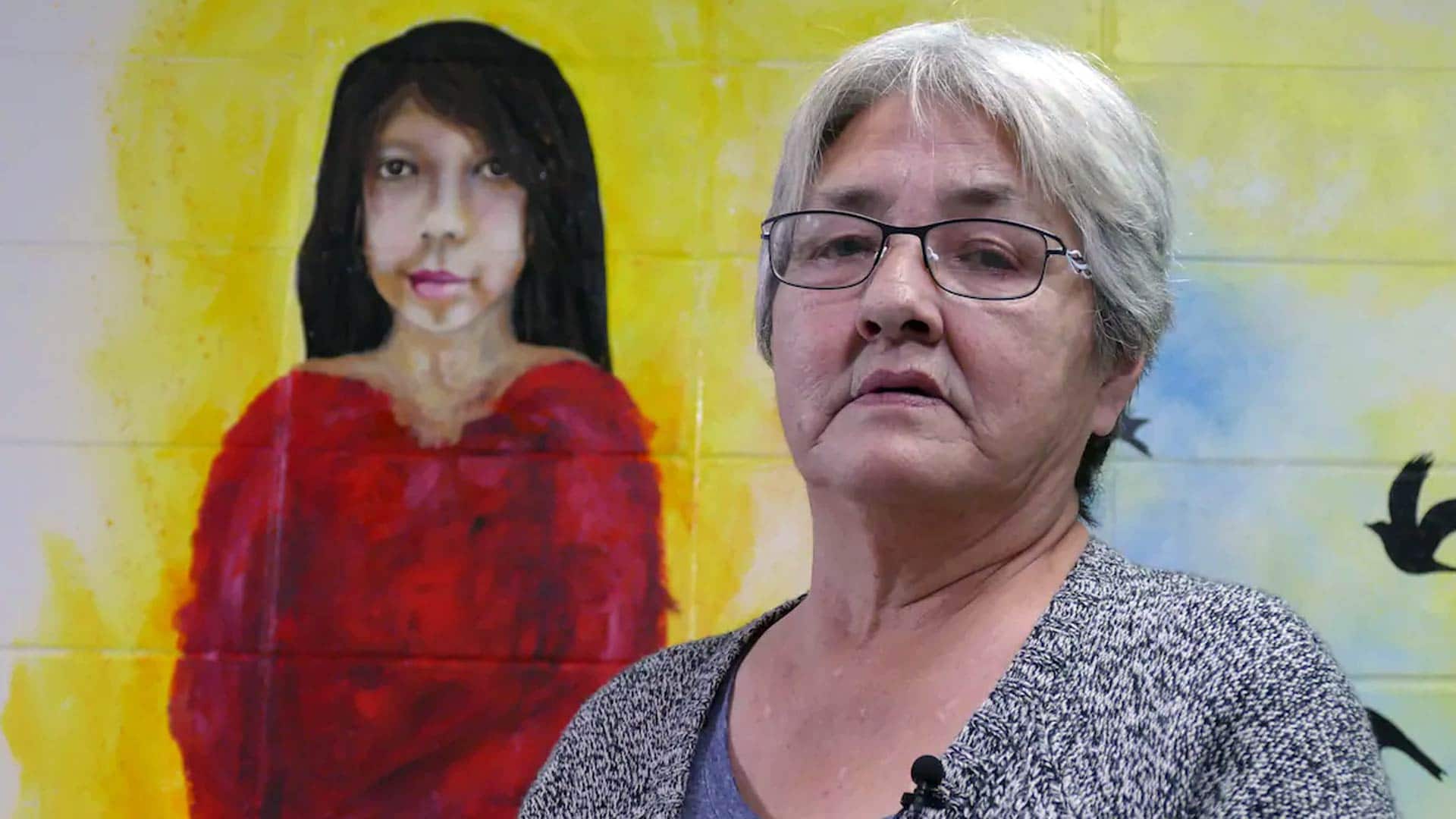 2 years ago
2:19
Tina Fontaine died in 2014. A report from the Manitoba Advocate for Children and Youth says in the years since, not enough has changed to ensure other children don’t die. 2:19

"If I were premier and I found out there's 17 kids at risk of imminent harm or death, I'm going to ask to have those 17 names on my desk, and my next call is probably to the Bear Clan or Action Therapy and try and find some organization that can reach out to these young people."

Kinew says the report into Fontaine's life is a clear warning on how young people can fall through the cracks. He believes a safe injection site, which the province has been reluctant to implement, could be an answer to what ails society.

In another development, Liberal Leader Dougald Lamont says he was disturbed that Pallister dismissed a question at the chamber that tied the need for better addictions support with Fontaine's death.

"I was incredibly disappointed with what the premier said," Lamont told reporters, "when it was known that both Tina Fontaine was lured and was spending time with people who bought drugs.

"Frankly, I just hear a lot of lip service and good intentions, but I don't really see a plan."

Pallister wouldn't commit to implementing the five recommendations laid out in Penrose's report, but said the "evidence would be in our actions" that the government is trying to help. He says fewer youth are in care and mired in poverty under his government's watch.

"I wrote about this in my report for a very specific reason," she said. "To try to mobilize some assistance for the youth that are currently, you know, needing some help with their addictions and sexual exploitation in their addiction."