Thompson mine to close in October, will put at least 150 out of work

A nickel mine in Thompson, Man. will be closing this fall, a representative with the United Steelworkers confirmed Tuesday. 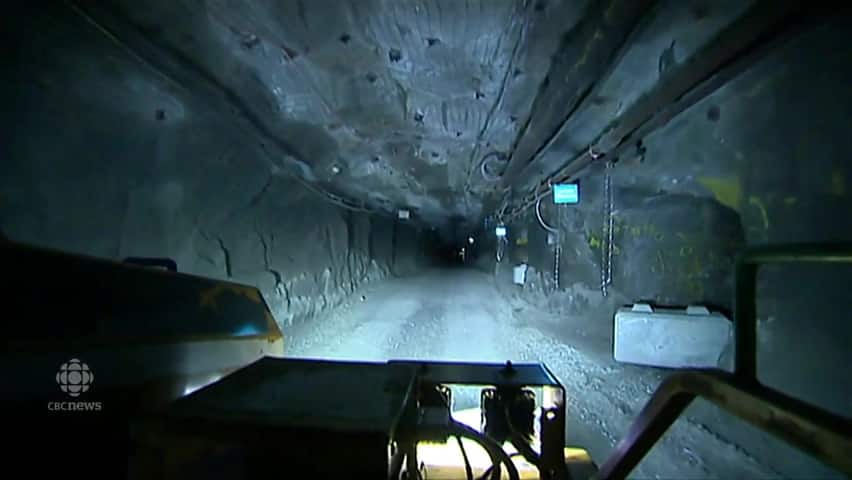 Thompson mine to close in October, will put at least 150 out of work

4 years agoVideo
2:05
A nickel mine in Thompson, Man. will be closing this fall, a representative with the United Steelworkers confirmed Tuesday. 2:05

A nickel mine in Thompson, Man. will be closing this fall, a representative with the United Steelworkers confirmed Tuesday.

The closure of the Birchtree mine will put between 150 and 200 people out of work, USW 6166 president Les Ellsworth said.

"I certainly wasn't expecting to hear this week that we would actually be closing the mine," he said. "It came as a shock."

Ellsworth expected the mine to be open until at least 2020 but falling nickel prices forced mine owner Vale's hand, he said.

Ryan Land, manager of corporate affairs for Vale in Thompson, said the company has been in a "prolonged down cycle" for some time. He added the mine was approaching the end of its life cycle as well.

"We happen to be in a business where we are price takers, not price makers," he said, referring to nickel prices.

"Until we start to see the up cycle, I think these challenges will continue to be out there."

Ellsworth hopes most of the affected workers will be able to find jobs in other Thompson-area Vale operations. Otherwise, they face layoffs.

On top of the 150 workers at the mine, another 50 people who do indirect work for the mine will be affected by the closure, Ellsworth said.

The bulk of the jobs are high-paying positions with benefits, he added.

"Once you take those jobs out of the community it has a great effect," said Ellsworth.

"It's commendable that Vale kept it open as long as they did. But it's still sad to see," said Bindle, who himself once worked at the Birchtree mine.

Ellsworth said he wants to have discussions with provincial and federal governments to discuss possible support, like money for training, for workers affected by the mine's closure.

"For our community of 13,756, it's a huge impact. Vale is currently the largest employer in our community," said Fenske.

MLA Bindle is not worried about Northern Manitoba's mining future.

"I'm extremely optimistic that there is still lots of wealth in the ground, untapped in the north," Bindle said.

That said, none of that will be tapped unless the world demand is there, so it's important that the north look at diversifying its economy and become less reliant on mining, he said.

"That will help lessen the impact of these types of announcements."

The Birchtree mine is the smallest of three Vale mines in Thompson.

with files from Susan Magas