Leon Swanson and David Tait Jr. are 41 years old and have just learned they're not exactly who they thought they were. 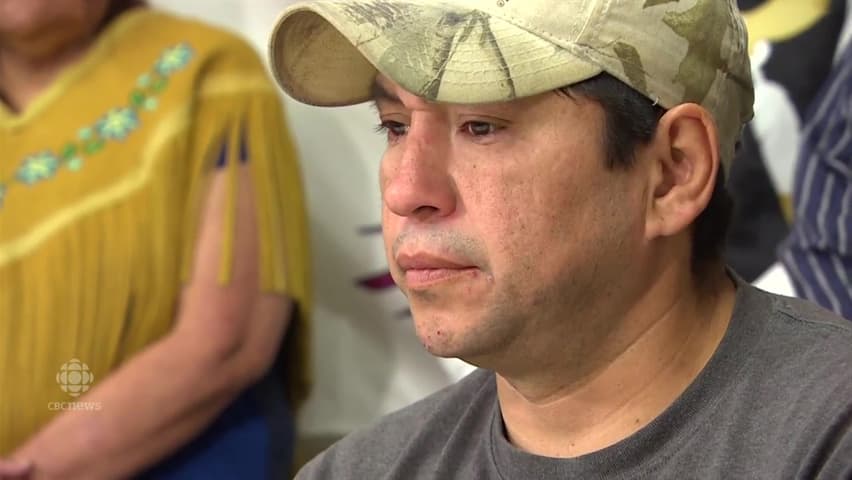 4 years ago
1:53
Leon Swanson and David Tait Jr. are both 41 years old and have just learned they're not exactly who they thought they were. 1:53

Leon Swanson and David Tait Jr. are both 41 years old and have just learned they're not exactly who they thought they were.

Both wept Friday in Winnipeg as Eric Robinson, a former NDP member of the Manitoba Legislative Assembly for Keewatinook, told media that the two men were switched at birth more than 40 years ago at a hospital in Norway House Cree Nation.

"What happened here is lives were stolen," Robinson said. "You can't describe it as anything less than that."

Both men know each other and were raised and continue to live in the remote northern community, about 460 kilometres north of Winnipeg.

DNA tests have confirmed that each man was raised by the biological mother of the other.

Tait said everyone affected wants answers as to how such a switch could happen.

This is the second case of infants at the Norway House Indian Hospital being switched at birth in 1975.

Last November, Luke Monias and Norman Barkman from Garden Hill First Nation came forward after DNA results confirmed they were not the biological children of their parents. They were born in 1975, five months after Swanson and Tate, at the same Norway House hospital.

That case prompted Swanson, Tait and their families to get DNA tests done too. They had long-standing suspicions the men could have been switched at birth based on similarities they shared with each other's parents.

Robinson said Norway House has always been the "birthing centre" of northern Manitoba because it was the only northern community that had a hospital in the 1970s.

Mason said she was transported to hospital in Winnipeg after giving birth due to complications during delivery. Three days later, Francis Tait gave birth to a baby who they believe was wrongly sent home with Charlotte Mason.

"I can't describe this matter as anything less than criminal," Robinson said. "We can live with one mistake, but two mistakes of a similar nature is not acceptable, so we can't simply slough it off as being a mistake, indeed it was a criminal activity in my view." 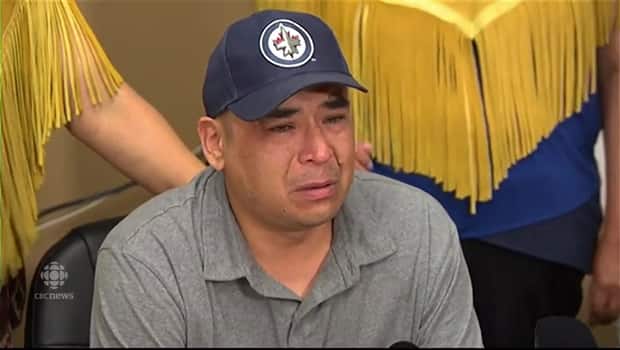 'We don't have words': Identities of 2 Manitoba men switched at birth revealed

4 years ago
1:54
Leon Swanson and David Tait Jr. are 41-years-old and just learning they're not exactly who they thought they were. 1:54

Federal Health Minister Jane Philpott released a statement Friday confirming a third-party investigation will be undertaken to try to get to the bottom of what happened.

"Given these latest developments, the department will be moving quickly to engage the services of an independent third party to do a dedicated and thorough investigation of all available hospital records from the period to determine what happened and whether there is any other cause for concern beyond the two cases identified," the statement reads.

"The results of this review will be made public. Cases like this are an unfortunate reminder to Canadians of how urgent the need is to provide all Indigenous people with high-quality health care. The government of Canada remains deeply committed to renewing a nation-to-nation relationship with all Indigenous peoples. I offer my sympathy to the families in this difficult time."

Philpott said she was "deeply troubled to learn of this second case," adding officials with the health ministry have offered to meet with families and provide counselling services to help them cope with the revelation.

Robinson said despite the serious trauma experienced by the families, news of the third-party review should be considered a win.