Daniel Jensen, 33, of Winnipeg has been arrested and charged after a three-year-old now in grave condition in hospital was stabbed in the city's North End, police announced Thursday.

A Winnipeg man has been arrested and charged after a three-year-old boy was stabbed multiple times in the city's North End, police said Thursday.

Daniel Jensen, 33, was arrested shortly after 4 p.m. local time Wednesday by police who spotted him in the area of McPhillips Street and Leila Avenue after the brutal stabbing in a home, they said.

Officers found the toddler with multiple wounds at a home on Pritchard Avenue, between Salter and Charles streets, at about 2:30 a.m. Wednesday.

The child was taken to hospital and remained in grave condition on Thursday, Const. Jay Murray said. The boy's family said the child was on life-support and had received two blood transfusions. CBC News isn't naming family members to protect the identity of the child.

The boy's aunt said Thursday her nephew was still on life-support, but was scheduled for an MRI and had been taken off fentanyl to see if he would wake up.

"In my heart, I feel like he's doing much better than yesterday," she said. "I've only seen him once, last night. It's too hard."

She said the family was glad to see an arrest made.

"[It's] pure evil," she said. "How can a human do this, do such a thing to an innocent, sweet baby that was sleeping?"

The aunt said the boy's mother hasn't left her son's side, and that his cousins are also having a hard time dealing with the aftermath of the attack.

"The older ones are taking it hard," she said. "It was my nephew that found him."

Now, she said the family is praying for the child to recover.

This is the third violent incident involving a child under 15 in Winnipeg in a matter of days, and the second involving a toddler. A 14-year-old girl was stabbed and killed on Saturday. Hours later, a baby was one of four people shot in a targeted shotgun attack.

In the incident Wednesday, police believe that before the boy was attacked, Jensen was with the child's mother at a location on Main Street, when he and the woman began to argue. The argument escalated and police believe Jensen assaulted her, they said Thursday.

"She suffered a number of injuries. They're not believed to be life-threatening, but I don't want to characterize them as minor either," Murray said.

From there, police believe the accused went to the home on Pritchard Avenue to see the boy. Jensen is not the child's biological father, Murray said.

According to court records, Jensen was previously charged in July with assault with a weapon and uttering threats against the child's mother — his on-again, off-again girlfriend.

He was released on bail after the July arrest under orders not to have contact with her, or to possess any weapons.

The three-year-old's aunt said she knew Jensen as "a jealous man."

Jensen's name and photo were widely distributed on Facebook, which led people to call the police with tips.

Murray said social media can be both a tool and a problem in situations such as these.

"One strong negative is that potentially this person is being convicted before they are, even before they're arrested and charged. That can cause problems. We all know that the internet has been wrong in the past about identifying people in crimes. 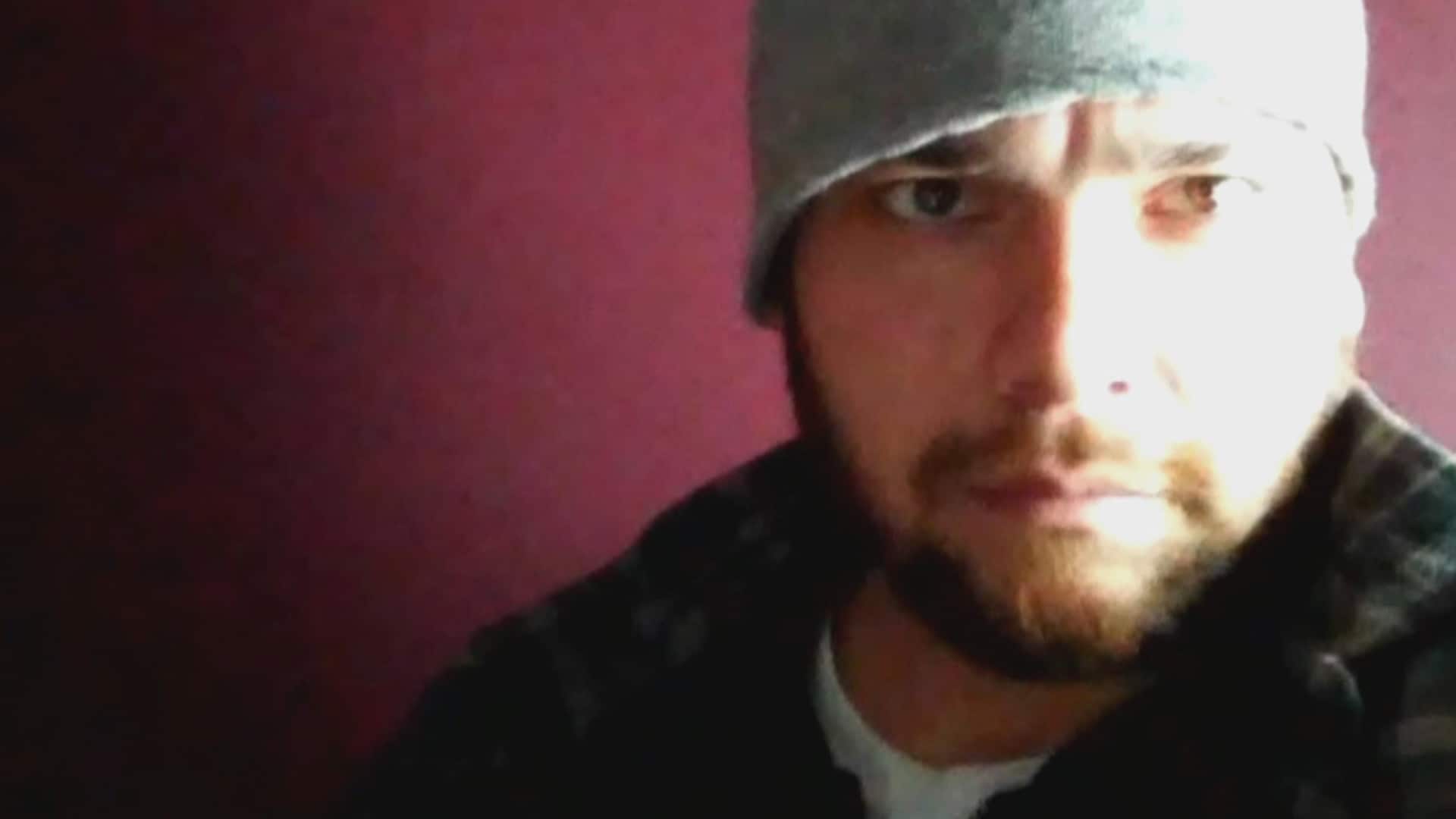 12 months ago
1:43
Daniel Jensen, 33, has been charged with attempted murder and assault causing bodily harm after a three-year-old was stabbed in Winnipeg. 1:43

"We also have to acknowledge some of the info we received was a result of that name being shared on social media."

"We're not always able to follow social media and get these hints and clues," he said.

"You never know what can be very helpful to police."

Parts of city 'under siege'

Nahanni Fontaine, the NDP MLA for St. John's, spoke to media Thursday after what she said was "an unfathomable attack on a baby."

Fontaine said she has spoken to a number of community groups in the wake of the incident.

"Everybody, including the chief of police, and everybody agrees that there are parts of our city and parts of our province that are under siege right now in respect to the violence that we are seeing."

Although he said the recent spike in violent crimes is worrisome, Manitoba's premier says crime is dropping overall.

"Well, there's actually a decrease in violent crime, statistically, but any incident of violent crime is obviously a concern to all of us, and so of course we're looking at continuing action," Brian Pallister said Thursday after a news conference.

Pallister said the Manitoba Police Commission is currently preparing a report on how to make downtown Winnipeg safer.

When pressed later about whether the police commission's review could be expanded beyond downtown Winnipeg, since some of the recent violence has occurred elsewhere, he said he expects the report's findings will be helpful in other areas.

With files from Nelly Gonzalez and Ian Froese