71 youth at risk of exploitation stuck on StreetReach wait list

The province's StreetReach program has seen a 400 per cent increase in referrals for help for youth at risk of being sexually exploited, according to briefing notes for the new family services minister. 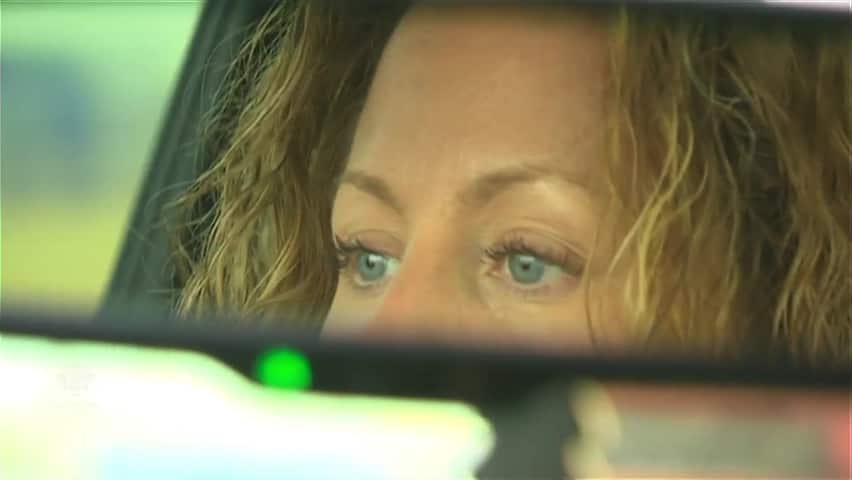 71 youth at risk of exploitation stuck on StreetReach wait list

5 years agoVideo
1:47
The province's StreetReach program has seen a 400 per cent increase in referrals for help for youth at risk of being sexually exploited, according to briefing notes for the new family services minister. 1:47

StreetReach said there are 71 kids in need of help, but it doesn't have the resources to help them.

The youth are at risk of sexual exploitation and are on the waiting list for help from the province.

There has been a 400 per cent increase in referrals to StreetReach, which identifies youth at high risk of being exploited, say briefing notes given to Family Services Minister Scott Fielding.

"We went from 23, an average of 23, to 96 referrals every year," said Jennifer Richardson, who is the manager of Tracia's Trust. "With that increase in referrals we haven't been able to provide service to all those kids."

She attributes the spike in requests for referrals to the fact that more front-line workers, like medical professionals, police and teachers, have been trained to spot the signs of exploitation.

StreetReach was created in 2009 as part of Tracia's Trust, which is Manitoba's Sexual Exploitation Strategy.

The agency has 11 people on staff; five government positions and six positions funded through agreements with local non-government organizations, said a provincial spokesperson.

However, the briefing note says the province is adding nine full-time positions to help keep up with the demand for help.

StreetReach is currently working with 40 kids and see them on a daily basis. Half are receiving full services and the other half are in the assessment phase. The program has capped the number of kids on the assessment list at 20 because it doesn't have enough staff.

"Generally we tend to stay involved with kids for a bit of time. Once they are on our list, or have been identified as high risk, we have to have some indicators that got them on the list to be stabilized," said Richardson. "So if we're seeing really long periods of reports of missing [youth] to police, or seeing frequent reports of missing to police, we need to see that decrease before we become not involved."

Richardson said there is no timeline in place yet for hiring the nine new staff members. She said when the team of 20 is in place, they will work 16 hours a day, seven days a week to prevent children from being exploited.