Manitoba's bloated health-care system must be slimmed down, the government said Thursday.

Manitoba's bloated health-care system must be slimmed down, the government said Thursday, as plans to further streamline its administration were unveiled.

The provincial health department will gradually turn over more responsibilities to Shared Health, the new organization co-ordinating health-care service in the province, officials said in a hour-long news conference that was short on specifics.

The province will no longer direct service delivery, but focus on planning, funding and oversight.

Shared Health is expected to assume responsibility of a number of organizations currently under provincial control — the Addictions Foundation of Manitoba, Selkirk Mental Health Centre and Cadham Provincial Laboratory — if the business plan supports it, said Ian Shaw, the consultant who is in charge of implementing the plan.

And some services offered by Manitoba's five regional health authorities will be consolidated into Shared Health, including food, laundry, payroll and clinical planning.

It will cut back on the number of organizations (eight instead of 12), boards (seven instead of nine), bargaining units (approximately 40 instead of 183) and "service purchase agreements" (two instead of 250 plus), the release said.

"We knew that we couldn't keep doing the same thing over and over again."

Health-care expenses have risen 5.8 per cent annually in recent years, he said.

"That might be OK if we were getting the outcomes we expect," but Manitoba has performance outcomes near the bottom of the country in numerous categories, Shaw said.

He believes there will be significant benefits from the transformation, which will be phased in over the next five years, including lower administrative and management costs.He expects annual savings of $64 million a year, with the possibility of further savings — as much as $200 million — in the future.

"It really does send a powerful message that our health system is now aligned," said Brock Wright, CEO of Shared Health. 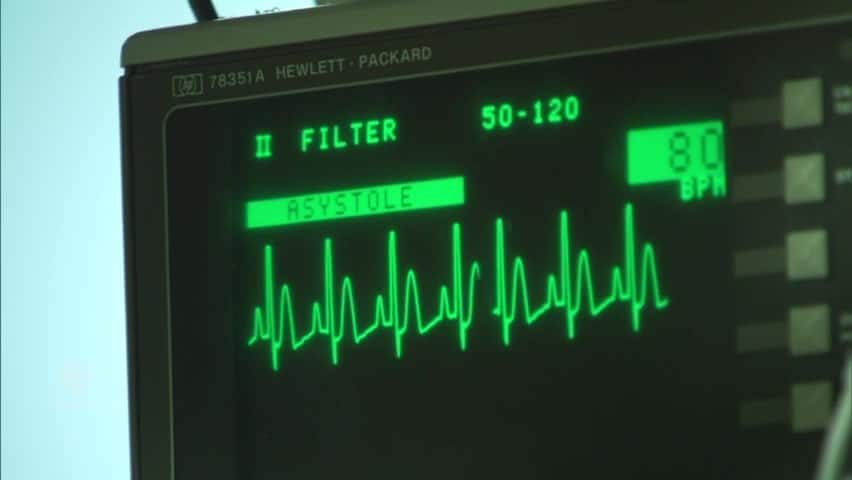 3 years ago
2:22
The province has announced a new wave of administrative and organizational cuts which will take place over the next five years, and will help improve performance and accountability in health care. 2:22

The first of three phases of the plan involves restructuring bargaining units, realigning the roles of the organizations, implementing "transformative changes" in Winnipeg, and developing a provincial clinical and preventive services plan. This step will also establish priority shared services within Shared Health's realm.

The second phase will be implementation of service and protocol changes to emergency medical services, the transfer of operations of Selkirk Mental Health and the Cadham lab to Shared Health, and continuing negotiations with bargaining units and implement the provincial clinical and preventive services plan.

The final phase consists of fine tuning and continuing workforce planning and negotiations.

A 15-member team has been established to guide the transformation.

They consulted with more than 80 stakeholder organizations across the health-care system. They reviewed budgets, actual costs and full-time positions in each organization.

Goertzen would not say Thursday how many jobs might be eliminated because of consolidation.

"We were hopeful that today's announcement would shed some light on how the government plans to implement all these health care cuts," an MGEU statement said.

"However, despite a lengthy press release and briefing from health officials we're left with more questions than answers … and it really feels like they are making it up as they go along," the statement said.

"It just seems to be that the end result is the provincial government is imposing chaos on our health-care system, causing more anxiety and fear on the front-line health workers, and that definitely is not good news for patient care for Manitobans," said Gawronsky.