A Winnipeg mom is asking people to keep their eyes open for something stolen from her two-year-old son — his arm.

'I don't think they meant to take the arm, but the arm is now missing,' says two-year-old boy's mother

A Winnipeg mom is asking people to keep their eyes open for something stolen from her two-year-old son — his arm.

Lyra Barchet said her son Davy's prosthetic arm was stolen from a car in the Wolseley neighbourhood, near Robert A. Steen Community Centre, on Tuesday night.

The black arm with a beige hand was adorned with a cartoon dinosaur sticker and kept in a red War Amps bag when Davy wasn't wearing it.

It wasn't until Wednesday morning that Barchet realized her car, parked near Palmerston Avenue and Lenore Street, had been broken into.

She tore the car apart looking for the bag, but it was gone.

Now she's urging people in the area to look in their lanes, yards and especially their trash bins, since garbage pickup in the area is Friday. Her plea was posted on Facebook.

"The biggest problem for me is the time he doesn't have it. He's doing a lot of developing right now and anytime I can get him to wear it helps him integrate it into his motor pathways," Barchet told CBC News.

Whoever stole the bag had rifled through the car, taking snacks and other items. Barchet believes they threw it all into the War Amps bag to carry away.

"At the bottom of the bag was my son's prosthetic arm," she said, guessing the thief didn't see the "smallish" arm inside.

"I don't think they meant to take the arm, but the arm is now missing."

It's "just another thing" added onto an already bad situation, Barchet said, noting she is a single parent and health-care worker, trying to keep her son safe in this time of COVID-19. At the same time, her dad is going through chemotherapy. 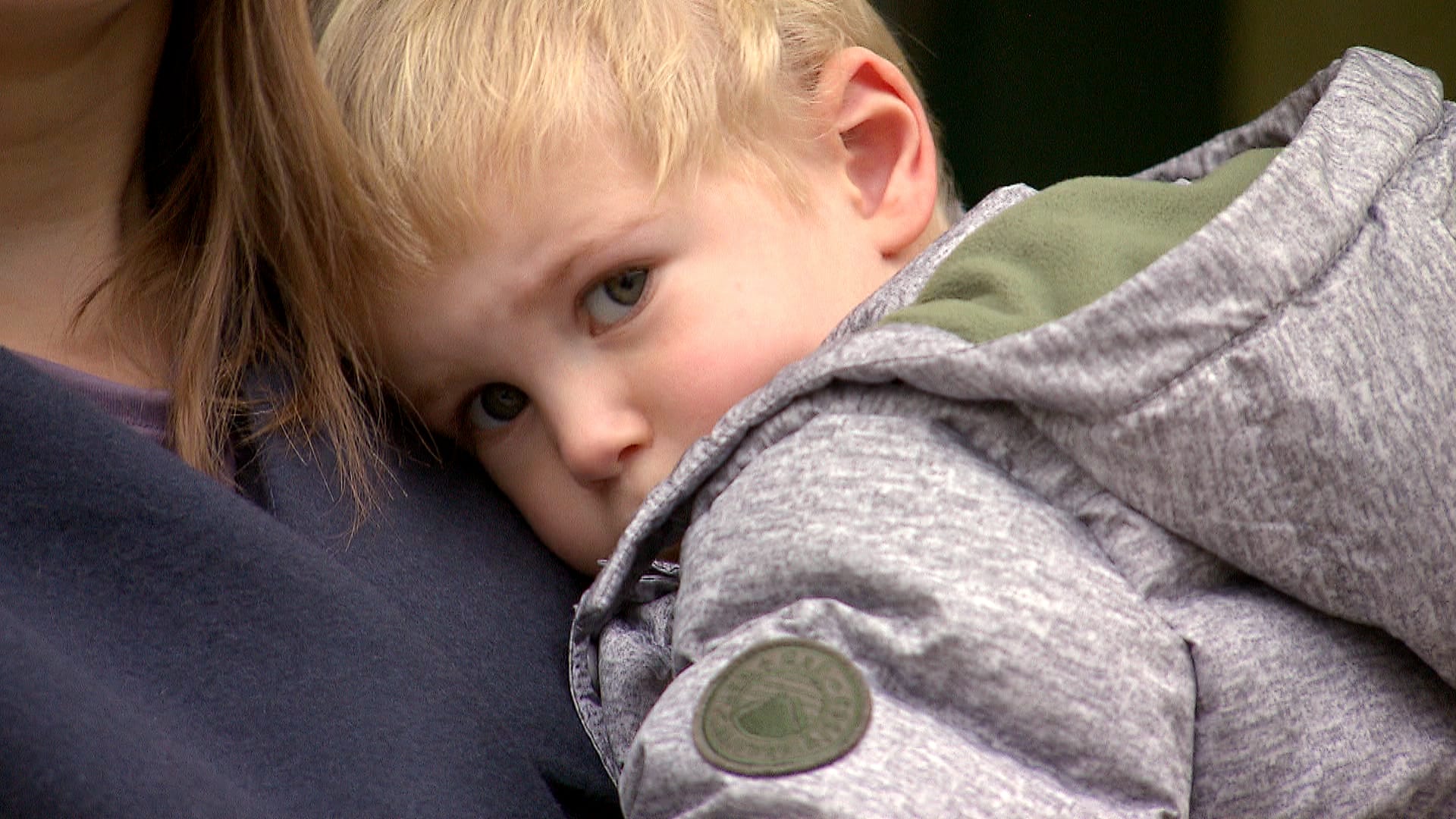 3 months agoVideo
1:20
A Winnipeg family is offering reward to locate their sons stolen prosthetic arm. Lyra Barchet said her son Davy's prosthetic arm was stolen from a car in the Wolseley neighbourhood on Tuesday night. 1:20

"And now this. I'm like, 'Are you kidding me?'" she said. "Usually I'm not the type of person to blast it all over social media, but you know what? This time I need to call in the troops and have people look in their garbage cans.

"Because if it's in a garbage can and Friday comes, it's done. It's gone."

Manitoba Health only pays for a new prosthetic every two years and Davy hasn't had his that long.

"The worst part is that I had to advocate for him to get a silicone insert (which is inside the prosthetic) and then due to COVID it took weeks to get. Now we'll have to do that over again," Barchet wrote in her Facebook post.

With files from Nick Frew