A former Winnipeg television news director accused of robbing banks in Alberta has been granted bail.

A former Winnipeg television news director accused of robbing banks in Alberta has been granted bail.

But Stephen Vogelsang remains in custody in Medicine Hat, Alta., because he faces the same charges in Saskatchewan.

Vogelsang, who is 54, is charged with robbing two banks in Medicine Hat, three in Regina and one in Saskatoon.

Judge Darwin Greaves of Medicine Hat provincial court agreed Wednesday to let Vogelsang return to Winnipeg to arrange his affairs, then he must turn himself in for a psychiatric assessment to determine if he can be held criminally responsible.

While in custody, Vogelsang was examined by a psychiatrist from the Forensic Assessment Centre in Edmonton, defence lawyer Greg White said in an interview with CBC News. The psychiatrist submitted a letter saying Vogelsang might have been in a manic phase of bipolar disorder at the time the offences occurred, White said.

Before he is released from custody, however, Vogelsang was to be transferred to Regina to answer to bank robbery charges there on July 8, Oct. 13 and Oct. 18; he is also charged in a bank robbery in Saskatoon on July 31.

Vogelsang was a journalism instructor at Red River College in Winnipeg from 2002 until 2011, and before that, he worked as a sports anchor at CKY, which is now CTV Winnipeg, before becoming news director.

He is accused of robbing banks in Medicine Hat on Oct. 19 and 20.

White read in court some of what he called unsolicited letters from Vogelsang's friends, colleagues and supporters.

One said Vogelsang's alleged actions were "totally out of character."

Dean Sawatzky, a Calgary-based teacher, testified he's known Vogelsang since Grade 2, and they remain good friends, including going on holidays together.

"Those letters helped his case because they showed the court that he had a lot of support in the community," White said.

Part of the bail condition is that Sawatzky has to go with Vogelsang on the trip to Winnipeg and back to Medicine Hat, be with him 24 hours a day and contact police if any release conditions are broken. Sawatzky also has to put up a $5,000 surety.

Vogelsang is also not allowed to possess any weapons and must tell Medicine Hat police where he is living.

After more than six weeks in custody, White said the case has been hard on his client. White said he wishes Vogelsang could have had a bail hearing for the Saskatchewan charges at the same time as the Alberta charges, although he understands why a second hearing is necessary.

"I've never seen of a situation where there were charges in two jurisdictions and they were brought all together at the same time," White said. "I just think that that's a problem with the Canadian justice system. That bail hearings on charges across different jurisdictions can't be heard at the same time."

Vogelsang's next court appearance in Medicine Hat is set for Jan. 23. 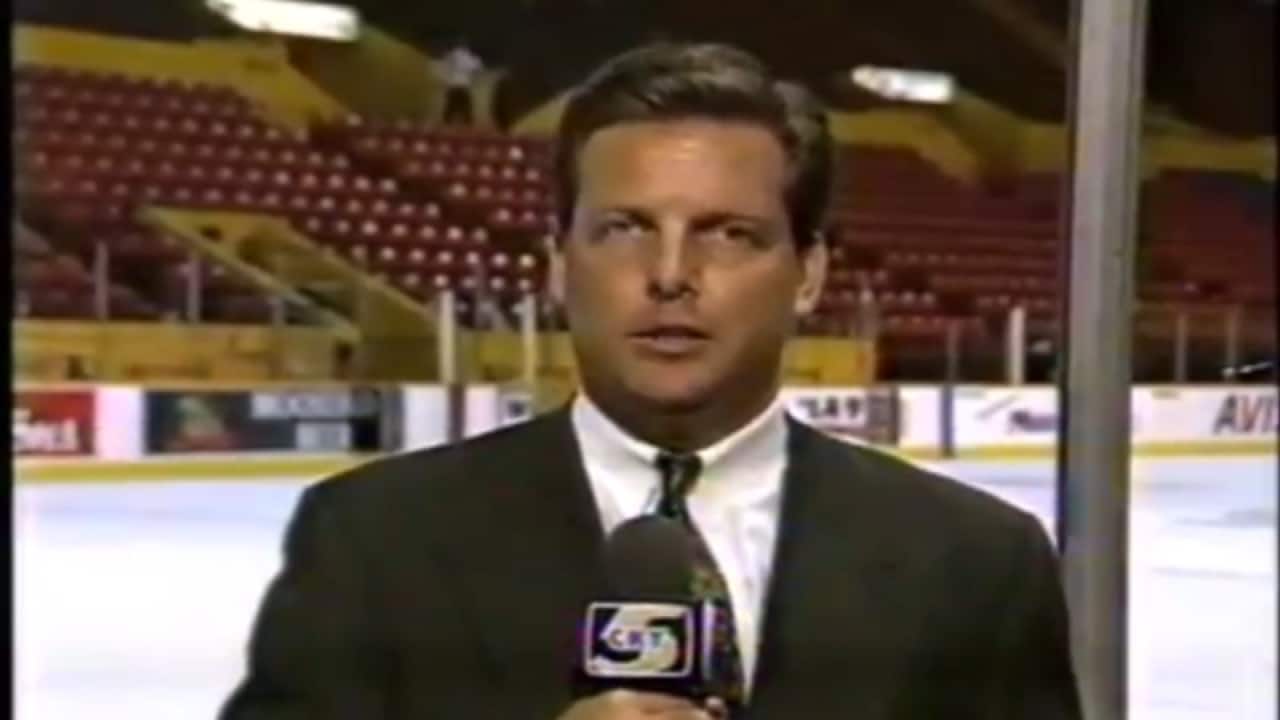 With files from The Canadian Press and Cameron MacLean