Staff at some Manitoba hospitals are not giving accurate information to women who want to get an abortion, a CBC News investigation has found. 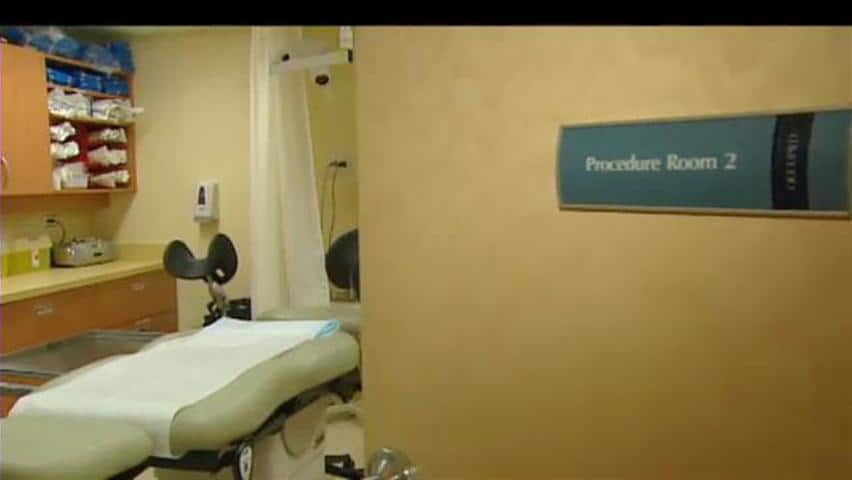 Accurate abortion information not given at some Manitoba hospitals

8 years agoVideo
1:57
Staff at some Manitoba hospitals are not giving accurate information to women about abortion services, a CBC News investigation has found. 1:57

Staff at some Manitoba hospitals are not giving accurate information to women about abortion services, a CBC News investigation has found.

So this week, CBC News phoned eight hospitals in the province, posing as a woman seeking an abortion.

Three of the hospitals did not provide accurate guidance on what the caller should do.

Staff at Concordia Hospital in Winnipeg told the caller to contact another hospital, then hung up the telephone.

At Grace Hospital, also in Winnipeg, staff advised the caller to go to a walk-in clinic for more information.

However, a doctor's referral is not necessary to obtain an abortion, since women in Manitoba can contact the Women's Health Clinic directly.

Some women get the runaround

Candace Neufeld, a counsellor at the clinic, said about one-quarter of Manitoba women wanting to have abortions have been given the runaround by health-care providers.

"Some doctors will say it's against their religious beliefs to give out that information," Neufeld said, adding that she has also heard of doctors walking out of the room when the topic comes up.

Neufeld said she recently spoke with one woman who had a doctor tell her she had to ask the front desk about getting an abortion. The front desk staff announced the woman's issue so loudly that everyone heard it.

"It was a very confusing, very shaming experience," Neufeld said.

As a result of the investigation, Manitoba Health has apologized and said women seeking abortions should, at the very least, be getting referred to the Health Links-Info Santé telephone service.

Department officials said they have asked all regional health authorities to pass that message on to staff.