Some kids in Manitoba CFS care staying too long in hotels

Some children and teens in Manitoba's child welfare system are having to stay in emergency placements such as hotel rooms much longer than they should be, CBC News has learned. 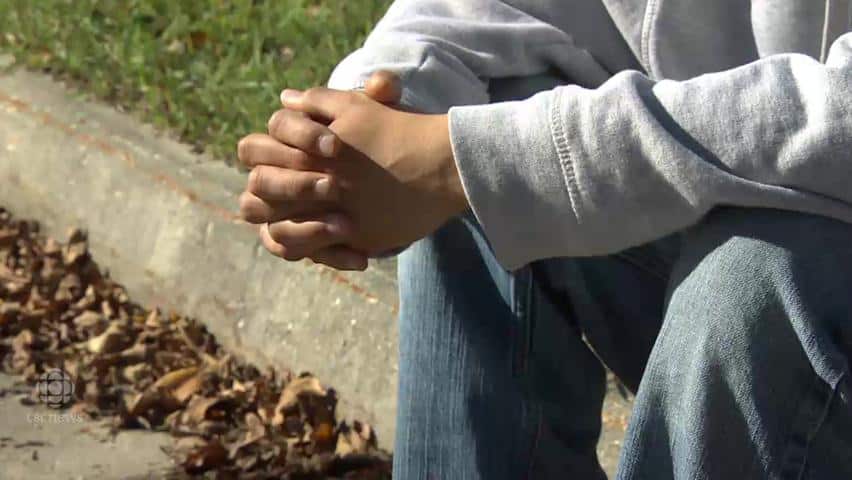 6 years ago
2:00
Some children and teens in Manitoba's child welfare system are having to stay in emergency placements such as hotel rooms much longer than they should be, CBC News has learned. 2:00

Some children and teens in Manitoba's child welfare system are having to stay in emergency placements such as hotel rooms much longer than they should be.

Children and youth in Child and Family Services (CFS) care are not supposed to be in emergency placements for more than 90 days, a source told CBC News.

But one 17-year-old boy who is in CFS care says he spent eight months at a downtown Winnipeg hotel and a year in another emergency placement.

The teen, who CBC News is identifying as "Jerell," says he was apprehended and placed into CFS care at the age of 13.

Since then, he said he has been bounced back and forth between different placements within the child welfare system. He dropped out of school in Grade 8 or 9.

When asked if he felt his situation in the child welfare system is better than what he dealt with at home, Jerell replied, "At times it was better, at times it was worse."

Jerell said some of the best times he had since he was placed into foster care was while he was living at the downtown hotel.

"It was alright. I just, like, ate a lot when I was there, but I was mostly just out drinking and then I came back to munch on some chicken wings," he said. "Nobody knew that I was drunk."

The source says because of a shortage of facilities to deal with high-needs children and youth, hotels and other "emergency placement resources" are being relied on more heavily.

There are about 10,000 children and youth in care in the province, according to the Child and Family Services Department's website.

Some are placed in Manitoba's 148 group homes, while others live in 4,800 foster homes across the province.

Then there are 59 emergency placement resources — temporary homes aimed at taking the pressure off putting teens in hotels, which the province says is a last resort.

As for Jerell, he won't be in the CFS system for much longer.

"I am turning 18 soon. I've got to worry about myself, not about my family," he said.