The recent suicide of a mother of two in Shamattawa came as the community faces a series of ongoing crises that has First Nations leaders calling on the Trudeau government for help in the remote Manitoba community.

The recent suicide of a mother of two in Shamattawa came as the community faces a series of ongoing crises that has First Nations leaders calling on the Trudeau government for help in the remote Manitoba community.

"The neglect has gone on for far too long and we call upon our federal partners in Ottawa to come to the rescue for these communities in the north," Kewatinook MLA Judy Klassen said at a news conference in Winnipeg Tuesday morning. 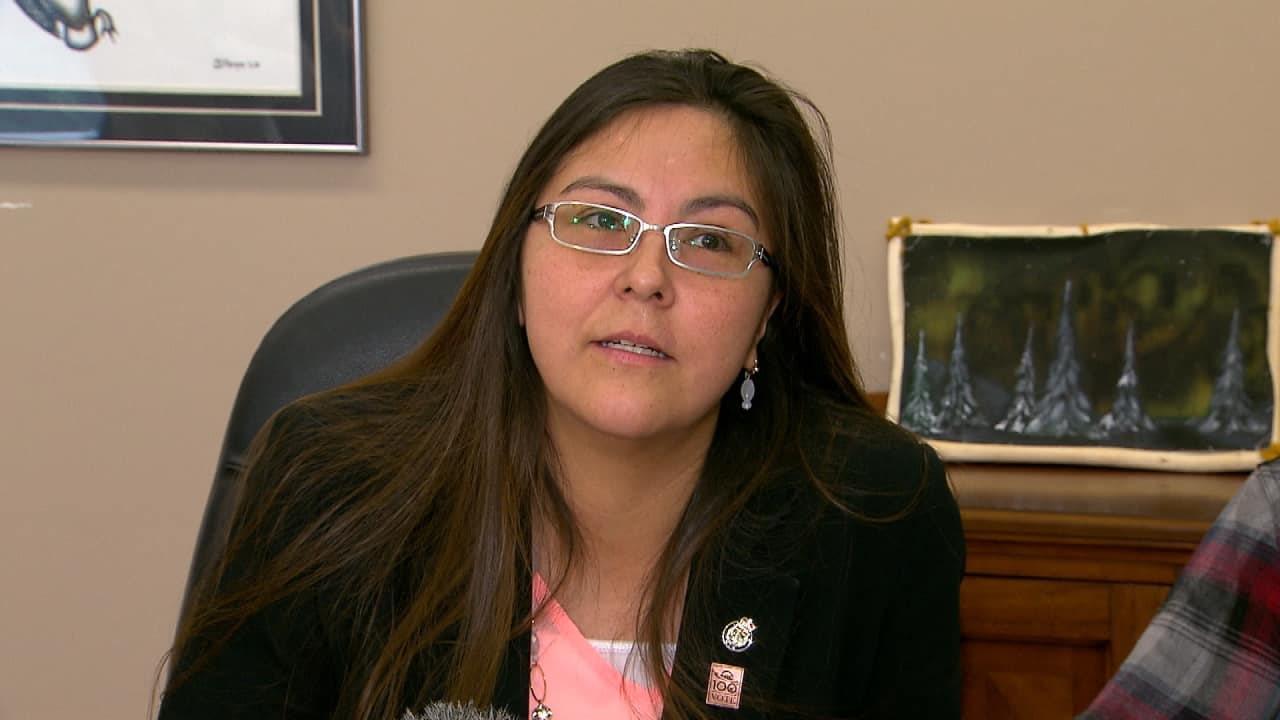 'The neglect has gone on for too long.' MLA Judy Klassen speaks about the Shamattawa crisis

4 years agoVideo
0:57
The recent suicide of a Shamattawa resident has members of the northern community sounding the alarm weeks after a fire destroyed the only grocery store in the remote First Nation. 0:57

"Sure, you guys might read the headlines for one day and then continue on with your lives, but we live this daily in all our communities."

The plea for help comes weeks after a 12-year-old boy was arrested in September after a group of children allegedly set fire to the band office and Northern Store in Shamattawa, which is about 750 kilometres northeast of Winnipeg.

Construction of a permanent building for the store and band office can only begin after the ice road is open so materials can be shipped to the isolated community, which can only be reached by air outside of winter.

Shamattawa band councillor Liberty Redhead said in addition to the death of the mother, there have been 92 suicide attempts this year — a statistic he calls "way too alarming to comprehend."

"We don't want to go through the same cycle again," he said.

The community has grappled with suicide in the past. Manitoba Keewatinowi Okimakanak Grand Chief Sheila North Wilson said the First Nation is treating the most recent death with an abundance of caution.

"There's an ongoing crisis in Shamattawa that the leadership is really concerned about, and they want to avoid any more tragedies by being proactive," North Wilson said. "They're going to be burying someone that has unfortunately taken their own life."

In recent weeks, North Wilson said a second fire was set to the temporary band office. Nobody is blaming the kids who allegedly set the blaze, she added.

"It's just really tragic that this situation hasn't really gone away, and it's what the community is forced to live under, just having to change plans again because of the ongoing threat," she said.

The fires are an added tension to a community already dealing with long-standing housing shortages. North Wilson said access to quality housing is best illustrated by one home that has 20 people living in it.

Redhead said there are only 161 housing units in the community of about 1,600 people, which contributes to "crisis after crisis."

Redhead, North Wilson and Klassen all say the federal government needs to provide more resources for housing in the community.

North Wilson said Trudeau, who is also the federal government's youth minister, has been invited to visit Shamattawa to see the issues for himself. 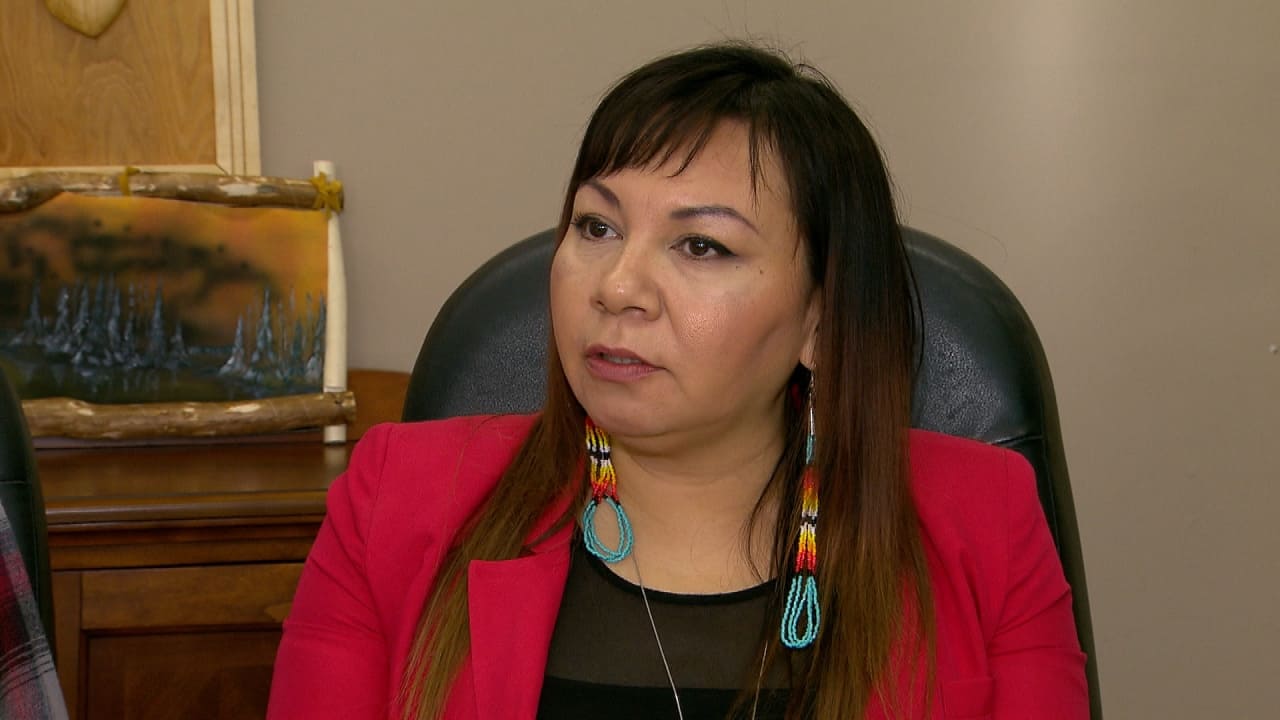 4 years agoVideo
1:06
The recent suicide of a Shamattawa resident has members of the northern community sounding the alarm weeks after a fire destroyed the only grocery store in the remote First Nation. 1:06

"They need help right now; they don't need help in five years or however long the federal government thinks they can start providing more housing and infrastructure," she said.

"The youth are feeling it, the youth are calling out, crying out, and the prime minister needs to come and visit the community, if only to encourage them and help them understand that the rest of Canada is listening.… If that's the only thing that comes out of his visit for this time being, than that's a good a thing."

Shamattawa has received funding to bring crisis teams to the northern First Nation to help youth cope and keep them busy.

Manitoba Keewatinowi Okimakanak is offering its own short-term assistance until mental health resources get into the community, North Wilson said.

"We're scrambling to try and set that up, but in the meantime, the crisis still keeps going. It never really stops," she said.

'We know more needs to be done,' INAC says

Indigenous and Northern Affairs Canada is working in partnership with the chief and council to address immediate and longer term needs, the department said in an emailed statement to CBC.

The statement said INAC has increased funding for housing in the community by $1.2 million this year and "more than doubled its education funding over last year." They are also looking at recreational services and additional youth programming.

"We know more needs to be done. We are meeting with [the] chief and council on an ongoing basis to address the community's needs," INAC said.

With files from Jill Coubrough and Meaghan Ketcheson