Technology is changing how johns connect with sex trade workers, creating "a whole new class of workers" and causing investigators to fall behind, says a report going to the Winnipeg police board.

Technology is changing how johns connect with sex trade workers, creating "a whole new class of workers" and causing investigators to fall behind, says a report going to the Winnipeg police board.

There's been a large drop in the street-level sex trade in recent years, according to the report, which details police activities in the third quarter of the year (July 1 to Sept. 30) and will be presented Dec. 6.

Five to 10 years ago, the Winnipeg Outreach Network, which helps people in high-risk lifestyles, said there were well over 500 people involved in the street-level sex trade. That number is fewer than 100 now, according to the report.

But at the same time, the sex trade in the city is booming. There likely are far more people involved now than before, but they're invisible, said Winnipeg Police Service Insp. Kelly Dennison. 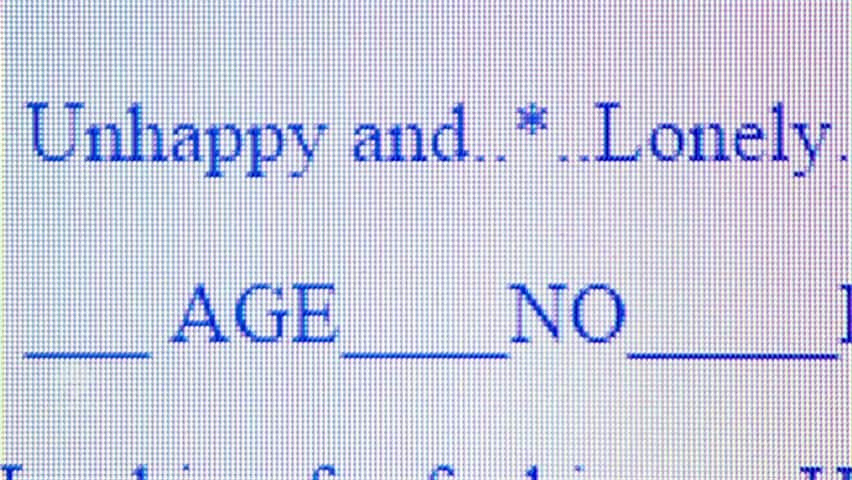 4 years agoVideo
1:24
Technology is changing how johns connect with sex trade workers and causing investigators to fall behind, a new report says. 1:24

"In this day and age, with the way social media is, everybody seems to communicate that way," he said. "And this issue is no different."

In the past, police would visit workers on the street and try to help them get out of the sex trade by connecting them with community resources for addictions, housing and health care. Now it's much harder to find the women and make that connection.

"Technology has changed the way men buy sex, making it possible for a greater percentage of sexually exploited women to work indoors," the report says. "The internet simply has expanded the size of the sex trade in the city and has created a whole new class of workers from various backgrounds and ages.

"This has had a large impact on policing from an operational standpoint. As those involved in the sex industry become more technologically savvy, investigators are starting to fall behind due to inadequate equipment, software and training."

The report didn't elaborate on what type of upgrades are needed to allow the Winnipeg Police Service to meet those challenges.

Hanson said some young victims present themselves as older than they are in online ads and use coded language to convey that they are underage.

"The ads are tailored to those who are looking in such a way that they know what they are shopping for — and that's really what they're doing, they're shopping for a certain product, a certain age, a certain look — so we'll look for some of those trends and we'll analyze a lot of that," she said.

Some websites work with CFS and law enforcement to remove ads using those keywords, Hanson said, but others don't.

"The challenge is that these ads come up and they come down so fast," Hanson said. "If the ad goes up and someone happens to be looking at that keyword is there and they click on it, the ad can then all of a sudden just disappear, because someone has found what they're wanting to abuse."

Hanson said some children know CFS is looking for them online but don't want to be found. Many are motivated by a need for money, she said, or drugs.

Some young victims trying to avoid CFS for them will modify the language in their ads slightly to stay hidden, or get friends to appear in their photos so CFS staff don't recognize their faces.

Hanson said changing technology has made finding kids harder, but CFS is getting better at using it to its own advantage.

"In some ways it makes it a lot harder because we can't find them and it makes for some extra challenges, but it also actually makes it a little easier in some ways," she said. "We use technology just like everybody else, and so we relate to the kids in the way that they're relating to the world."

With files from Caroline Barghout