The Winnipeg city councillor who represents Garden City said she is optimistic about retail in the area despite the upcoming closure of the large Sears Outlet store.

Retailer to close 59 stores across Canada, including location in northwestern Winnipeg

The Winnipeg city councillor who represents the Garden City area said she is optimistic about retail there, despite the upcoming closure of the large Sears Outlet store.

Sears Canada announced Thursday it is closing 59 locations across Canada, including all of its outlet stores, and will cut 2,900 jobs.

The only business affected in Winnipeg is the company's outlet store at the Garden City Shopping Centre. The store's closure follows other recent closures in the area, including those of the Future Shop and Safeway locations that were nearby.

"It's obviously sad for those that would be losing their job with Sears," Coun. Devi Sharma (Old Kildonan) said Thursday after learning of the news. "But I think as one door closes another does open."

The Garden City area has seen a recent population boom through immigration, said Sharma, and she remains confident that the mall will find a tenant soon for the old Sears store.

"McPhillips and Leila, where the mall is located, is one of our strongest retail nodes in Winnipeg," she said. "I see this very much as a leasable space and it will be leased in relatively short order."

Sears shoppers CBC spoke to at the mall Thursday said they were surprised the company was closing the outlet store, especially given the area is growing with vibrant Indian and Filipino communities.

"Going to miss it, definitely," said frequent Sears customer Greg Siemens. "We'll just have to drive further to shop in this part of town."

Who will fill the space?

If the new tenant is going to be successful, Kelley Main, a marketing professor at the University of Manitoba, said it will need to learn from Sears' mistakes.

Sears, like many other department stores, has a long history and good brand recognition. But with that past also comes baggage, and large brick-and-mortar stores may not be the most nimble in adapting to change, Main said.

"Very large stores [have] very large real estate footprints that make it hard to adapt. Sometimes it's hard to imagine how to change course when you've been on the same course for so long," she said. "Sometimes it's easier to start all over."

Customers are now more savvy when it comes to comparison shopping and need something special, like rock-bottom prices or niche goods on offer, to draw them into a retail store.

"Consumers are becoming more demanding and when they find retailers that can respond to those demands they're going to patronize those, and those are the ones that are going to succeed," Main said.

Main wonders what businesses will be interested in a large footprint at Garden City left by Sears, given that Canadian Tire, Walmart and Home Depot already have a presence in the area.

"It's difficult to know who might be able to fill that spot given the other larger retailers are close by," she said.

Whatever happens, Main is hesitant to predict the future.

"I think this environment is in a bit of a state of change right now because there's lots of new opportunities that are coming," she said, such as transformations in online shopping and home delivery.

"It seems that it can be difficult to keep up with all of those changes." 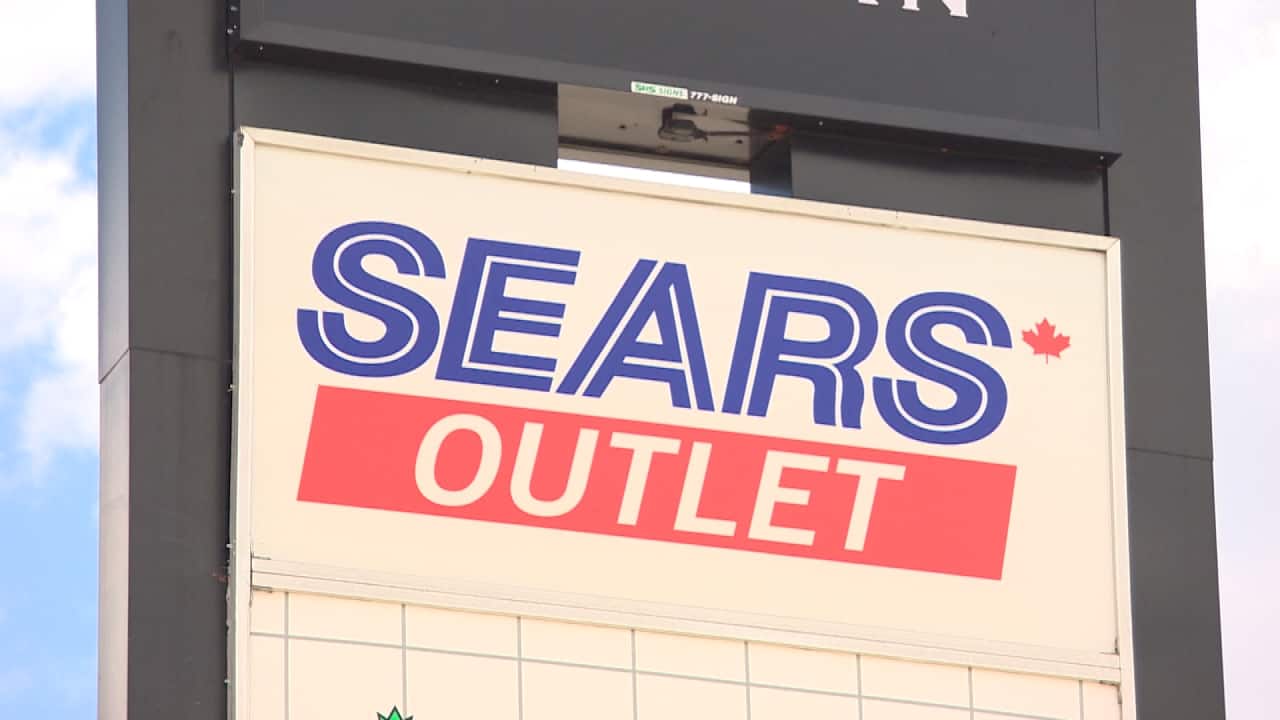 4 years agoVideo
1:48
The Winnipeg city councillor who represents Garden City said she is optimistic about retail in the area despite the upcoming closure of the large, Sears Outlet store. 1:48

with files from Susan Magas and Holly Caruk