RRC president steps down after MGEU calls for review, exodus of senior staff 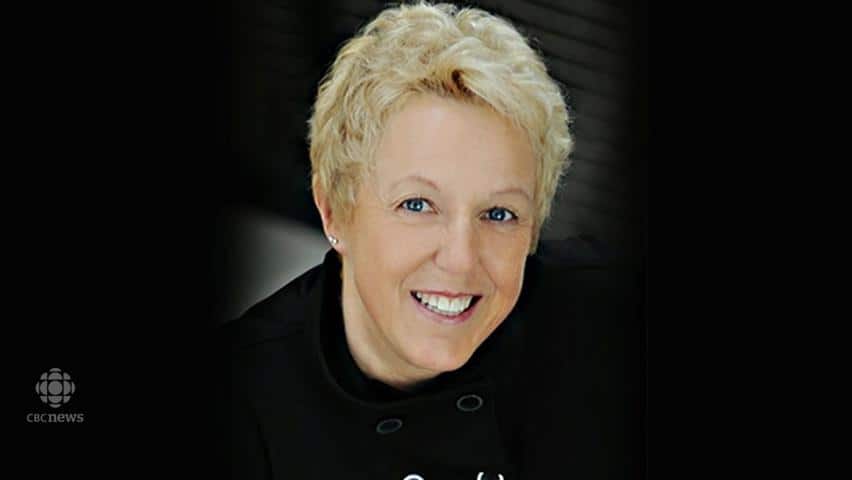 The announcement came via the college's board of governors Wednesday afternoon, who said, "As of August 31, 2014 Ms. Forsyth will not be continuing in her role as President of Red River College for personal and family reasons."

A college spokesperson said Forsyth's departure "occurred through a mutual agreement with her and the Board of Governors."

​Board chair Richard Lennon said Forsyth had signed a five-year contract with the college and was just approaching her fourth anniversary of the contract.

Lennon would not say if Forsyth received a contract buyout.

"The terms of departure we aren’t sharing," said Lennon. "That’s an HR matter … it was by mutual agreement that we parted ways."

Both Forsyth and the college have been under heavy scrutiny in recent years.

In April, the union representing 1,500 Red River College employees called on the college’s board to launch a leadership review, saying there was extremely low morale and a "lack of confidence in the ability of the current administration to shape a successful future."

In the past three years, 12 senior staff have left Red River College. The college was also facing a forecast $2 million shortfall in June.

"One of our projections showed a potential shortfall, and so we made corrective actions in order to address the shortfall," Lennon said on Wednesday. "There never was any deficit, and we finished the year with a balanced budget.  I think that’s important to say."

That review is still ongoing and is slated to be released this fall.

On Wednesday, Michelle Gawronsky of the MGEU said her members are concerned about having a safe place to work and about RRC’s reputation, but she’s confident issues with financial management at RRC will be dealt with.

"They were mostly concerned there was a real exodus of senior staff that have a lot of the knowledge and the education and the stability that was there have since left," said Gawronsky.

Forsyth held the top spot at the college since June 2010 after coming from Northwest Community College in British Columbia.

She drew heavy criticism in March 2013 after an access to information request filed by the Canadian Taxpayers Federation revealed controversial expense items.

Forsyth claimed $205 golf shoes as well as a number of expenses for her BMW, including her driver's licence, car washes, winter tires and a GPS system.

The requests showed Forsyth expensed a duffel bag for $134 from the Vancouver International Airport in September 2011, $107 in groceries for a dinner prepared for a Manitoba minister and over $370 on ballet tickets.

Forsyth later said she would pay the college for her golf shoes and license, but a review by the college's board of governors found Forsyth was not required to pay back any of the expenses.

According to the college, they are already looking for a replacement for Forsyth.

David Rew, who has been with RRC for 35 years, is taking over as acting president until a replacement is hired.

Colin Craig, the prairie director of the Canadian Taxpayers Federation, said the college must find a suitable replacement and keep a close eye on them once hired.

"The college is going to have to look for someone who is a little more respectful of public funds," he said.  "At the same time the college's board needs to do a better job of watch-dogging what's going on because there have been some serious breaches where they haven't been paying enough attention."

Craig said the federation has heard numerous complaints about Forsyth since she took the position four years ago.

"We've certainly heard a lot of complaints and concerns over the years from people inside the college, about different aspects — whether it's the president's personal expenses or the low level of morale," said Craig. "There's certainly a lot of frustration at the college."