It’s not clear how long an autistic man was dead in his apartment before his service providers discovered his body — four days after they’d last visited him, client logs show. 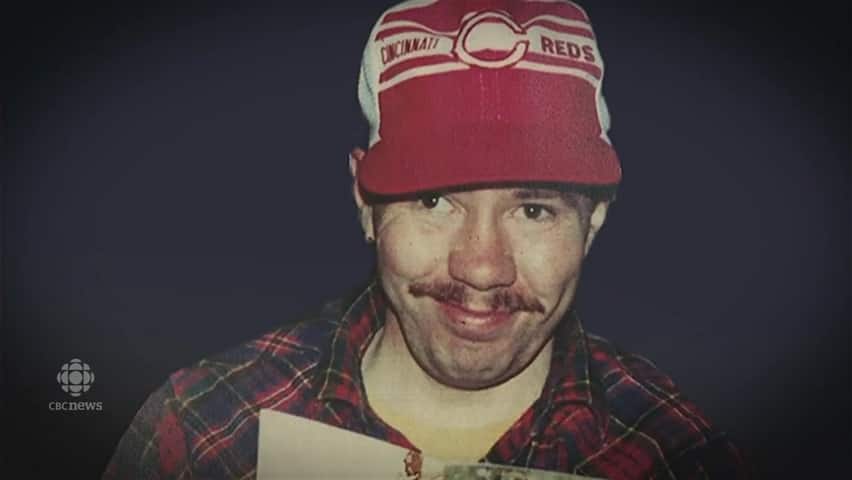 It's not clear how long an autistic man was dead in his apartment before his service providers discovered his body — four days after they'd last visited him, client logs show.

Ronald Wilderman, 57, was found dead in his Sherbrook Street apartment on the evening of May 31, 2015, by staff from Teskey & Associates, the firm being paid $312.50 a day to provide 12 hours of support to him.

"How can that happen?" asked his sister, Elizabeth Rosenberg, in an interview. "How can somebody who is supposed to be cared for on a daily basis ... not be checked on for four days?"

Wilderman was legally in the care of the Public Guardian and Trustee. He was supposed to receive daily supports from Teskey & Associates, an agency hired by the Winnipeg Regional Health Authority to look after him. His sister, who admits he could be difficult to care for, says all three agencies failed her brother.

Teskey staff were to make sure he took daily insulin pills for his diabetes, but their own log books show the last time they did so was May 27, four days before his death.

Wilderman's family obtained Teskey & Associates' daily logs through a freedom of information request. In them, agency workers noted their contact with him, his psychological state, hygiene and whether he had taken his medications.

The logs state the last time he was briefly spotted by Teskey staff was May 28, around 1:30 p.m.

"I was driving by Sherbrook and saw Ronald across the street with a large shopping bag. I circled back but couldn't find him," a staff person wrote.

Three days later, Wilderman's body was discovered in his Sherbrook Street apartment on the evening of May 31.

Wilderman also failed to show up for a court date on May 28 — the day a staff member saw him on the street — for charges of assault and uttering threats against a Teskey staffer. A warrant for his arrest was issued when he missed the appearance.

Rosenberg said the family only learned about the charges after Wilderman died. 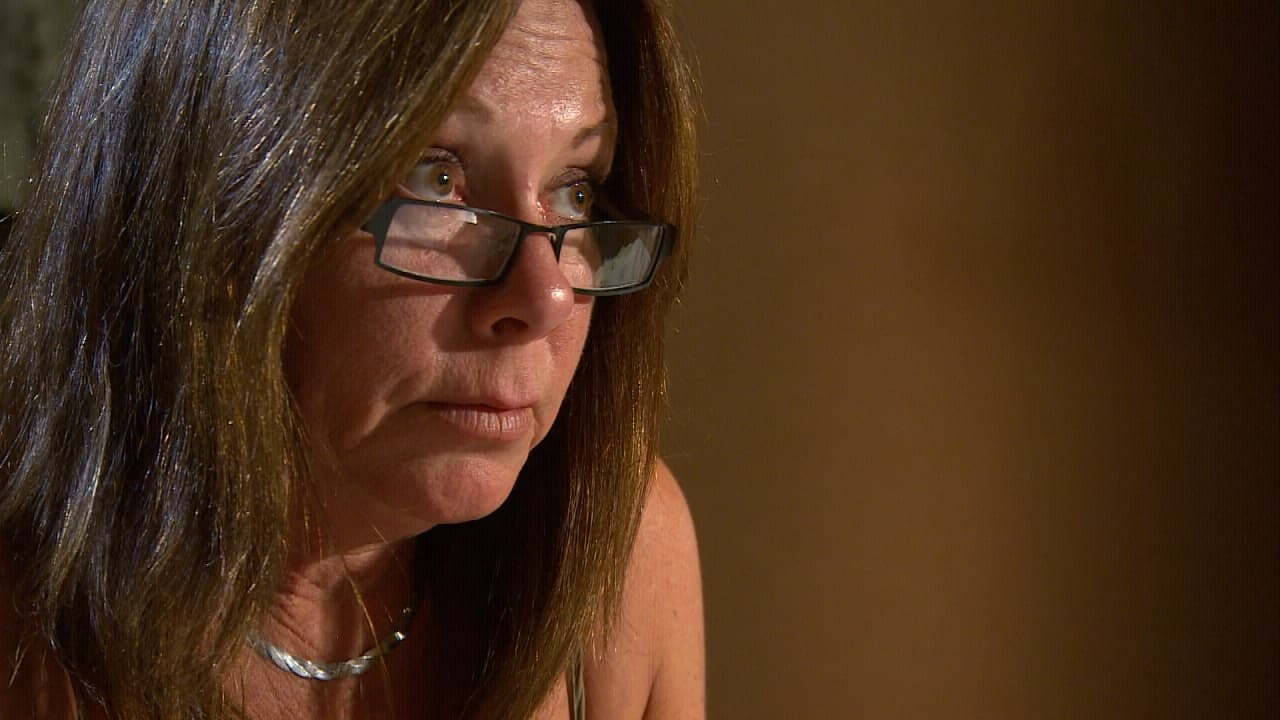 5 years agoVideo
1:03
Winnipeg Regional Health Authority review calls for greater accountability after Ronald Wilderman was found dead in his Sherbrook Street apartment. It's not clear how long the autistic man was dead before his service providers discovered his body. 1:03

"How did we not know that there were charges pressed? We didn't know this until after his death that there was a warrant out for his arrest," Wilderman's sister Elizabeth Rosenberg said. "Ronald would have been terrified of the whole process.

"What floors me is if, again, he misses a court date on the 28th and they don't check on him 'til the Sunday? They don't report that he's not around when he's missed a court date?"

'We stand behind the work we do'

"Teskey & Associates Inc. cares deeply about every client it serves, and is committed to providing the best possible services at all times. We stand behind the work we do," Teskey said.

Wilderman previously had been kicked out of other housing before living on the streets for a period of time, which is why the family had turned to the public trustee for help.

Documents show that staff in the public trustee office knew long before Wilderman's death that the care arrangements for him were not working.

A home care co-ordinator wrote to the public trustee in May 2014 — a full year before Wilderman died — saying Teskey staff "struggle with his shortage of funds to meet his basic needs."

The letter also informed the public trustee that Wilderman was displaying aggressive and abusive behaviour towards Teskey staff, and that he was struggling with cleanliness, eating properly and taking his medication.

"I am confident I will be unable to fulfill my role as the delegated authority for the Office of the Public Guardian and Trustee. The client refuses to engage with me and in fact became verbally abusive to the point I feared for my safety," the home care co-ordinator wrote.

In response to Wilderman's behaviour, the WRHA increased Wilderman's support in July 2014, from four to 12 hours a day (increasing payments to Teskey from $112.50 to $312.50 a day), although he still lived on his own.

Wilderman was one of 43 clients the WRHA entrusted to Teskey, many of whom had experienced homelessness, mental illness, chronic health conditions, substance abuse and sometimes difficult or violent behaviour.

Following Wilderman's death, the WRHA conducted an internal review of its contract with Teskey.

The report, completed in June 2016, makes 11 recommendations to improve communication and collaboration between the agency and the health authority, as well as improvements to service delivery and accountability.

"I think the system did try to do the right thing in providing a supportive environment for him. Obviously, we failed in this circumstance," he said.

"We are learning as a system to work with our partners to do a better job. It's unfortunate to say, but we did learn a lot from this particular incident and his death. I know that doesn't provide solace for the family, but we did. So I hope it does make it better for the next person."

Some changes have already been implemented, such as a new protocol for what happens if a client misses medication, he said. 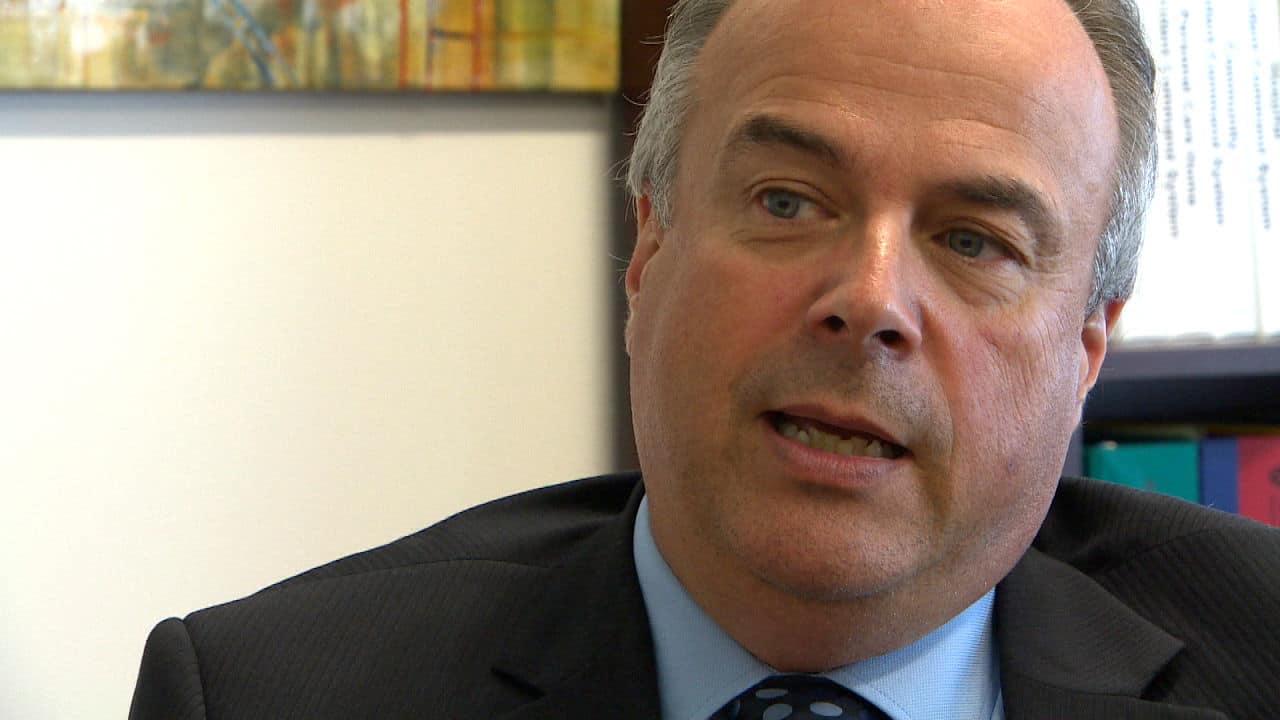 5 years agoVideo
0:31
Winnipeg Regional Health Authority review calls for greater accountability after Ronald Wilderman was found dead in his Sherbrook Street apartment. It's not clear how long the autistic man was dead before his service providers discovered his body. 0:31

Harris Teskey said his company welcomed the review as an opportunity to strengthen relationships and wants to improve communication with the WRHA.

"We see this as a positive step towards the collaborative framework we promote as an essential component to providing the best possible services for all of our clients," he said in the statement.

The report noted that Teskey & Associates has since improved the electronic system that tracks interactions with clients.

Doug Brown, the public guardian and trustee of Manitoba, said he can't speak to specific cases because of privacy rules, but his office is working with the health authority on a policy to clarify the roles of the public trustee, the WRHA and service providers such as Teskey, as recommended in the report.

"I can appreciate how it could get confusing," Brown said. "I didn't get a sense from the report of any glaring deficiencies, but I did get a sense that everybody is working together. There are ways to look for improvement.

"I don't think there was ever a gap in the system," he said.

Rosenberg wants the Office of the Chief Medical Examiner to call an inquest into her brother's death to examine what went wrong.

"I feel my brother was sloughed off. They paid somebody to take care of him who did not care for him. He died, and who else is in this position still today? Who oversaw this, who looked into it, who reported anything?" she said.

Harris Teskey has previously told CBC News that Teskey & Associates does not provide care or supervision for its clients, but it does supply supports to help them live in the community.

Rosenberg said all three agencies involved — the public trustee, the WRHA and Teskey & Associates — should have recognized her brother needed a different living arrangement.

"Everything that I can see is that funding was provided, shuffle him off, let's not follow up; let's not hold anybody accountable. And now he's dead," said Rosenberg.

"If someone had just stepped up and said this is not the right place, let's get him the right care, if any one of these agencies had done so, maybe he'd be here today."