Nearly a year after soaring retail thefts were labelled "the darkest time in Winnipeg history," the Manitoba government has established a new retail crime task force.

Nearly a year after soaring retail thefts made constant news headlines and the situation was called "the darkest time in Winnipeg history," the Manitoba government is establishing a new retail crime task force.

The province and retailers alike are trying to curb retail theft, which has become a disturbing problem, said John Graham with the Retail Council of Canada.

"The reality is, this isn't Billy taking a chocolate bar. It's organized, it's often part of complex criminal operations, it crosses borders and most importantly, it undermines community safety," Graham said at a news conference Tuesday at Grant Park Shopping Centre.

"It's also about a $200-million expense to retailers and ultimately, consumers, in this province."

The task force will complement a new police campaign, which started this summer, that's apprehending the people involved in retail crime.

Project Stop Lifting, a joint initiative of the Winnipeg Police Service and Manitoba Justice, has led to 74 arrests and 529 charges laid since July 10. Nine of those arrested had at least 20 charges outstanding. One had 96, said Winnipeg police Insp. Shawn Pike.

"These aren't the one-off, first time [offenders]. These are people who are habitual, who are continuing to target retail businesses throughout the province for personal gain, for organized crime gain," he said. "These are the people who have been targeted [by Project Stop Lifting]."

Pike wouldn't speak to the extent of police's involvement, but he said "significant resources" have been deployed.

The provincial news release noted that businesses have seen retail thefts increase by over 125 per cent in the past three years.

"Sometimes this retail crime leads to violent crime. Quite often these offenders are quite brazen in their behaviour. And we recognize as a government that more has to be done when it comes to this fight," Justice Minister Cliff Cullen said.

The task force, which is receiving $25,000 from the province's proceeds of crime fund, was scheduled to meet for the first time Tuesday to begin brainstorming prevention, suppression and intervention strategies.

The group will also study initiatives and programs that were successful elsewhere.

"There are many opportunities to explore and much to do," Graham said. "I think we can say, watch out criminals, here we come."

The impacts of COVID-19 have had a devastating impact on many retailers and many businesses are on life support," Graham said.

"The scars are there, they're real," he said.

While businesses are focused on surviving and creating health environments, the criminals are still attacking, Graham said.

"They're getting innovative, they're using these distractions — our vulnerabilities — to create further pain for businesses. The timing of this task force has never ever been more important," he said.

That list skews toward organizations with a goal of law and order, suggests Kelly Gorkoff, a criminal justice professor at the University of Winnipeg.

She believes social service agencies should be at the table to ensure the root causes of crime are considered.

"From what I know about the task force, it's not really asking why are people stealing," she said. "And it seems to be very focused on preventing loss, as opposed to preventing crime."

Michael Weinrath, a criminal justice professor at the University of Winnipeg, said the city had success more than a decade ago with targeted strategies against a rash of arson and auto thefts.

He said it could work again with retail crime.

At the news conference, Pike commended Manitoba Liquor and Lotteries for tackling their staggering theft rates by installing secure, controlled entrances where patrons show their identification.

He noted thefts at provincially run liquor stores accounted for more than half of all retail thefts in Winnipeg in July 2019. Eleven months later, those same stores tallied only 0.8% of the total retail thefts across the city. 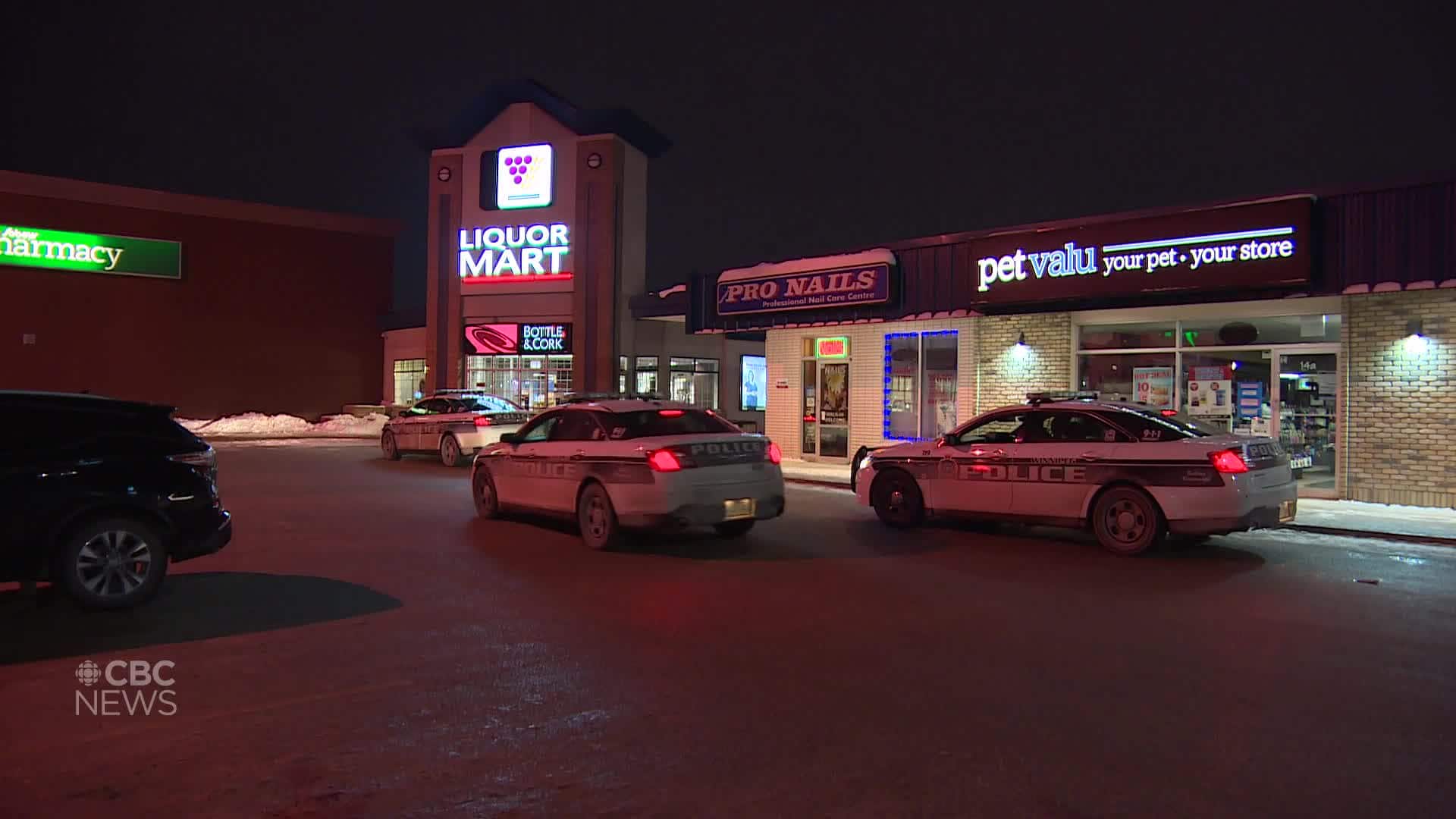 6 months ago
1:50
Nearly a year after soaring retail thefts made constant news headlines and the situation was called "the darkest time in Winnipeg history," the Manitoba government has established a new retail crime task force. 1:50

With files from Ian Froese and Darren Bernhardt