Refugees in Winnipeg who are living on social assistance are opening their homes to help other refugee claimants who need temporary housing.

Some refugees in Winnipeg, living on social assistance themselves, are opening their homes to help other refugee claimants who need temporary housing.

Sitti Ali, 28, is a refugee who has been living in Winnipeg for just over three months after leaving Djibouti, East Africa.

Ali and two other women live in a four-bedroom home in the North End. They recently took in three refugee claimants from Djibouti who were staying at Salvation Army Booth Centre last weekend.

"I like helping people, because I've been helped so why not help people?" she said.

The refugee claimants are from her home country in East Africa, who crossed the Emerson border on foot last week.

"These are families with babies that do not have any place."

"It's just for a short period until they can get welfare," Ali said.

Ali said she was visiting the shelter at the Salvation Army Booth Centre last Friday night when she noticed a woman who looked upset and scared.

"I saw a lady and two other men and they were all staying in the singles side, the family side is OK but the single side is scary," Ali said.

Ali said she wanted to help the woman and the two men because she didn't want them to go through what she went through when she first arrived in Winnipeg from the Emerson border in November.

She said she was put in a hotel in Winnipeg for seven hours until she was picked up from officials from Welcome Place, a settlement agency that helps refugees.

"The first time I came her I didn't know anyone, we were staying in hotel and it took time for me to get to Welcome Place."

RCMP said at least 143 asylum seekers have crossed the Emerson border by foot into Manitoba this year, including at least a dozen this past weekend. 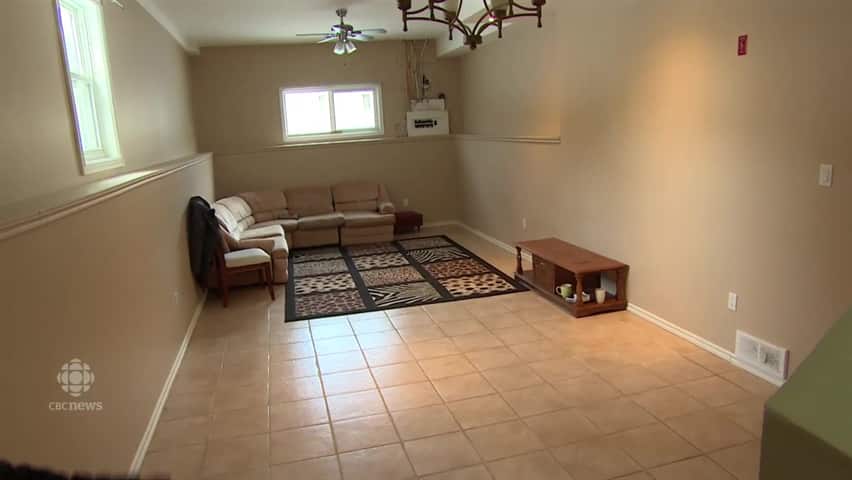 Refugees in Winnipeg open their homes to help asylum seekers

4 years agoVideo
2:00
Some refugees in Winnipeg, living on social assistance themselves, are opening their homes to help other refugee claimants who need temporary housing. 2:00

Ahmed said the Somali community is opening their homes too.

"People have stepped up to provide support to refugees, they understand what it means to be a refugee."

"My only concern is that if we have 500 people show up in a weekend, that may be a difficult thing to handle for communities here."

Ali says she now gets by on social assistance with the help of donations from friends in the Somali community, to buy food and bus transportation. But Ali believes more help is needed as more asylum seekers cross into Manitoba every week.

"People are coming to Canada because they think Canada is heaven," she said.

"We need your help, we need to be helping each other because the only thing we have is each other," she said.