The Canadian Taxpayers Federation wants to see Red River College reimbursed for expenses charged by its president in 2011.

Taxpayers group calls on president to reimburse college for expenses 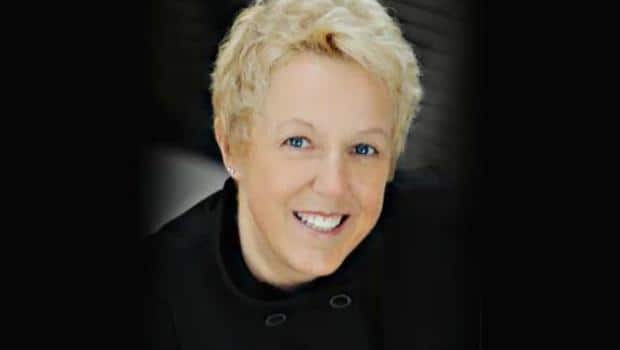 The Canadian Taxpayers Federation wants to see Red River College reimbursed for some expenses charged by its president in 2011.

Federation officials said RRC president Stephanie Forsyth expensed $205 golf shoes as well as a number of expenses for her BMW, including her driver's licence, car washes, winter tires and a GPS system.

Forsyth’s expenses were obtained by an access to information request made by the federation.

"It's troubling because when you're leading an organization, you should lead by example," said Colin Craig, the federation’s prairie director.

"To expense your golf shoes while you're making a pretty hefty salary — it just sends a negative signal throughout the organization."

The requests showed Forsyth expensed a duffel bag for $134 from the Vancouver International Airport in September 2011, $107 in groceries for a dinner prepared for a Manitoba minister and over $370 on ballet tickets.

"I don’t think I’ve ever seen anybody do golf shoes either. They’re just really pushing the envelope in terms of what you can and can’t expense," said Craig.

RRC student Allie Wilgosh says she pays about $2000 in tuition every semester.

"I basically work constantly to be able to afford everything I have here," said Wilgosh.

She said she’s not impressed with news that college funds went to pay for golf shoes for the college’s president.

"[I’m] pretty appalled, actually, that my money, which goes toward here, is now paying for her to become a better golfer — or a more stylish one!" said Wilgosh.

Student Lauren MacLean said she doesn’t have a problem with the president having an expense account for legitimate purposes.

"If there’s a policy saying she can claim that, then I guess that’s fair," said MacLean.

But, she added, golf shoes are pushing it.

"That, for me personally, if I was in that position, I wouldn’t feel right writing that off."

The federation wants the college’s board to review Forsyth’s expenses over the last several years and seek reimbursement from Forsyth where appropriate.

The province is one of the college’s biggest funders, and provided the college with over $68 million for the 2012/2013 year.

On Wednesday, provincial officials said Red River College's Board of Governors was reviewing the expenses.

Officials said in a statement, "We fully expect that any expenses deemed inappropriate will be reimbursed."

Red River College officials verified that, saying in a statement that they are reviewing their expense claims.

Officials also noted that in 2012, they did not reimburse Forsyth for her license, as they had in 2011.