A youth centre in a northern Manitoba First Nation has burned to the ground.

A youth centre in a northern Manitoba First Nation has burned to the ground.

​Chief Arlen Dumas said the centre was one of the most important buildings in the community.

"It's quite a loss," he said when reached by phone Sunday.

Coun. Richard Dumas said the fire broke out late Saturday afternoon. He said no one was inside the centre at the time and it's believed the cause may be electrical in nature. 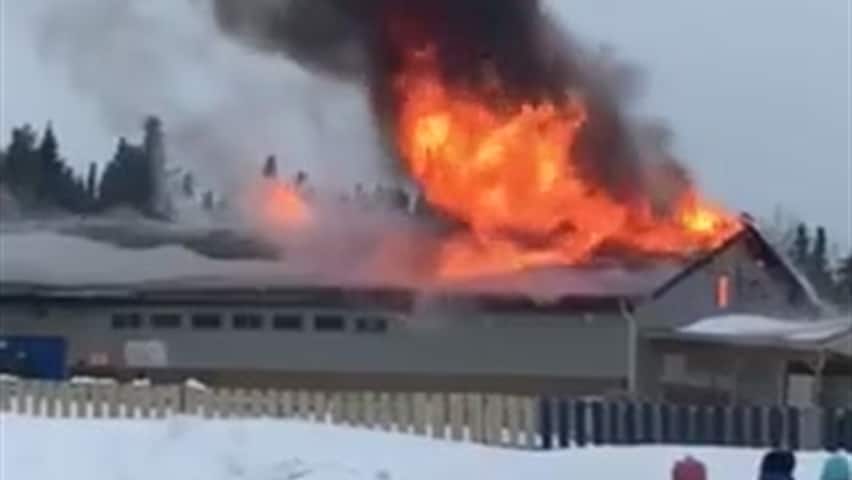 4 years agoVideo
0:55
A youth centre in a northern Manitoba First Nation has burned to the ground. 0:55

He said the fire started somewhere close to an office in the centre, which has security cameras, video games, computers and other electronics.

It started with a buzzing-like noise, he said.

The councillor said the centre is a popular gathering place for youth in the community, who are sad to see it go.

"I myself had felt like I lost somebody in the community," he said.

The chief said the centre was also used by other community members during the day for meetings and court days.

He said the First Nation has insurance that will hopefully cover most of the cost of building a new centre.