'This could be the tipping point': Rent Assist cut worries low-income Manitobans

On July 1, low income Manitobans enrolled in the Rent Assist program will see changes to their rent subsidy.

With 1 month's notice, province reducing rent subsidy to 28% of income

On July 1, low-income Manitobans enrolled in the Rent Assist program will see changes to their rent subsidy.

According to the provincial government's website, Rent Assist is available to people who receive Employment and Income Assistance and people who are low-income.

Gary Sward, who is a senior, said he will be getting $58 less a month.

"There was no warning. I never knew anything about this," said the 70-year-old. "This is terrible. Why attack the low-income people? It's a disgrace. Leave us alone, go after your well-off people."

Sward received a letter from the province on Friday, which gave one month's notice, explaining the change to the program.

His break on rent will now be calculated based on 75 per cent of median market rent and 28 per cent of his monthly income, rather than 25 per cent.

He said the three per cent change will have an impact on his budget.

"It's very difficult, extremely difficult. I have to look for sales on everything," he said. "If I see something on special, I have to make arrangements to go to the store to get it while we can afford it."

Sward and his wife live on income from the Canadian Pension Plan, Old Age Security and, he said, a small RRSP.

They also care for their grown son who is on disability and recovering from a surgery. Sward says moving is out of the question. He said right now they pay $976 for a two-bedroom apartment in St. Vital.

"We've been here for 17 years. I wouldn't even want to think about moving. Moving to what?" he said. "We have looked at two bedrooms in other places and they're actually more than we're paying here, so we feel we've got it good here."

In a statement, a spokesperson with the Department of Families said, "Changes are being made to ensure the Rent Assist program continues to help Manitobans most in need and is financially sustainable."

The province said the change is only being applied to those who do not receive EIA.

"Effective July 2017, all enrolled households will contribute a deductible set at 28 per cent of their income towards rent," the spokesperson confirmed.

Make Poverty History and the Right to Housing Coalition are calling on the province to halt the change and consult with Manitobans first.

"Rents are going up so quickly here in Winnipeg and across Manitoba," said Brandon. "A lot of families are going to be seeing a cut in their benefits or they're not going to see their benefits go up enough to make up for the increase in rent they're seeing."

He said about 7,000 families will be affected by this change.

She said she doesn't know yet how much this cut will affect her personally. She said she pays $648 a month and receives $278.04 a month from Rent Assist.

"I know some people who are living right on the edge with their budget," said the 67-year-old. "The problem is, this could be the tipping point."

She doesn't think low-income people living in Winnipeg's core were considered when the province implemented this budget cut.

"There is no explanation, it is almost like a total disregard for people's budgets."

When asked about how much money the cut will save in the provincial budget, the province said it could not comment further because of the communication blackout for the byelection period. 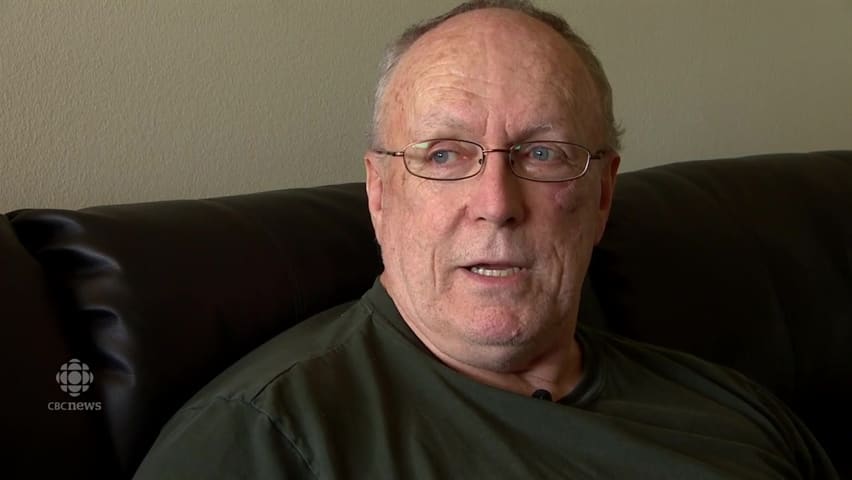 4 years ago
2:05
On July 1, low-income Manitobans enrolled in the Rent Assist program will see changes to their rent subsidy. 2:05
CBC's Journalistic Standards and Practices|About CBC News