Brian Pallister doubles down on cuts to Crowns, universities during pandemic

During a 40-minute conference call with reporters, Pallister defended up to 700 job cuts at Manitoba Hydro, a further 2.8-per-cent funding cut to the University of Winnipeg and a proposed cut to the Manitoba Agricultural Services Corp. as necessary due to the fiscal demands on the province during the pandemic.

For the past two months, Pallister has stated the public sector must share the economic pain of the COVID-19 pandemic with the private sector, which has so far borne most of the burden of cuts in Manitoba.

The premier was asked Tuesday about the logic of cutting back on Manitoba Hydro expenses when the province still requires electrical power.

Pallister said he does not believe there will be any impacts on customer services, based on decreased economic activity.

"I think reality is Hydro provides many services to the private sector that it does not need to provide to such a degree right now because the private sector in Manitoba is dysfunctional. We saw that in the employment numbers that were released last Friday," he said, referring to Manitoba job losses of 85,000 people over two months. 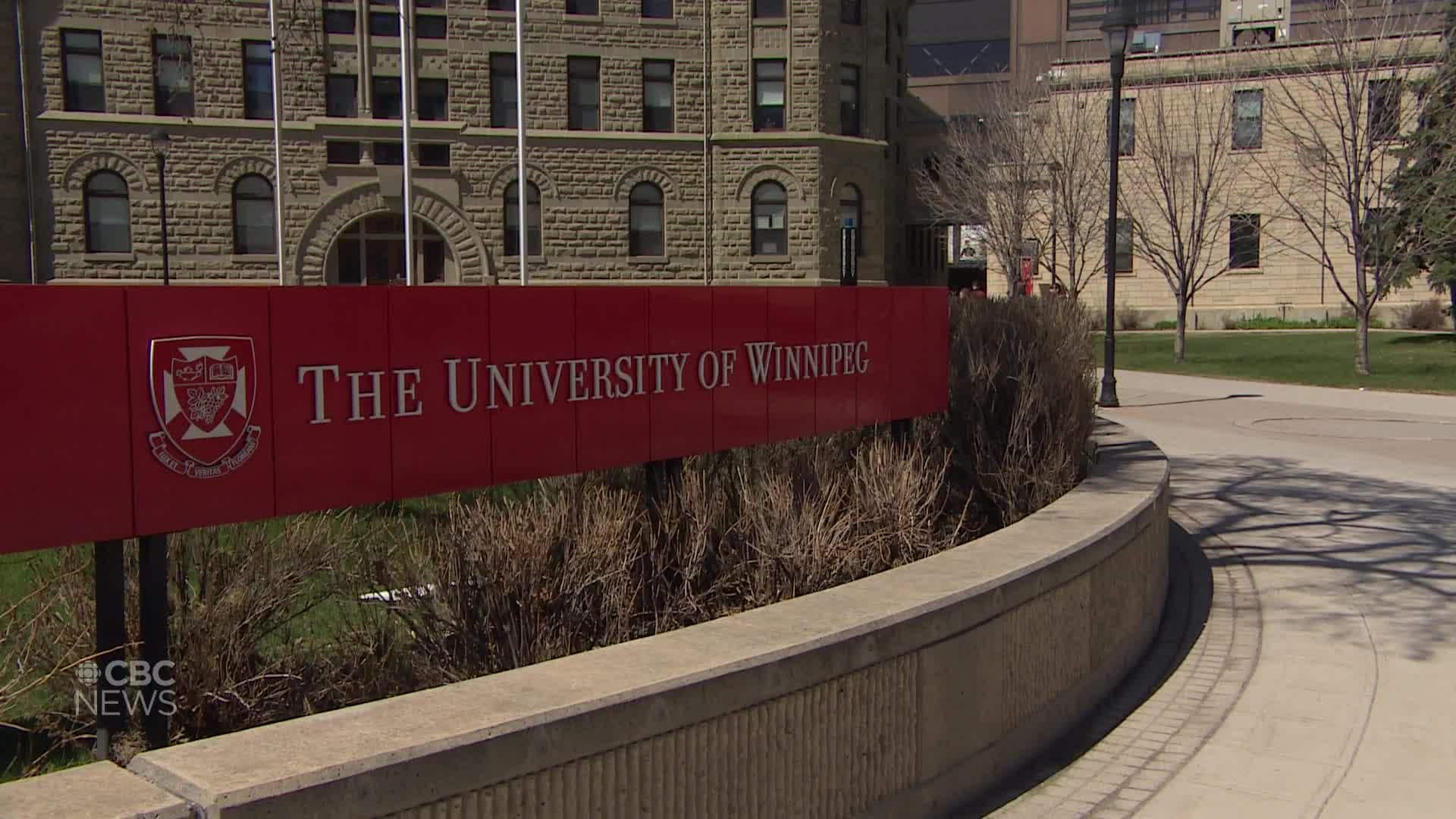 Pallister doubles down on cuts to Crowns, universities during pandemic

The premier also said he believes energy needs are down due to the delay and cancellation of projects but did not name any, deferring to the Crown corporation instead. He also said failing to cut jobs at Hydro would increase its debt burden and hamper its recovery.

Pallister was also asked why Manitoba is spending $45 million to give $200 cheques to seniors if there is a need to cut back at Manitoba Hydro. He sidestepped that question, noting Manitoba is in the midst of a pandemic and that cannot be ignored.

"How do we justify a pandemic, I think was your question. We don't, but we have a choice to make. We can either pretend it's not there or we can make decisions that reflect our understanding that it's real," the premier said.

Pallister also sidestepped a question about whether Manitoba intended to take more money from Hydro.

Asked about cuts to the University of Winnipeg, Pallister said they amounted to two per cent, contrary to the message from university president Annette Trimbee on Monday that spoke of a 3.7 per cent cut, with 2.8 per cent related to the pandemic.

The premier said pending cuts to the Manitoba Agricultural Services Corp. were "well underway" before the pandemic and suggested the corporation has less work to do at the moment.

Pallister said Manitoba has lost fewer public-sector jobs than all provinces except for Nova Scotia and New Brunswick. That statement, based on Statistics Canada's labour-force survey, is accurate as of mid-April.

"If you put people out of work right now when businesses are trying to come back, what you're doing is you're creating more people out there who don't have any money to spend and support the businesses that are trying to bounce back," Kinew said in an interview.

"This is like a ship that's taking in water and he's handing out anchors instead of lifeboats or lifejackets. This is absolutely irresponsible," Lamont said.

The premier was also asked why he did not mention Métis or First Nations people in a 150th anniversary statement on Tuesday morning.

Pallister said he did not mention veterans, pioneers or immigrants, either.

"I guess I basically offended everyone by trying to be inclusive and make a statement about the unification of our province and the unity of our province," he said.