Portage la Prairie residents thankful for taters as farmers give away 50,000 pounds

It may have not been a banner year for Manitoba farmers who faced hot and dry conditions, but that didn't stop some producers from giving away thousands of pounds of potatoes on Saturday.

It may have not been a banner year for Manitoba farmers who battled hot and dry conditions, but that didn't stop some producers from giving away thousands of pounds of potatoes on Saturday.

Mark Peters, who owns Spruce Drive Farms just north of Portage La Prairie, has been giving away potatoes to anyone who shows up with a bag since 2016, with the exception of one year when there was an early frost.

This year, he teamed up with farmers at Pine Creek Colony — near the community of Firdale, about 60 kilometres west of Portage — to give away 50,000 pounds of potatoes to anyone who wanted them.

"It's great to have other farms involved," Peters said as people came to fill up bags, especially because he had a disappointing yield this season.

"This year was a very tough year. We had probably the hottest, driest conditions we've ever seen and we couldn't irrigate this year, so I didn't know what to expect," he said.

Portage-area farmers give away 50,000 pounds of potatoes

9 days ago
1:57
It may have not been a banner year for Manitoba farmers who battled hot and dry conditions, but that didn't stop some producers from giving away thousands of pounds of potatoes on Saturday. 1:57

"We ended up with half a crop, and we're thankful for that. I don't know how we even got anything, to be honest with you, because it was just so dry."

Luckily, the hectares he usually dedicates for the giveaway weren't as badly affected.

"Ever since we started, we just love what it's done in our community," he said.

"We see people coming, helping themselves, but they also now will be bringing potatoes to their friends and family and people they know who could really use them. It's great to be part of the story."

Val Turko has come by to fill up a bag of spuds for the last two years.

"We're seniors too, and we're on a lower income, so this helps us out," she said.

Turko plans to make perogies with the potatoes, as well as some mashed potatoes to go along with her Thanksgiving turkey.

Anita Barker brought her kids down to grab a few taters.

"It's definitely a blessing for my family to have potatoes for the winter now," she said.

Events like this give her hope, along with a full stomach.

"It's a very hard year for a lot of people with COVID going on, and loss of jobs.... It's very nice to see just how much people do care about each other.

"It gives you a lot of hope when it's hard to find that sometimes." 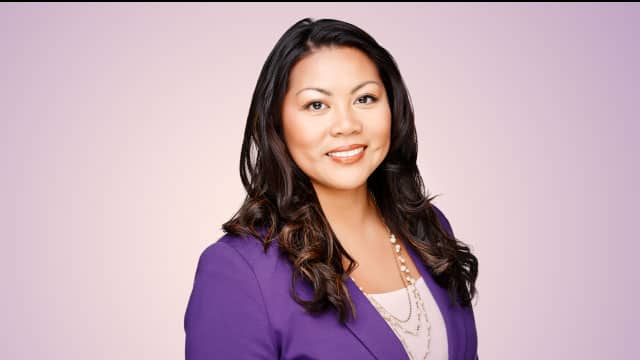 Radio Noon Manitoba8:32A big giveaway is taking place this weekend in Portage la Prairie. Farmers are sharing their harvest of 50,000 pounds of potatoes with the community
Just in time for Thanksgiving, some farmers in Portage la Prairie are giving away 50,000 pounds of potatoes. Host Marjorie Dowhos find out more from Mark Peters, owner of Spruce Drive Farms just north of Portage La Prairie. 8:32

With files from Chantallya Louis