A Winnipeg cab driver whose distress signal was activated was taken to hospital in critical condition on Thursday morning but died. 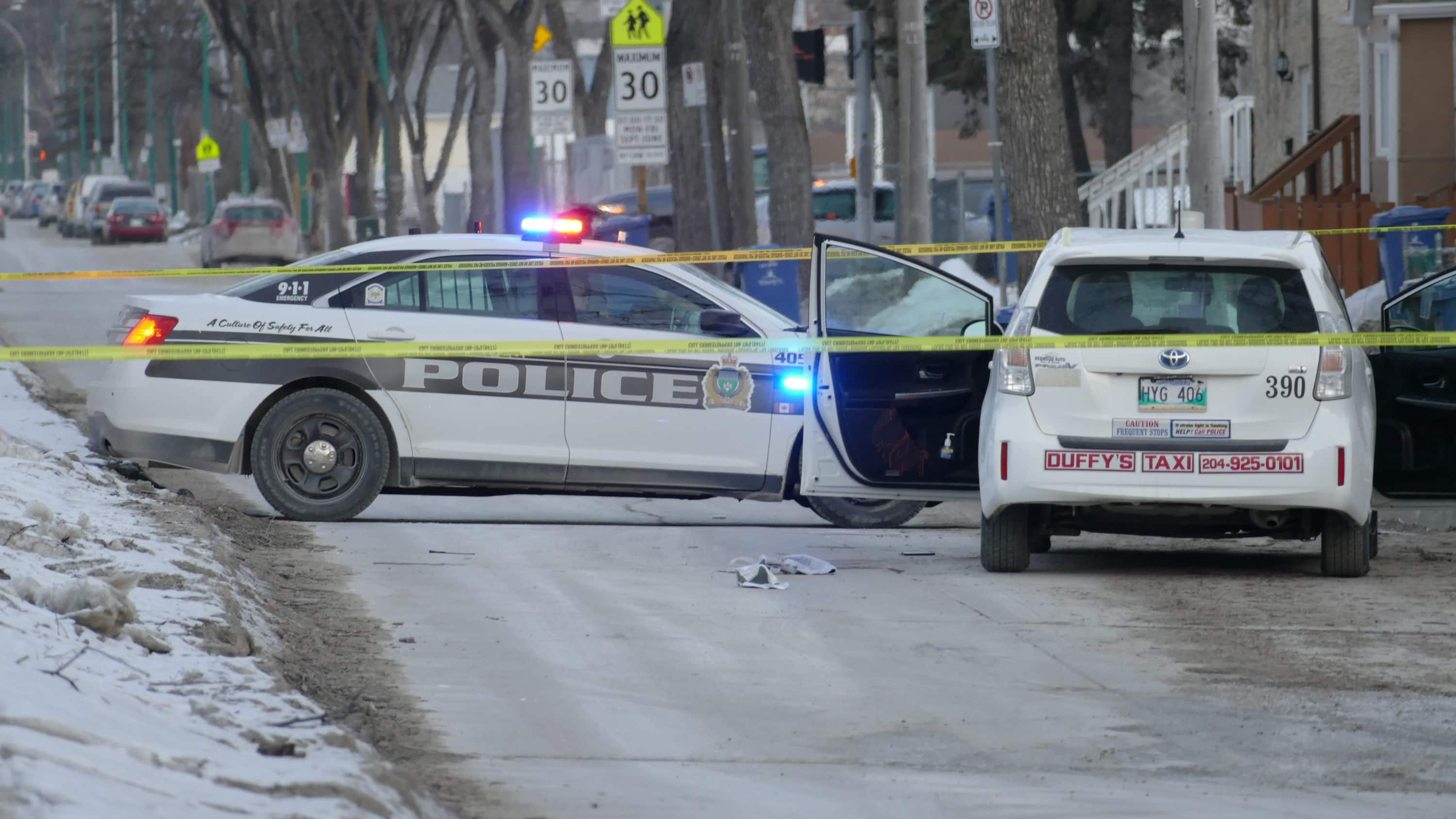 A Winnipeg cab driver whose distress signal was activated was taken to hospital in critical condition on Thursday morning but died.

Police officers responded to the signal at about 5:25 a.m. and found the taxi and driver, who had been seriously assaulted, on Burrows Avenue between McGregor and Andrews streets. The scene near the city's William Whyte neighbourhood was taped off, while the Duffy's Taxi vehicle had its distress light on.

"It's a very sad moment for our taxi industry. All of our drivers are shocked after that incident," said Harjid Chahal, general manager of Unicity Taxi Ltd.

"We hear about conflicts with customers in the night time once in a month, but it doesn't go like this."

If a customer picks an argument with a driver or pulls a weapon on them, Chahal said Unicity drivers are instructed to push the distress button in their cab, which switches on a light outside of the vehicle, and sends a signal to dispatch. The distressed vehicle's location will then be sent to an available cab driver, who will go check on the distress call, he explained.

"Due to COVID-19 there's no rush on the road in the morning," he speculated as to why the distress call may have gone unnoticed Thursday morning.

He noted, however, that Duffy's Taxi may also use a slightly different system.

In light of what happened, Unicity spoke with its drivers about how to handle these types of situations, "but we never know what's going to happen when we have a customer in our cabs," said Chahal.

Chahal didn't know the slain Duffy's driver personally, but he said some Unicity drivers who did say he was a nice man.