Winnipeg businessman Phil Kives, who brought you everything from hamburger patty stackers to hit music records with his company K-Tel International, has died. He was 87.

Winnipeg businessman was a 'force of nature,' documentary producer says 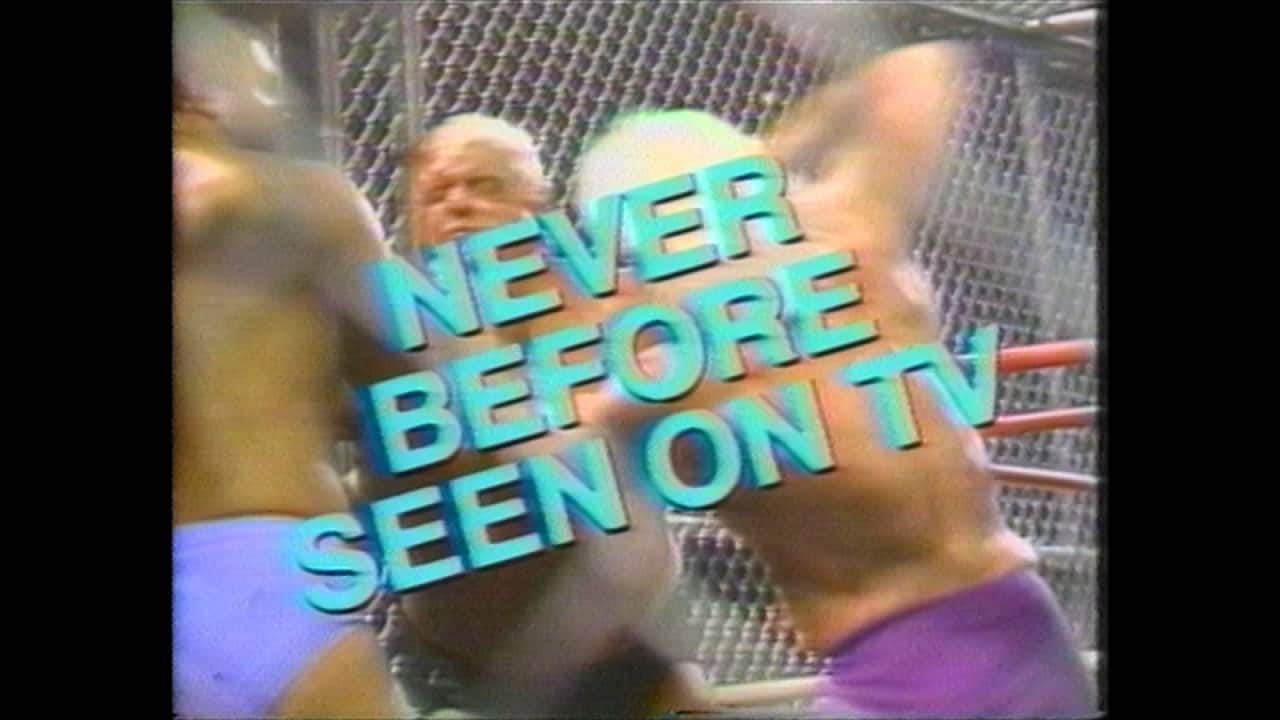 Founded by Kives in the 1960s, K-Tel marketed household items such as the Patty Stacker, the Bottle Cutter, the Veg-o-matic food cutter, Super Slider snow skates and the Miracle Brush.

The company was also behind numerous music compilation records with titles like Mini Pops, Hooked on Classics, Sound Explosion and Disco Motion.

"I honestly believe that if you're ambitious, if you've got willpower and you think positive — and I've said this so many times — then you can accomplish impossible things in life," Kives told Adrienne Clarkson on CBC's the fifth estate in 1977.

News of Kives's death surprised filmmaker Cam Bennett, who produced the 2006 documentary As Seen on TV: The K-Tel Story.

"I honestly thought the gentleman would go on forever," Bennett told CBC News on Thursday.

"He was kind of a force of nature guy," Bennett said. "I knew that he had some health issues a little later in life, but he battled those like he battled everything else, and that was with tenacity and determination. So yeah, it's kind of a shock, certainly the passing of an era in one way or another."

Just as memorable as K-Tel's products were the advertisements for them — catchy commercials that are recognizable in Manitoba and beyond. A large collection of classic K-Tel ads can be found on YouTube.

Bennett said whether people knew it or not at the time, chances are they've had at least one item or album that came from K-Tel.

"So the late '60s and the '70s, that was an incredible time for K-Tel, because they were often in the marketplace by themselves," he said. "Like, their compilation albums were kind of the first; they kind of owned that space."

Kives was a very proud Prairie person who, even at the height of the company's success, insisted that the head office be based in Winnipeg, Bennett said.

"They were settled here, their family was from here, and they remained proud Winnipeg corporate citizens," he said.

"That was certainly a credit to the family that, in spite of how big they might have gotten internationally, they just never saw themselves leaving the city, and I think that's to be commended."

As well, he was an avid breeder of racehorses. One of his mares produced a foal that ran in the Kentucky Derby and other high-profile races in recent years.

Darren Dunn, chief executive officer of Assiniboia Downs, said Kives was a fixture at the Winnipeg racetrack for the past 35 years, often sharing stories of selling knives on the boardwalk in Atlantic City.

Kives also talked about his experience in the record industry and the success of K-Tel's compilation records, Dunn recalled.

"He'd bring Chubby Checker out to the racetrack or he glowed about his recent success and continuing success with Mini Pops, for example, let alone the catalogue he had access to," he said.

Dunn said it's going to be difficult to imagine a season at the Downs without Kives there. Officials will pay tribute to him when they announce the new race season next week, he added.