A Winnipeg family fears their 83-year-old mother wasn't properly cared for in the months before her death in mid-May after the Manitoba government scrapped in-person nursing home inspections during the coronavirus pandemic.

Province paused inspections amid COVID-19 outbreak, but has tentative plans to restart them soon

A Winnipeg family fears their 83-year-old mother wasn't properly cared for in the months before her death in mid-May, after the Manitoba government scrapped in-person nursing home inspections during the coronavirus pandemic.

CBC has learned there have not been any nursing home inspections in the province since March 12, when the first cases of the virus were reported in Manitoba.

Soon after, family members were barred from the homes and often only able to see their loved one through a window or via video calls.

Lori Crampton's mother, Loyce Rheaume, died on May 17 of pneumonia at Charleswood Long Term Care Home. With no family visits or in-person inspections of the homes, her family is left questioning whether she was neglected in her final days.

"Were people making sure that they were doing what they were supposed to do? Were they cleaning them properly?" she said. 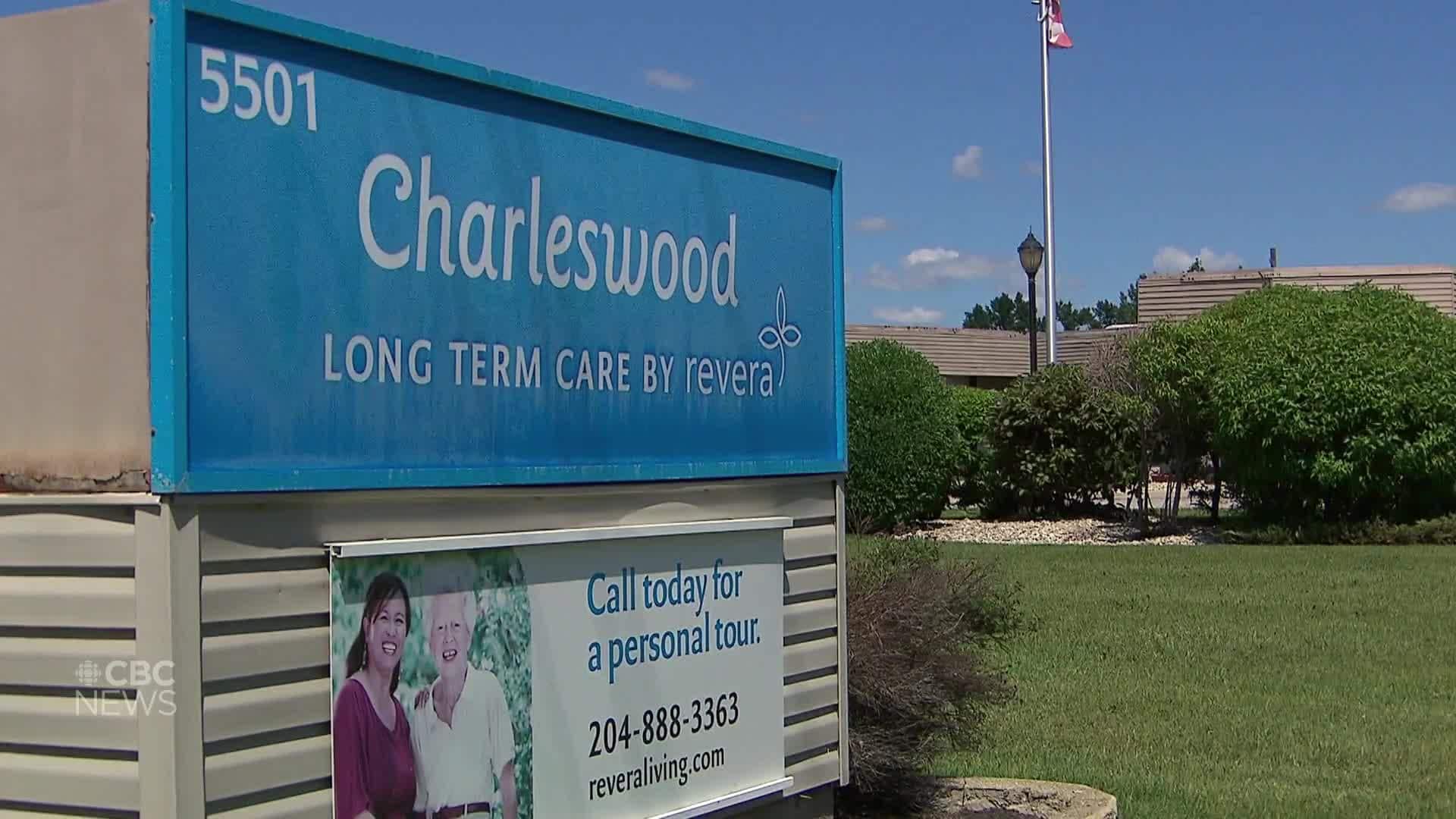 8 months ago
1:48
A Winnipeg family fears their 83-year-old mother wasn't properly cared for in the months before her death in mid-May, after the Manitoba government scrapped in-person nursing home inspections during the coronavirus pandemic. 1:48

"If there's no one there to monitor what's going on, how much care are these people getting?"

Revera, the large national company that runs the facility, has launched an internal investigation into Rheaume's care.

Crampton's family was unable to communicate with Rheume after in-person visits at Manitoba care homes were suspended on March 17.

The 83-year-old is mostly nonverbal and video call attempts with her failed. When family were able to see her through the window of the home on May 11, Crampton said they were shocked.

Her mother looked like she had lost 20 pounds, her hair was a mess and no one had bothered to put in her dentures, she said.

"My dad was devastated … just devastated. He very, very seldom cries," Crampton said. "When he talked to my sister that evening, he cried. He was so upset about how she was."

Rheaume died on May 17. Crampton said her family got a call earlier that day, saying her mother wasn't breathing properly and had to be taken to the hospital.

She was diagnosed with pneumonia and the family was told she probably wouldn't live much longer.

She was sent back to the nursing home that day and put in a shared palliative care room with another resident.

Pandemic rules meant no family was at her side when she died.

Crampton said her father used to visit every day and they don't know what happened to their mother in the two-month period between March 12 and May 17.

That's why Crampton says it was a mistake for the government to halt inspections during that period.

"If you don't have an inspection coming in and nobody checking to see what's going on, [no] surprise inspections, how do you know that the level of care that you're expecting is actually being done?"

A spokesperson for Revera declined to comment on the specifics of Crampton's concerns for privacy reasons, but offered condolences to the family. The results of an internal review will be shared with the family, the spokesperson said.

Manitoba Health and the Winnipeg Regional Authority usually conduct about 80 inspections — some scheduled, some surprise — each year on nursing homes.

The inspections are intended to ensure homes are following standards of care such as infection control, providing recreational activities, maintaining feeding schedules and implementing overall care plans to ensure the home is meeting residents' specific needs.

Government officials refuse to disclose how many were done this year prior to the nursing home shutdown in March.

On Monday, the government quietly announced it was reinstating the inspections after being questioned by CBC, but has not released a firm date. 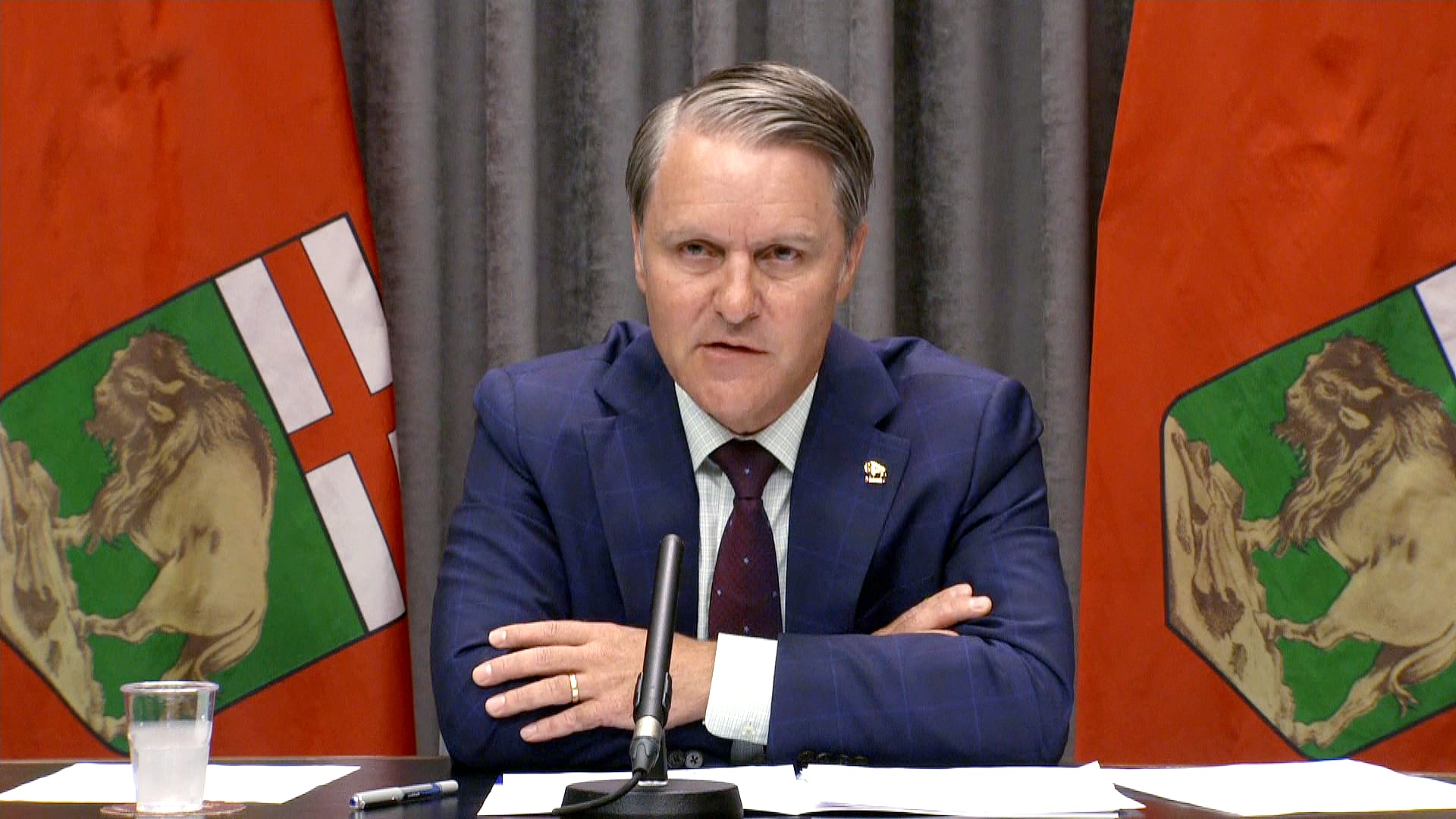 'There is some risk': Health minister announces care home visits can resume

9 months ago
1:30
Manitoba Health Minister Cameron Friesen announced that loved ones will be able to visit their family members in personal care homes starting Tuesday. Visits will be limited, and visitors will be screened and must wear non-medical masks. 1:30

In a prepared statement, a spokesperson for Manitoba Health said the department has weekly teleconferences with long-term care staff at the province's health authorities.

She also said the health authorities have biweekly contact with all nursing home sites.

Laura Tamblyn Watts, president and CEO of the national seniors advocacy organization CanAge, says she understands that governments need to be cautious when it comes to people entering nursing homes.

However, given that COVID-19 has left thousands of nursing home residents in Canada dead, she said surprise inspections need to occur — as long as inspectors wear personal protective equipment.

Teleconferencing is not good enough and they want to see more inspections not less, she said.

Manitoba Liberal MLA Dr. Jon Gerrard has been a longtime advocate for the well-being of nursing home residents.

Gerrard said he hopes the province thinks carefully about the policy in the event a second COVID-19 wave forces another shutdown.

"We clearly need to make sure that some care homes are being inspected now so that they're not things that are being missed," Gerrard said.

He noted Manitoba was lucky it didn't have any major outbreaks at nursing homes, unlike provinces like Quebec or Ontario. One of the seven COVID-19 deaths in Manitoba was a nursing home resident.

"But as we've heard … there may have been some residents who didn't do as well as they could have done because of the situation of the lockdown," Gerrard said. "And that's tragic."