Patrik Mathews, who had been missing since he was accused of recruiting for a global neo-Nazi terrorist group while serving in Canada's army reserves, has been arrested in the U.S.

Patrik Mathews among 3 suspects taken into custody by FBI

Patrik Mathews, who had been missing since he was accused of recruiting for a global neo-Nazi terrorist group while serving in Canada's army reserves, has been arrested in the United States.

He was taken into custody in Delaware on Thursday and is scheduled to appear in court in the afternoon.

Mathews, 27, was one of three people arrested by the FBI, according to a release from the U.S. Attorney's Office. The others are Brian Mark Lemley Jr., 33, and William Garfield Bilbrough IV, 19, both from Maryland.

It's alleged all three are members of the racially motivated and violent extremist group The Base, the release says.

Mathews had worked as a combat engineer and had basic explosives training as a member of the Winnipeg-based 38 Canadian Brigade Group. The military, which had been investigating his association with right-wing extremist views, subsequently fast-tracked his release, while the RCMP were reportedly conducting their own investigation.

At the time, it was alleged Mathews was a major recruiter for The Base.

RCMP swarmed his home in Beausejour, Man., northeast of Winnipeg, on Aug. 19.

Police seized a number of firearms but no charges were laid.

His truck was later found abandoned on a rural property in Piney, in southern Manitoba near the U.S. border, prompting speculation he had entered the U.S.

That is exactly what he did, according to the federal criminal complaint filed by the U.S. Attorney's Office. It doesn't say where he went from there, but on Aug. 30, Lemley and Bilbrough allegedly drove from Maryland to Michigan to pick up Mathews.

All three returned to Maryland the following day.

On Sept. 1, Lemley drove Mathews to Delaware, where the two had been residing in a rented apartment ever since.

The three men used The Base's encrypted chat rooms to discuss, among other things, recruitment, creating a white ethno-state, committing acts of violence against minority communities (including African-Americans and Jewish-Americans), the organization's military-style training camps, and ways to make improvised explosive devices, the criminal complaint says.

While in the Delaware apartment, Mathews built a functioning assault rifle while all three men also attempted to manufacture DMT, a hallucinogenic drug, the complaint says.

According to a report from the New York Times, the men had discussed travelling to a pro-gun rally next week in Richmond, Va.

Thousands of protesters are expected to converge in Richmond on Monday to protest the Virginia Legislature's proposed restrictions on gun purchases.

"There will be a significant number of similar-minded people at this rally, that also have access to weapons," said freelance reporter Zachary Kamel, who has been following The Base for Vice.

The protest "I personally think, could potentially pop off and could be another Charlottesville-esque type situation," he said, referring to the violent white supremacist march and counter-protest in the Virginia city in 2017.

If convicted, Lemley and Bilbrough could each face a maximum sentence of five years for transporting and harbouring Mathews, and 10 years for conspiracy to do so.

Lemley and Mathews could each face a maximum of 10 years in federal prison for transporting a firearm and ammunition in interstate commerce with intent to commit a felony offence.

Mathews also could face a maximum of 10 years in federal prison for being an alien in possession of a firearm and ammunition.

A spokesperson for Canada's Department of National Defence declined to comment on Mathews' arrest.

"As he's no longer a [Canadian Armed Forces] member, we have nothing further to share at this time," Jessica Lamirande wrote in an email to CBC News.

The RCMP also declined an interview, saying it "does not comment on investigations being conducted by other countries."

"These individuals, and these type of groups, pose dangers," Kinnarath told CBC News. "They're not just your run-of-the-mill racist, or your typical Internet trolls. These people mean business."

That the three men allegedly moved between locations in different states makes sense, he added, because groups like The Base "have a vast network of safe houses."

"I'm just surprised how wide the reach was and how far [Mathews] got without being detected," he said.

Others wonder why it took so long to finally catch him.

"If Mathews had … pledge[d] allegiance to a group like ISIS, there would have been a much more intense manhunt for him," said Joshua Fisher-Birch, a New York-based research analyst with the not-for-profit Counter Extremism Project.

"Hopefully, with this arrest, groups like The Base will be at the forefront of law enforcement efforts on domestic terrorism here in the United States."

Moving forward, Fisher-Birch expects more investigations into The Base, stemming from information gathered from the arrests.

Kamel, however, says arrests like this tend to be used for propaganda by radical groups and, to some extent, help recruitment efforts.

Watch CBC's interview with the journalist who exposed Mathews: 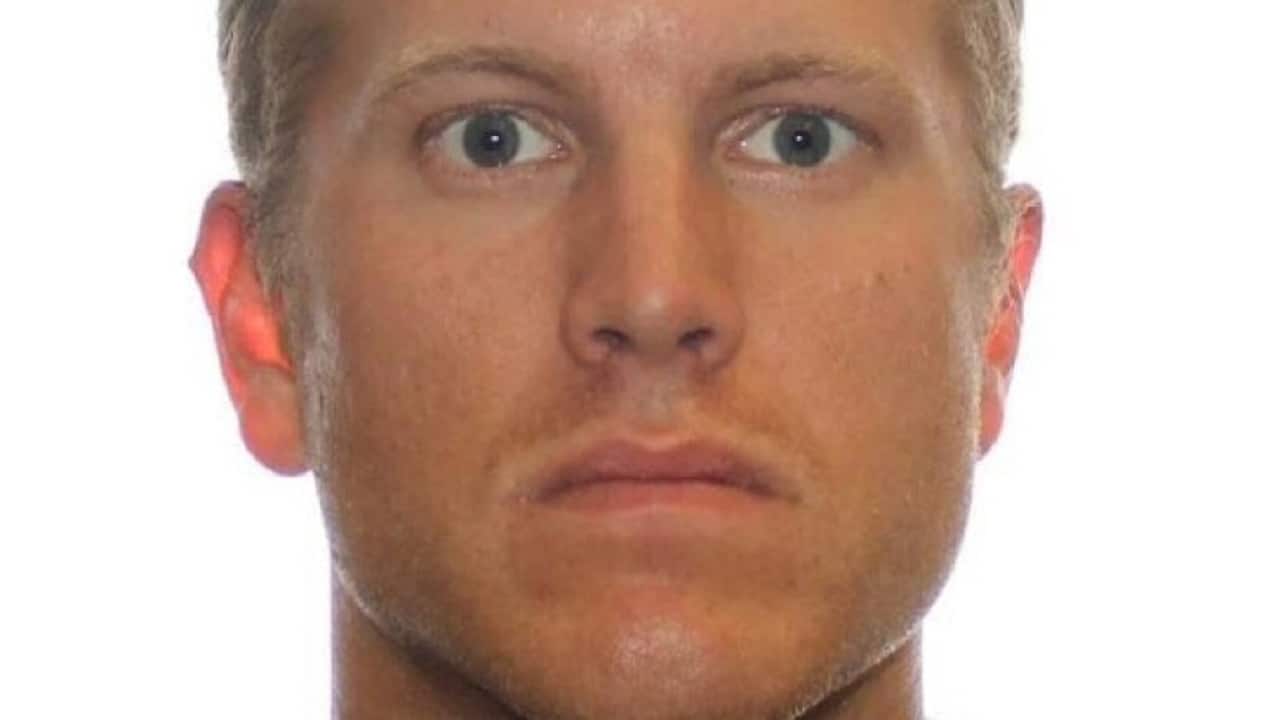 1 year ago
6:26
Ryan Thorpe, a reporter who worked to expose former Manitoba reservist Patrik Mathews as an alleged member of a violent neo-Nazi paramilitary group, discusses how he tracked Mathews's recent movements before Thursday's arrest in the United States. 6:26

For more on the issue of hate in Canada, check out our special series, Exposing Hate: