'The forest is gone': City reviewing removal of last trees from forest on Parker Lands

The City of Winnipeg is investigating whether the Parker Lands developers have followed the scope of their permit after the last remaining trees at the site were cut down this week.

The City of Winnipeg is investigating whether the Parker Lands developers have followed the scope of their permit after the last remaining trees at the site were cut down this week.

Developer Andrew Marquess and his company Gem Equities, want to build 1,740 housing units on a triangle of land, bordered by the next leg of the Southwest Transitway to the south, the CNR Rivers main line to the north and the Winnipeg Humane Society property to the west.

The company began clearing land last year — despite objections from protestors concerned about the loss of aspen forest — but the city put a halt to the plans in August saying the developers weren't complying with city zoning rules.

That's why area resident Rae Bridgman was surprised to see a bulldozer ripping out trees Friday.

"The forest is gone, what I saw being taken yesterday was the very last bit of the aspen forest there, so I was very shocked and very distressed," Bridgman said Saturday.

"I don't know that they were authorized to take those trees down. I thought that the trees were still to stand until there had been more public hearings."

'We didn't need a permit'

Those hearings, set for next month, were ordered by a judge in September after the Parker Lands developers took the city to court over its decision not to allow the developer's formal plan to proceed to a public hearing.

But Marquess said, public hearings or not, he was told by the city in March 2017 that his group didn't need a permit to remove the trees. 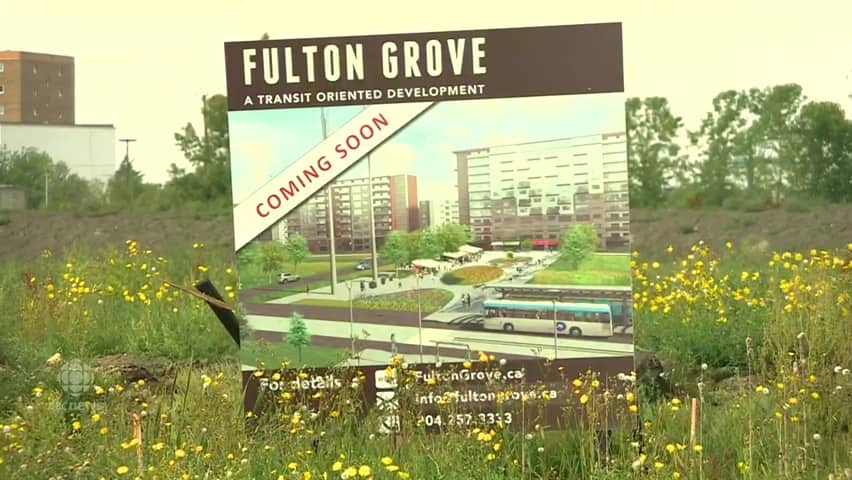 "Not only didn't we need a permit, we actually had confirmation from the city that we didn't need a permit," he told CBC News Saturday.

Marquess said the trees were removed "on the advice of outside planning consultants" the developer is working with to give them a peer review of the site plans.

The move makes room for green space recommended by the consultants, said Marquess, which will include play structures, benches, seating areas and space for people to gather.

"There was no environmental or heritage significance to those trees, we had done multiple, multiple environmental reviews on them, categorized what type of trees they were, their ages, so on and so forth."

Marquess said contractors were available to do the work last week, so it went ahead.

'That land is important'

Jenna Vandal, who camped on Gem Equities land last summer as part of a protest against the removal of the aspen trees, said she was shocked to see the remaining forest — which she estimates to have taken up about 10 acres of land — had been removed.

Vandal said the forest was important ecologically as an area of urban wetlands. She added the area also has cultural significance because she says it sat on old Mé​tis river lots and for its periphery to Rooster Town, a Mé​tis settlement destroyed in 1960.

"That land around Rooster Town was used by Mé​tis people for generations, it was used by First Nations people," she said.

"That land is important, we harvested on it, we hunted on it and we trapped on it."

Vandal, a Mé​tis woman, said she's now working to get the Manitoba Mé​tis Federation involved in the fight to stop the development and is hopeful it becomes a campaign issue during the final days of the civic election.

"I think it's imperative that city council take action on this," she said.

In an email, a city spokesperson said the city "is reviewing the work done at the site to determine if the developer followed the scope of the current permit and/or requires an additional permit."

The city had argued the plan would need to go through a statutory by-law process, which requires a vote by city council before it could move to a hearing. 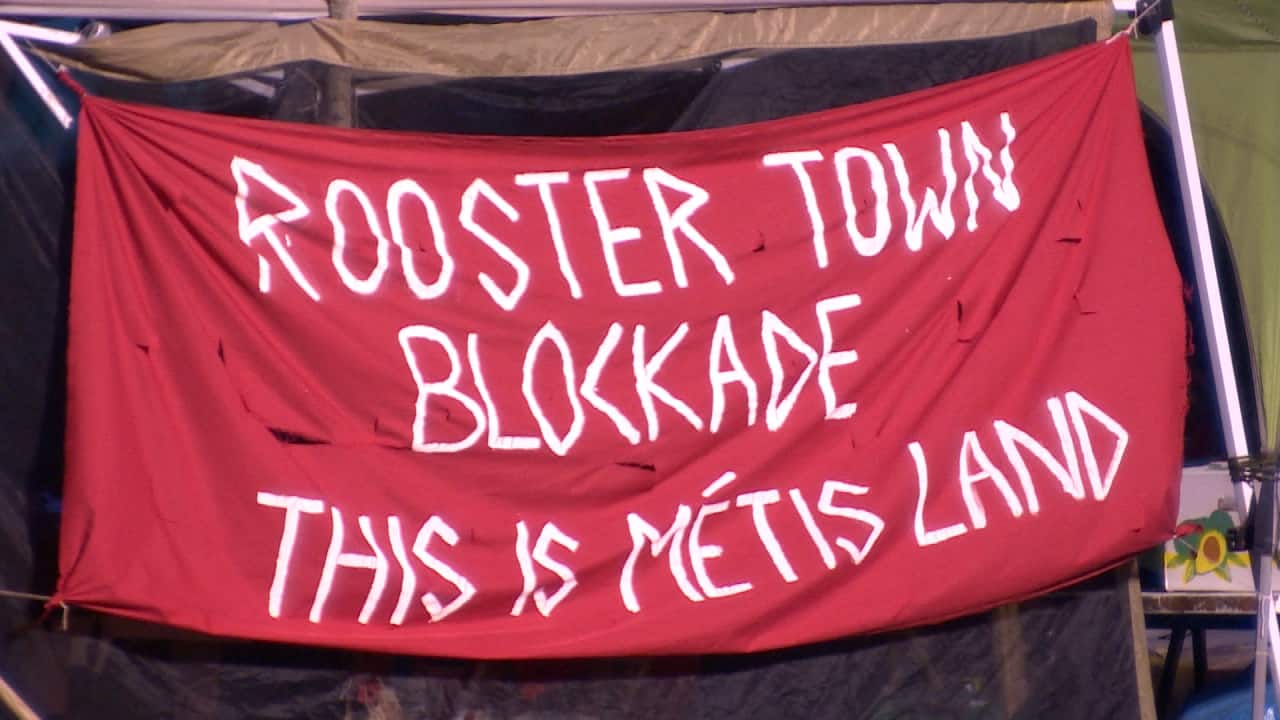 3 years agoVideo
2:30
The owner of the Parker Lands says he's mystified by the presence of protesters on his property, claims police are bolstering their efforts and says the City of Winnipeg is making him jump through an unusual number of hoops before he can build homes, apartments and townhouses. 2:30

With files from Alana Cole and Remi Authier