The Manitoba government is sticking with Canada's largest provinces in calling on Ottawa for a better deal on health funding, despite the fact Saskatchewan has signed its own deal.

That determination remains as the government of Saskatchewan became the latest province to sign on to a side deal on health care funding with the federal government.

Saskatchewan's defection from the group of provinces holding out for more federal money came Tuesday, one day after the federal government announced deals with Nunavut, Yukon and the Northwest Territories.

Pallister says the provinces still refusing to sign a deal with what he calls an "intransigent" federal government represent the majority of the population in the country.

"There are a good 85 per cent of Canadians represented by the premiers that remain steadfast that this is an important issue that needs to be addressed in a spirit of partnership and co-operation," Pallister said.

Pallister told reporters he wasn't blindsided by Saskatchewan's decision to make a deal, saving his ire for Ottawa.

"[The premiers of the hold-out provinces] are all saying this is simply too important an issue to try and one-off and pick off various provinces with side deals. That's not how our country should work effectively," Pallister said.

The provinces remaining on the outside of a deal with the federal government issued a statement Tuesday calling for Ottawa to convene a meeting to deal with them as a group.

Pallister was particularly critical of Ottawa's approach of separating mental health funding increases from a general and broad boost in federal transfers.

"If a victory for mental health comes with a defeat for everyone else who needs health care outside of that category, that's hardly useful," Pallister said.

The Manitoba premier has invested significant political capital in the health care fight with Ottawa, going so far as refusing to sign a national climate change plan because he wanted health care issues addressed first.

When questioned Wednesday about the Trudeau government's side deals with a growing number of provinces and territories, Pallister again took a shot at Ottawa.

"Positions can work and strategies can work, but that doesn't make them noble and right," Pallister said.

Pallister says the point where Manitoba knuckles under and joins the dealmakers "isn't remotely in the distance and that is not the right way to do this."

Canadians, Pallister says, would likely support that stand by Manitoba and the remaining provinces. Health care, he told reporters, is the number 1 issue for Canadians. 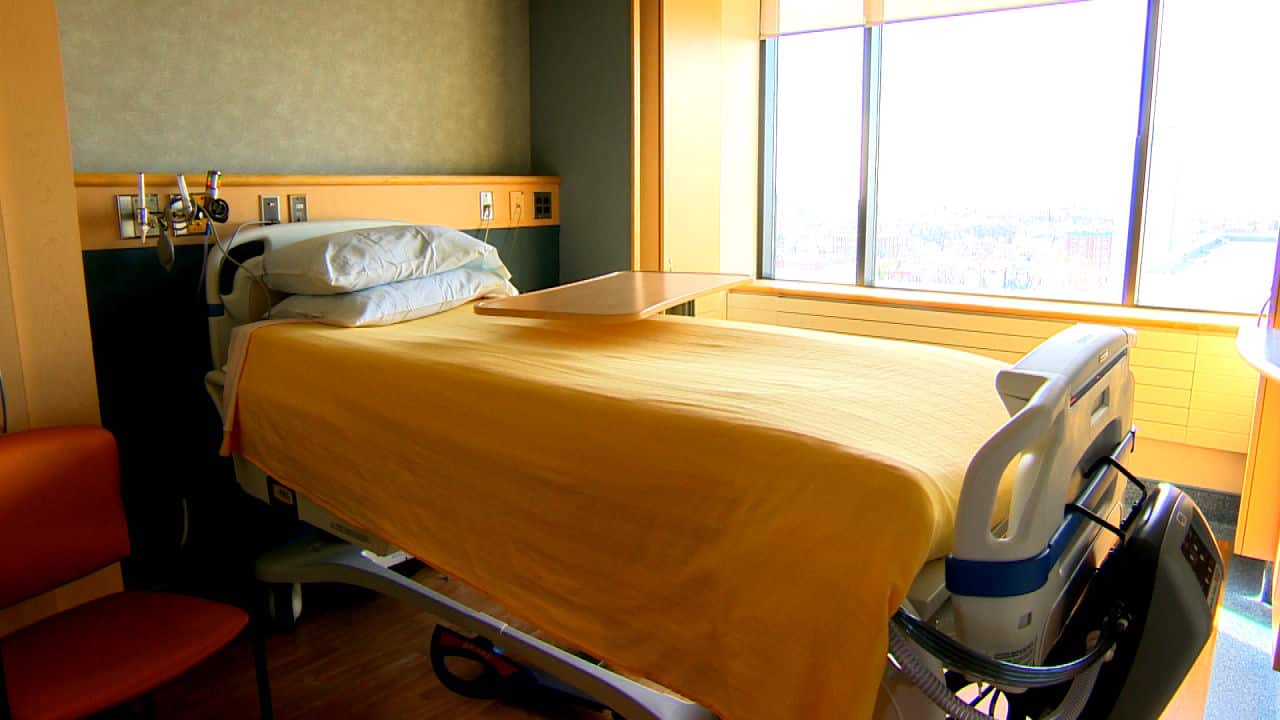