Pallister is calling back the Manitoba Legislative Assembly for an emergency session on April 15 to respond to the pandemic, including discussing measures to make sure people follow public health orders, he said at a news conference Wednesday.

Those measures could include targeting Manitobans' pocketbooks if they gather in large groups.

"It's pretty evident that for some people, they're either living in a cave or just so selfish they don't have an understanding of their impact on other people on this planet," Pallister said.

"We're embarking on an effort to get people to abide by social distancing rules and other rules that are necessary to protect the well-being of all of us."

But the provincial state of emergency declared on March 20 only lasts 30 days, and the pandemic likely will last longer than that. A two-week order for non-essential businesses to close came into effect April 1 and is set to expire on April 14, chief public health officer Dr. Brent Roussin said Wednesday. However, he said that expiry is being evaluated, and recommendations are coming soon.

During the state of emergency, the Public Health Act already allows the government to fine people who are disobeying public health orders during a state of emergency up to $50,000. They also could face up to six months in jail.

Pallister said the fines won't be that steep and will come after a warning. He wants to meet with the legislative assembly to allow the government to put the fines into effect on a continuing basis. 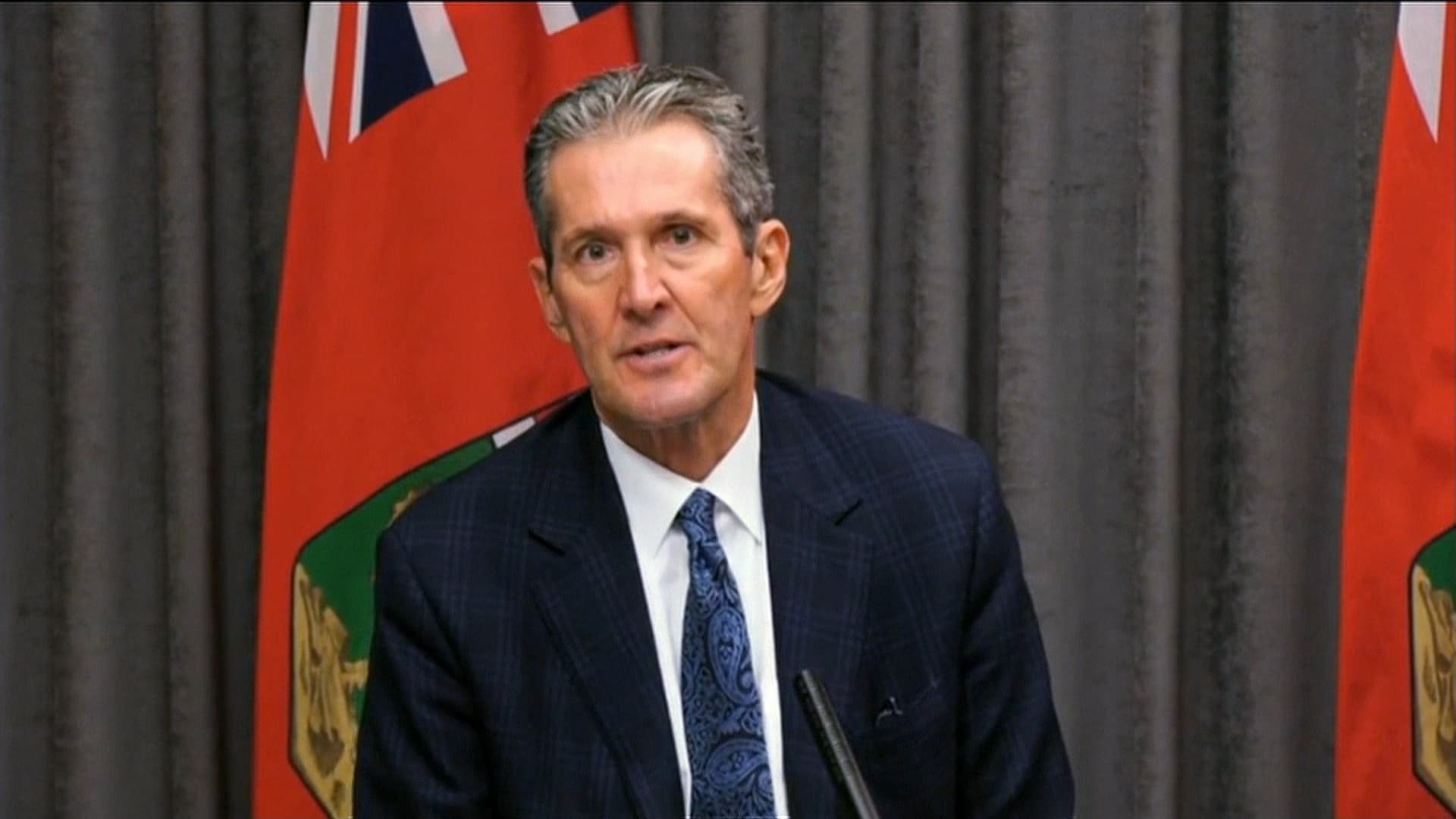 The leaders of both opposition parties said they are in favour of enforcing the health directives, but want to ensure that's done equitably across geographic and social lines.

"[Enforcement] is important, but the other thing is we have to be providing supports for people," said Manitoba Liberal Leader Dougald Lamont.

"We can't just be out there punishing people for doing the wrong thing if they have no other option."

Manitoba New Democratic Party Leader Wab Kinew says he wants to see the same enforcement in Thompson and Brandon as there will be in Winnipeg.

"If a family in Winnipeg knows that someone is going to break up a large gathering here, then I just want to make sure that somebody in another community in a different part of the province has that same reassurance that there's going to be that same kind of protection," he said.

As of Wednesday, Manitoba had a total of 221 confirmed and probable cases of the disease caused by the new coronavirus, 149 of which were still active.

Health officials also announced the third death related to COVID-19 in the province on Tuesday. Sixty-nine people who have been diagnosed with COVID-19 in Manitoba have recovered.

As of Wednesday morning, there were more than 17,800 known cases of COVID-19 in Canada.

Manitoba public health officials continue to warn people the peak of the pandemic hasn't arrived yet, and physical distancing measures will be in place for the foreseeable future.

"There are people walking by that they could cause grievous harm to. Think about that for a second," he said.

"Have enough respect for them to follow these common-sense measures."

The emergency legislative assembly meeting also will discuss getting retired health-care workers back on the job and making billions of dollars available for people who are struggling because of the pandemic, Pallister said.

He expects the legislature will meet with one-third of its members to have quorum, while allowing for physical distancing.

The business of government must continue, Pallister said, and he hopes to receive co-operation from opposition parties.

Kinew says he's happy to maintain public health standards, and if that means fewer NDP MLAs in the legislature, he supports that measure.