The vast majority of enforcement will remain with police officers, who have other duties.

Greatest enforcement capacity still rests with police, who have other duties to carry out

Manitoba has added 216 provincial employees to the ranks of enforcement officers enlisted to enforce public health orders related to the COVID-19 pandemic — but the vast majority of the staff remain police officers who have other duties.

They'll join 2,819 city and provincial staff already engaged in this task. The vast majority of them are police officers who Pallister conceded have other duties to carry out.

"We all understand the police have many other responsibilities, in addition to dealing with those who aren't smart enough to understand that you have to social distance to protect yourself and others at this time," Pallister said during a conference call with reporters on Thursday morning.

Winnipeg police have only issued three tickets for pandemic violations since the second week of April, the Winnipeg Police Service stated in a press release.

The province has granted additional authority for enforcement because some Manitobans "refuse to be responsible enough to do the right thing," Pallister said.

Manitobans mostly have been following the rules, including not congregating in groups larger than 10 and physical distancing, but "some of us need reminding," he said.

Winnipeg Mayor Brian Bowman has complained the province was doing little to enforce physical distancing violations among large crowds, though the mayor noted provincial inspectors were doing a good job inspecting businesses within the city.

Bowman cited a rally on Saturday where demonstrators opposed to the public health orders gathered at the Manitoba Legislature.

Provincial officials can enforce the orders in public places within the City of Winnipeg, Pallister said. They'll be able to hand out fines, unlike city bylaw officers, who can only enforce violations in parks.

Bowman was "pleased" with the additional enforcement staff, communications director Jeremy Davis said in a statement.

The province will also recruit volunteers through its online volunteer website to educate the public about the health orders. They will pass along matters that need formal enforcement to the appropriate authorities.

These officials will complement the work of people who are already enforcing the public health orders, Pallister said.

Breaking the rules — which ban public and outdoor gatherings of more than 10 people, force some businesses to stay closed and require people in stores to stay two metres apart — can cost $486 for individuals and $2,542 for businesses.

However, "education is key" and the first goal of enforcement, Pallister said.

"Sometimes it's frustrating, but it's necessary to repeat messages even when they're fundamentally so important to many of us," he said.

"Some people just need to have a message repeated again and again."

In Winnipeg, people who want to report health order violations should call 311, not 911, police said.

Concerns about public gatherings in City of Winnipeg parks will be dealt with by either bylaw officers or city ambassadors. Police officers will assist if there are issues with non-compliance. 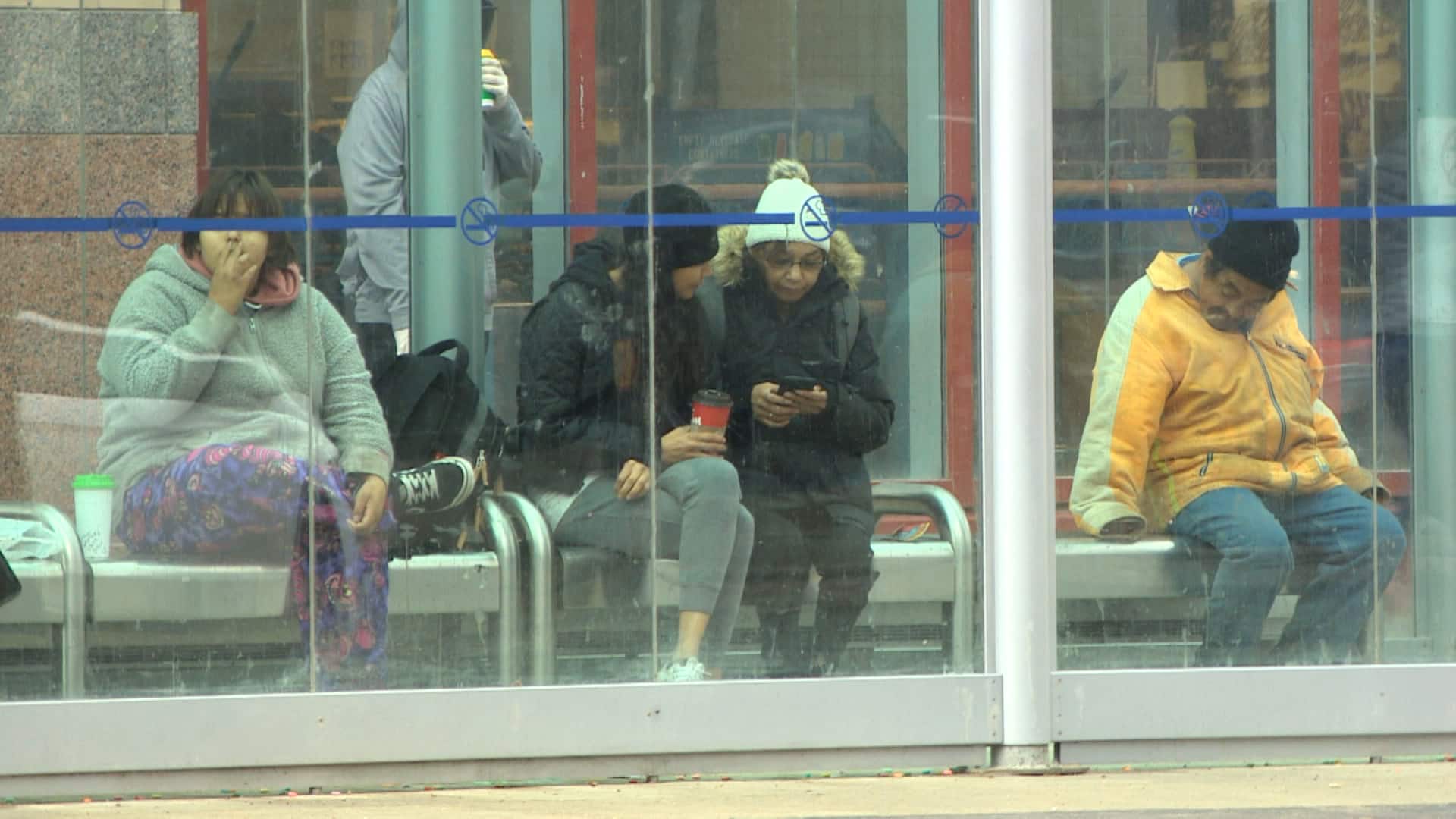 6 months agoVideo
1:45
Manitoba has added 216 provincial employees to the ranks of enforcement officers enlisted to enforce public health orders related to the COVID-19 pandemic — but the vast majority of the staff remain police officers who have other duties. 1:45