An Ottawa human rights lawyer says Jay Prober has crossed the line while defending his client Peter Nygard against sexual assault allegations, and that he has filed a professional misconduct complaint with the Law Society of Manitoba.

An Ottawa human rights lawyer says Jay Prober has crossed the line while defending his client Peter Nygard against sexual assault allegations, and that he has filed a professional misconduct complaint with the Law Society of Manitoba.

"It's entirely appropriate for Mr. Prober to defend his client to the best of his ability ... where it goes beyond what is acceptable conduct for a lawyer, I believe, is where he states that people are fabricating evidence," said Richard Warman in a phone interview with CBC News.

Fifty-seven women have filed a civil class-action lawsuit in New York against Nygard claiming they were raped or sexually assaulted. Some of them say they were just 14 or 15 years old when the alleged assaults occurred.

There were three comments in particular that Warman took issue with.

April Telek, a Vancouver actress and former beauty pageant contestant, says Nygard held her against her will and raped her when she came to Winnipeg for a modelling job in 1993 — a claim he denies unequivocally through his lawyer Jay Prober.

"She is a purported actress who is now playing another role," said Prober in a statement to CBC's The Fifth Estate in response to Telek's allegations which were published on June 20.

Nygard claims his former neighbour in the Bahamas — billionaire Louis Bacon, who he's been feuding with for years — is paying the women to make up allegations as part of a conspiracy to destroy his reputation and business.

"Telek has jumped on the perceived money train and has nothing to lose, especially if her legal fees are being paid as we suspect they are," said Prober's statement to The Fifth Estate.

"That just really feeds into myths and stereotypes from historical perspectives about women who complain about sexual assault," he says.

"Whatever you may think of the person's allegations against your client, it doesn't give you free rein to go nuclear on that person. And that's what the rules of professional conduct are designed to restrain counsel from doing," said Warman.

Warman also has concerns about what Prober said to CBC News in May, while defending his client against allegations made by a woman known only as Jane Doe 16. She says she was raped and sodomized by Nygard while at his home in the Bahamas in 1998.

Prober said she is "probably another complainant who has been paid for false evidence."

Prober was unaware that Warman had filed a complaint against him and called the allegations of professional misconduct unfounded.

"Maybe the complaint has been made (if it has) in order to impede the vigorous defence of my client," Prober said in an email statement.

He said if CBC published the allegations, he would contact a lawyer and would consider suing Warman for defamation for sending his complaint to CBC.

He says Warman has nothing to do with this case and doesn't know the background.

"It seems he's based his complaint on a news story and as such has taken comments and statements out of context. He has no idea of the back and forth between [CBC journalist with The Fifth Estate] Timothy Sawa and myself and has no idea of all the information provided to Sawa unless he was given it which I very much doubt," said Prober.

"At best he's simply seeking attention and publicity and, at worst, he's involved with CBC in attacking me," said Prober's email.

Prober is involved in two sets of lawsuits against CBC and its journalists for stories that were published about Nygard and another Fifth Estate story. 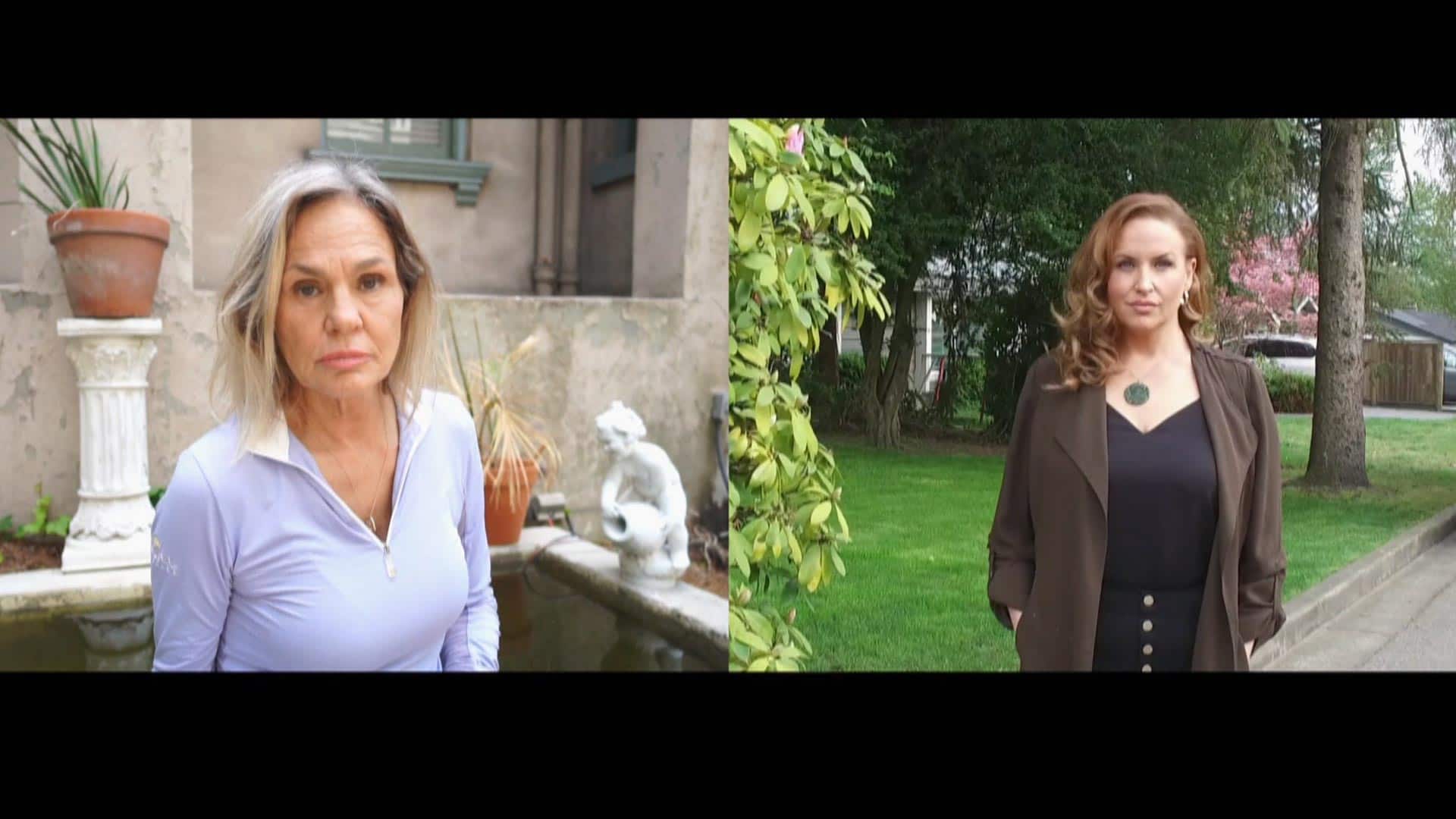 4 months ago
15:38
Two Canadian women have come forward to say they were raped by fashion designer Peter Nygard. An investigation by The Fifth Estate confirms key elements of their allegations are backed up by witnesses, confidants, family members, and in one case, an RCMP officer. Nygard says their stories are “false” and a “lie.” 15:38

Former model KC Allan, who grew up in Winnipeg but now lives in the U.S., says she added her name to the long list of women who say Nygard sexually assaulted them, in part because of Prober's comments in the media.

"As a result of Prober's cynical and callous attacks on the survivors, I felt compelled to add my voice to theirs. And in initiating a criminal action I seek not just to stop Nygard from re-offending, but to also silence Prober's verbal assault and prevent my sisters from being re-victimized," said Allan in a statement to CBC News.

Allan says Nygard raped her in 1979, when she was 17 years old. They met at a nightclub and he offered her a ride home, but stopped at his Winnipeg warehouse on the way.

"Jay Prober's accusation of criminal conspiracy is laughable were it not so wrong and so hurtful to the innocent," Allan's statement said.

Nygard denies the allegations against him and none have been proven in court. No criminal charges have been filed.

"I have to say that when I hear Jay Prober's comments some of the time, I think that's pretty close to the line. But that's going to be for Law Society to make that determination," said Karen Busby, law professor and director of the Centre for Human Rights Research at the University of Manitoba.

Busby has never heard of a misconduct complaint being made against a lawyer for comments made in the media, and thinks this is a first.

"This is really uncharted ground in terms of professional misconduct," she says.

"If the intention and maybe even if the effect is to intimidate the women so that they don't continue to participate, then you do have a professional misconduct situation at hand," Busby said.

The Law Society of Manitoba won't say if it's investigating the complaint, or confirm if it's received one.

Busby says that's not unusual. If there is disciplinary action, it will be posted on the law society's website when the investigation is complete. 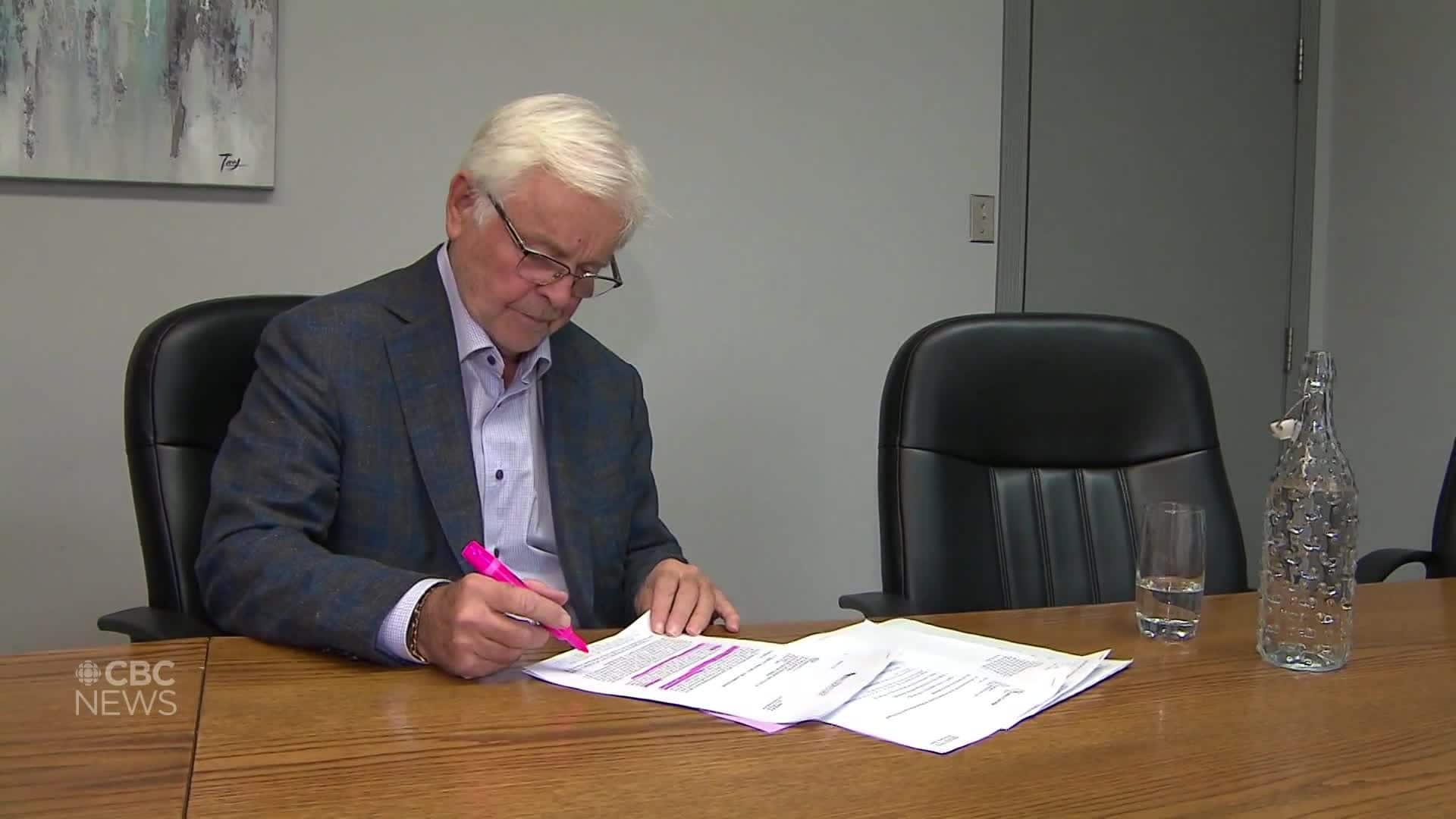 4 months ago
3:26
An Ottawa human rights lawyer says Jay Prober has crossed the line while defending his client Peter Nygard against sexual assault allegations, and that he has filed a professional misconduct complaint with the Law Society of Manitoba. 3:26