The Manitoba government's attempted privatization of Lifeflight, an essential public service, sets a disturbing direction in the provision of health care services in the province, says the Manitoba Health Coalition's Brianne Goertzen.

When it comes to evaluating the "value for money" in air ambulance services, the safety of patients and staff should be a key factor.

When the operators of the air ambulance are private companies, though, the bottom line is profit.

That's why the Manitoba government's attempted privatization of this public service signals a new and troubling reality, and sets a disturbing direction in the provision of health-care services in the province.

The move to privatize Lifeflight is one being made by an austerity government keen on cutting public services under the guise of balancing a budget. This could create the conditions for greater privatization in health care.

Lifeflight provides air ambulance service and inter-facility transport for critically ill or injured Manitobans who are beyond a 200-kilometre radius outside Winnipeg. This also includes transportation to and from other provinces.

When staff is pushed to the limit to work for less, with fewer resources and for longer hours, the perfect cocktail of questionable patient care is created. - Brianne Goertzen

On July 6, 2018, the Manitoba government issued a request for proposals (RFP) for private operation of Lifeflight. This is despite the fact that air ambulance services are classified as an essential public service under the provincial Essential Services Act.

The public pushback to the RFP was swift from Lifeflight doctors, the union representing the staff and official opposition parties. Chief among the issues are compromising the safety of patients and staff, and private carrier services being unable to access certain northern communities.

Profit for a private operator would come through lower staff wages, the possible removal of doctors on flights in favour of lower-cost medical professionals — such as advanced care paramedics — and inexperienced pilots.

When the compensation does not reflect the demands of the job, the quality of candidates to fill those positions is compromised. When staff is pushed to the limit to work for less, with fewer resources and for longer hours, the perfect cocktail of questionable patient care is created.

An additional concern is the fact that private carrier jets cannot land in some northern communities, according to Transportation Canada's guidelines. The Canada Health Accord provides for health care that is accessible and universal. If even one person cannot be accessed to receive medical care in Manitoba due to contracting out, the conversation around privatizing the service needs to end.

The provincial government stated the RFP was issued as a way to see if the same quality of services could be delivered for a reduced price. The province said if safety or quality was compromised, they simply would not privatize.

However, subsequent to the RFP being issued, physicians continued to voice their opposition to privatization, as it would ultimately lead to longer response times and unsafe working conditions that compromised patient care. 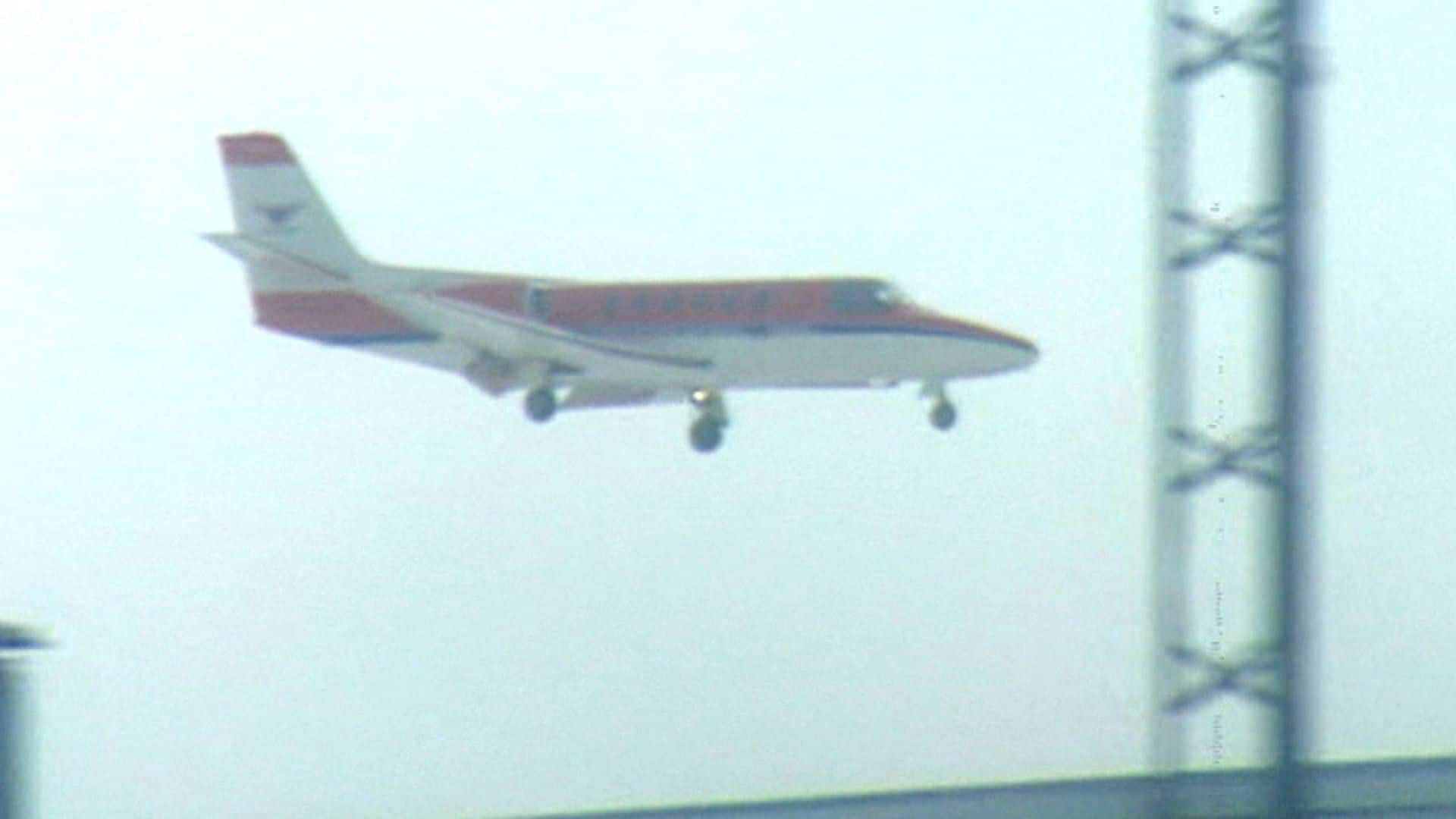 Lifeflight doctors urge the province to restore its public service

2 years ago
1:27
The doctors who work for the Manitoba air ambulance service say the province must hire more pilots and fund annually required training for pilots, or they'll stop working on the private planes. 1:27

After mounting pressure, including threats to walk off the job, the government announced it would hire two new pilots and authorize maintenance work on the jets to ensure safer operations. It also reiterated it would not proceed with a private provider unless safety standards were maintained.

A canary in a coal mine

Recently, Infrastructure Minister Ron Schuler penned an op-ed that restated his government's commitment to the taxpayer and "getting value for money." Minister Schuler points to increased use of private carriers for "a variety of reasons, including maintenance," and the possibility of more consistent services through a private carrier as legitimate reasons to pursue privatization.

Both of these conditions, it can be argued, were created through the failure of this government to properly provide the adequate resources to ensure optimal operations.

The union representing Lifeflight doctors, Doctors Manitoba, said this week the promised new pilots have not been hired and the maintenance has not been completed on the planes. It also pointed to continued use of an "unsafe and ill-equipped backup basic carrier" for the flights.

The safety concerns repeatedly raised by doctors continue to be ignored by this government, and now the doctors are being attacked for doing their jobs — keeping patients safe and providing quality medical care in order to save lives.

Will the province prioritize patient and staff safety and service delivery to all Manitoba communities — not just cost-savings — in their decision to contract out this service?

The RFP for Lifeflight and air ambulance services is a canary in a coal mine of what is to come. Our government, keen on starving our public services in the rush to cut taxes, is creating the conditions that make privatization the only means to secure better "value for money" — and thereby putting private interests before the public good.

Brianne Goertzen is the provincial director of the non-partisan Manitoba Health Coalition and a Canadian Centre for Policy Alternatives - Manitoba steering committee member. She serves as a school trustee for Ward 3, River East Transcona School Division.