5 years ago
2:35
The women allege the abuse began when they were still living in Ontario, before their group broke fellowship with the larger community in late 2006 and relocated to Manitoba. 2:35
The RCMP is investigating allegations of sexual abuse on an Old Order Mennonite community in Manitoba, CBC News has learned.

The allegations come from two women who left the community in 2013.

Anna Marquart, 26, is now married to a non-Mennonite man from the surrounding area. She took his last name when they married. Her 24-year-old sister, Emma, is living with them and has also changed her last name, saying she doesn't want any association with the community anymore.

"Up until now nobody was strong enough to withstand what the community members say did not happen," Emma said in an exclusive interview with CBC News.

"They are good at covering up. Their deceit is really crafty. Their lies are worse. I have experienced all of that. It is very hard to get out of that," Anna added.

Both women allege the abuse began when they were still living in Ontario, before their group broke fellowship with the larger community in late 2006 and relocated to Manitoba.

"That was so bad, I almost fainted and puked. You weren't allowed to go to doctors so you had to suffer the pain," she said.

"It sounds like she lived through a nightmare," the report reads. 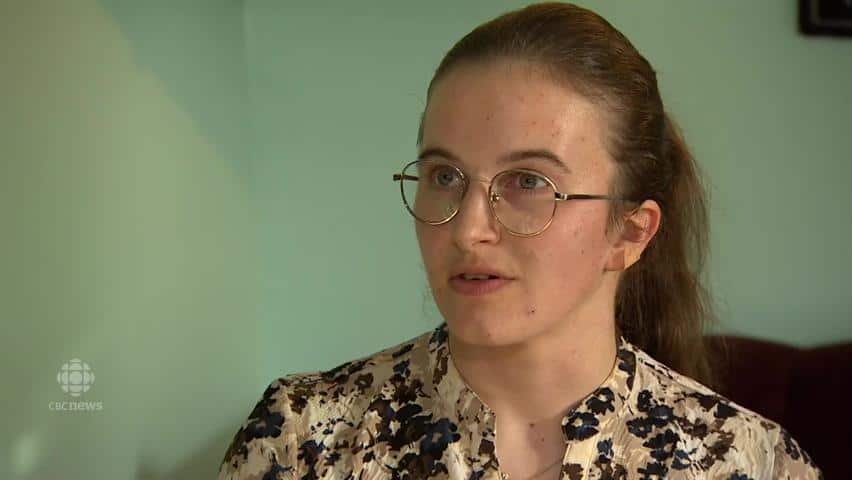 Anna Marquart had to seek medical help due to the abuse

Emma alleges she was also five when a family member forced her to give him oral sex in the bathroom of their Ontario church.

"I still remember it because it stunk so much," she said.

The abuse continued for years, involving different men. Emma said she was gang-raped by five men at age 14 while she was already pregnant. She didn't know who the father was, but says the pregnancy was terminated.

"They gave me something and when I woke up, my belly was less and there was lots of blood."

When the community moved to Manitoba, Emma said she was pimped out to local men who were brought to a shed or workshop for sex. She heard the men promising to pay but never received any of the money.

"I hated it. I fought as much as I could but if you fought till you were tired, then you had no strength left. You got beaten," she said. 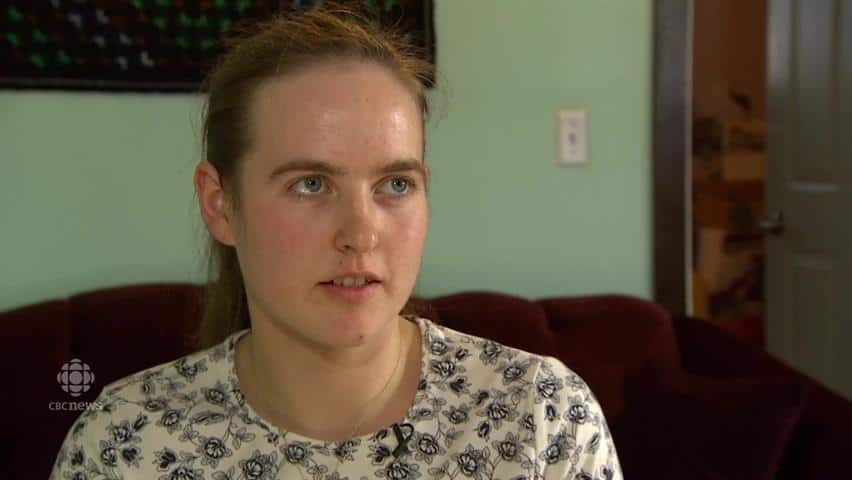 Emma Marquart alleges she was forced into the sex trade

Emma said she got pregnant a second time, after being raped by a family member.

The girl was taken away at birth and is still living on the community. She's been brought up to believe she is someone else's child, Emma claimed.

"I am willing to do a DNA test. I love my daughter and I would like her to have a better life," she said.

However, someone who knows the community well and is trusted by its leaders is convinced "this is a false allegation."

"Emma has lived in the community continuously and if she had given birth to a child it would have been known by the community and the fact of it disclosed to me," said the man, who wishes to remain anonymous.

"Our case is ongoing and as such, the allegations are being investigated," RCMP spokesperson Sgt Bert Paquet wrote in an email.

"This specific case brings its own challenges, however as with any investigation, once completed, we will consult with the Crown to determine whether or not charges will be laid. Several investigative steps still need to take place before this decision is made."

CBC News has learned RCMP officers recently visited the home of the girl Emma claims is her daughter, although Paquet will not confirm if they took DNA samples.

The sisters know they'll be called liars and will be criticized for telling their story publicly. They say it's taken years to gather the courage to leave and speak up.

CBC is not identifying the alleged abusers, several of whom are no longer living in the community

However, one is already facing charges of sexual assault involving an adult and a child between 2010 and 2013. He is contesting the charges.

Community leaders were asked for an interview through an intermediary, but they declined to comment.

'We don't hear about it because it's internal'

Old Order Mennonites are deeply religious, hard-working, frugal, and have a strong sense of community.

Many eschew technology and modern conveniences, and are known for using horses and buggies rather than vehicles. They are not part of social welfare programs or healthcare.

They try to stay separate from Canadian society and are often distrustful of outsiders.

"When issues of abuse or something like that becomes public or comes before the courts, then internally something hasn't worked," said John J. Friesen, a retired professor from Canadian Mennonite University, and an expert on conservative Mennonite, Amish and Hutterite groups.

"Either the discipline system isn't functioning properly in that community or the person they attempted to discipline isn't taking discipline."

It takes a lot for someone to leave a closed community like this because they are usually leaving their family and kinship groups, and giving up financial and psychological support networks, he said.

"That's a big break and not done lightly. [Leaving] would be very big because everything that's familiar to them would then be lost, given up, and they would need to start over again, rebuilding a different life on the outside. It's traumatic," Friesen said.

"If somebody leaves and they state a reason why they left, my first inclination would be to believe them because the price they would have to pay for leaving is so high."

While most Old Order Mennonite or Amish communities function very well, Friesen said problems can develop if they are isolated geographically or psychologically from other like-minded groups that hold them accountable. 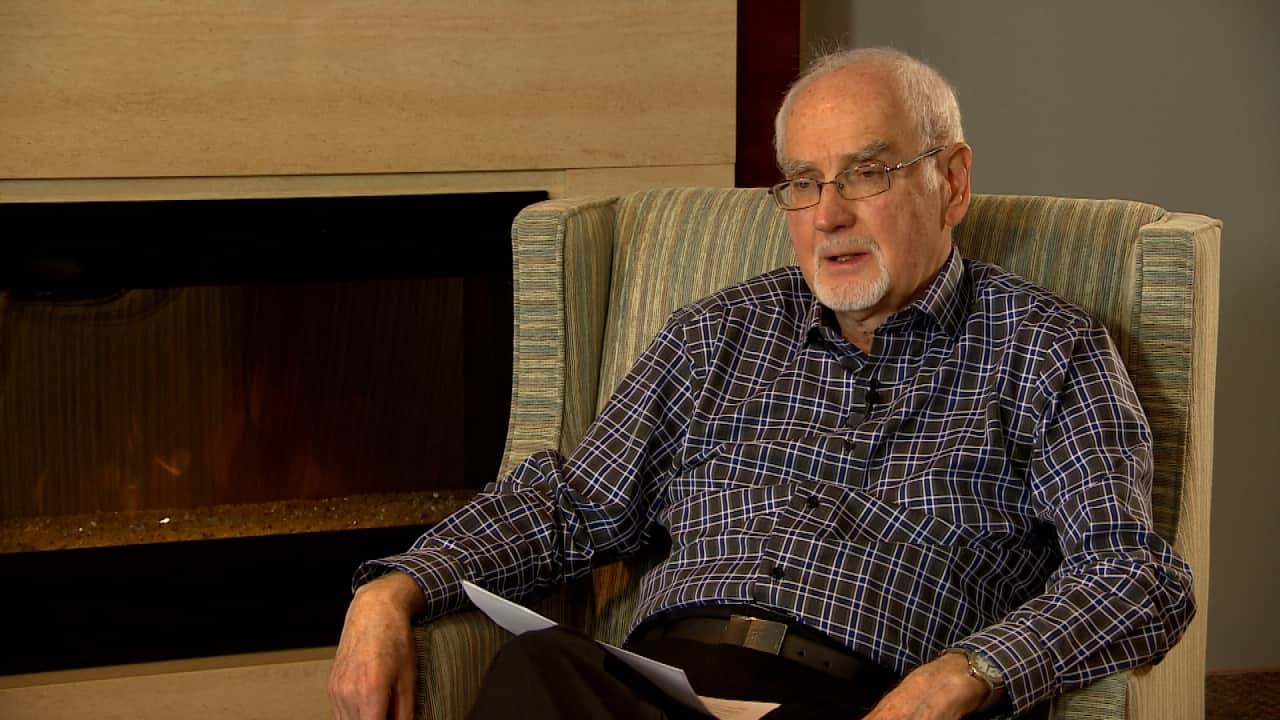