Late last month, the company announced Nygard was stepping down from his role as chairman and would divest his ownership stake. Then on Tuesday morning, the company filed a notice of intention (NOI) to file a proposal under the Canadian Bankruptcy and Insolvency Act, a spokesperson said in a statement sent to media.

Given the lawsuits, "damage was certain to occur," the spokesperson said.

Those damages include losing a top customer and one of the company's financial lenders seeking immediate payment, the spokesperson said.

"The company will be working with several professional advisers during the process, including a trustee who will assist with the development of a restructuring plan and in general oversee the NOI process as a whole," the spokesperson said.

The spokesperson twice stressed in the statement that it's "business as usual" at the company and its stores while the financial restructuring takes place.

Winnipeg marketing researcher Fang Wan says this is another way Nygard the company is trying to distance itself from Peter Nygard the person.

The move is a signal "that they're really aware that a brand of a company is much more than the brand of its leader," said Wan, a professor at the University of Manitoba's Asper School of Business.

"I think this is a very tough time, but I think the company is doing these protective measures, and I think that's a good sign."

Any company that files an NOI like this has a lot of work ahead, according to David Lewis, a board member with the Canadian Association of Insolvency and Restructuring Professionals.

The first step is to figure out how to pay a company's debt to its creditors, said Lewis. The creditors then have a say, and vote on whether to approve the plan.

"Most proposals, they do work — most of the ones I've seen," said Lewis. "I mean, there are ones that get voted down, so the company gets deemed bankrupt."

This notice doesn't exempt the company from its responsibilities, said Lewis.

"The company is supposed to pay ongoing expenses. They're supposed to stay current with tax filings," he said. "Really, it just gives them time to determine what's best, which is what they need right now."

On top of being accused of rape in a class-action civil lawsuit, police in the Bahamas are investigating allegations made by four women — who are part of the class-action — regarding an alleged "sex trafficking ring."

FBI investigators have raided Nygard's offices in New York, but did not confirm that it was related to the allegations. 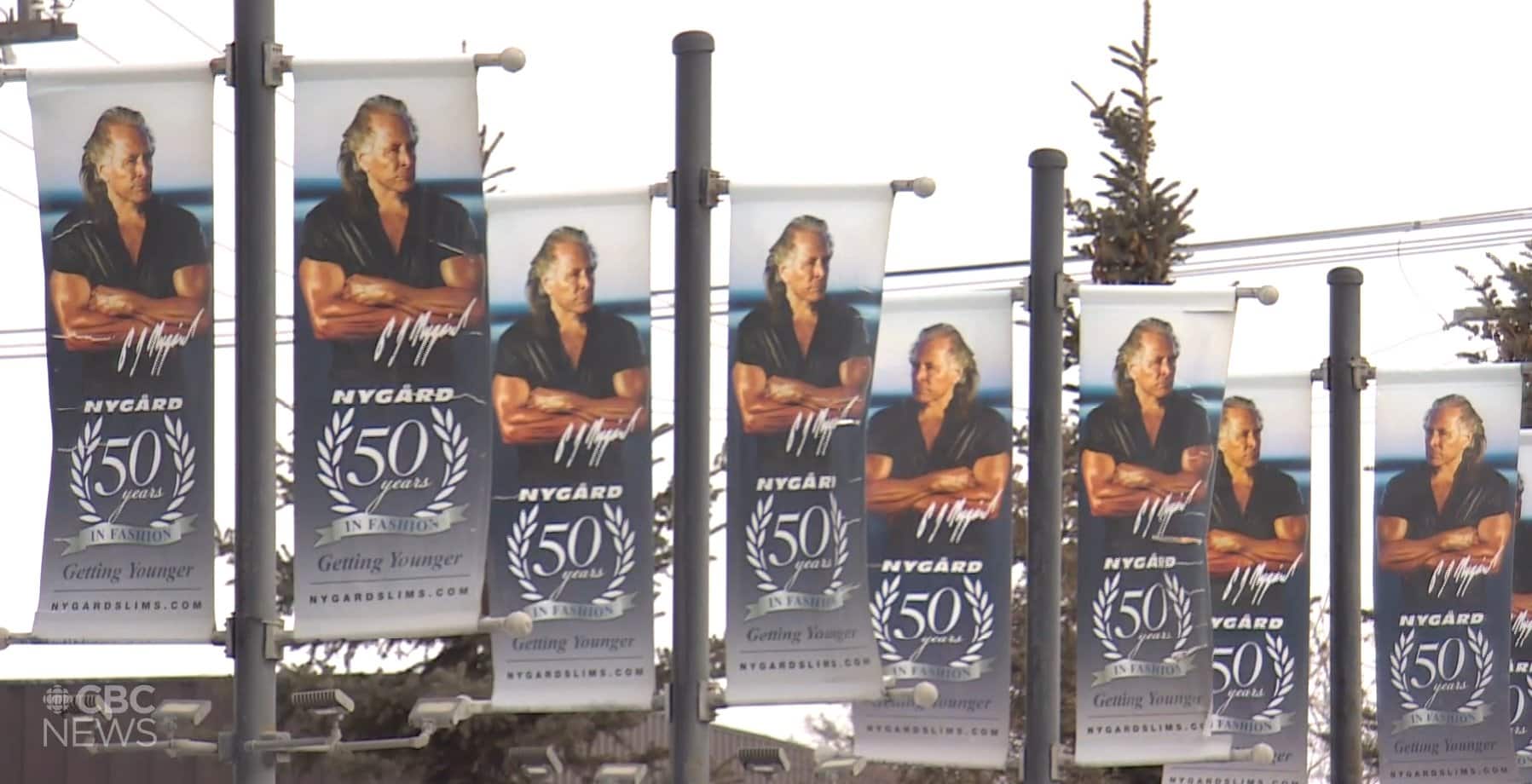 In October 2018, a California arbitrator ordered Nygard to pay what's owed to the Los Angeles firm for work it did, plus interest and legal fees.

Nygard did not pay, so in July, Sitrick took the matter to the Manitoba Court of Queen's Bench, which ordered Nygard to pay roughly $1.6 million.

None of the accusations have been proven in court and no criminal charges have been laid.

With files from CBC's Sam Samson