A Métis trapper survived a mild heart attack and 24 hours in the subarctic cold last month after his snowmobile got caught in metre-deep snow.

Normand Preteau, 66, was rescued by a helicopter after getting stuck en route to Churchill, Man.

A Métis trapper survived a mild heart attack and 24 hours in the subarctic cold last month after his snowmobile got caught in metre-deep snow.

Normand Preteau, 66, was travelling Jan. 9 by himself from his remote camp to Churchill, a trek of about 240 kilometres, to meet his six children for a family reunion planned for mid-January.

Somewhere roughly 160 kilometres southwest of Churchill, Preteau, took a wrong turn and his snowmobile fell off the track.

"The trail disappeared in front of me. I had no idea exactly where the hard part was," he said. "The minute you got off the trail, you were in snow up to your belly."

For 12 hours, Preteau tried every trick he knew, but the snowmobile refused to budge. He found some wood to put under it and use pulleys attached to one of the few trees around. His snowmobile only sank deeper.

Sweaty and hot from trying to move his machine, he eventually gave up.

The temperature was around –37 C or –51 with the windchill, he said.

'I really thought that was it'

Preteau, an expert in surviving in the cold and a Canadian Ranger, trains members of the army to withstand harsh, northern climates. He is proud of his Métis heritage and living off the land.

Preteau has trapped fox, mink and other wild animals for 20 years, often by himself.

"I always thought I was invincible before. I'd been doing it for years, never had a problem."

But this night was different.

After hours of working to free his snowmobile, Preteau's legs began to wobble and he noticed discomfort in his chest — symptoms he learned later were due to a mild heart attack he was having.

"I've never been scared like that before. I really thought that was it."

His only water bottle was frozen solid and he didn't have any food.

At 1 a.m., he gave up on trying to rescue himself. He activated his SPOT device, which automatically sent an SOS and his GPS co-ordinates to his ex-wife and local RCMP. 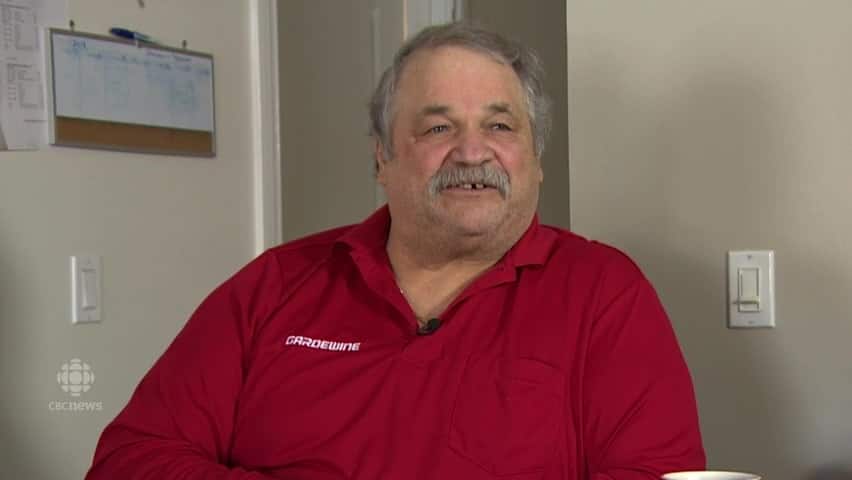 3 years agoVideo
1:17
Normand Preteau, 66, survived 24 hours in the cold after his snowmobile got stuck in deep snow and he suffered a mild heart attack. 1:17

Preteau then got ready for a long night alone. He pulled his turtleneck over his face and his hood down to his chin.

He packed his mittened hands into his pockets and tried to keep his core warm, with his back, still chilly from sweating earlier, hunched over.

At around 5 a.m., all the lights on his SPOT started to flash — a sign he took to mean help was on the way.

On a short call using his satellite phone (which promptly died in the cold), his ex-wife confirmed a helicopter was on its way.

"I think if they would have waited another four or five hours, I don't think I would have made it," he said.

When help arrived at about 1 p.m., Preteau was disoriented and exhausted, but he remembers the first words he heard perfectly.

"The helicopter pilot comes up, 'Are ya still alive?' I said, 'Yeah, I'm still alive.''

Preteau was taken to Churchill Health Centre, where he spent eight days in recovery. It took two days to stop shivering, he said.

​A neighbour went back to the trail to pick up Preteau's snowmobile. Preteau plans to sell it and his camp and retire in St. Malo, where he grew up.

"I've been trapping for 20 years and I promise I'm not going out there again. Not by myself."

With the railway to Churchill shut down, Preteau said moving his furniture would be too costly. He plans to donate it to local elders and a family of six.

He'll head up next month to pick up his clothes and then travel back south for good. 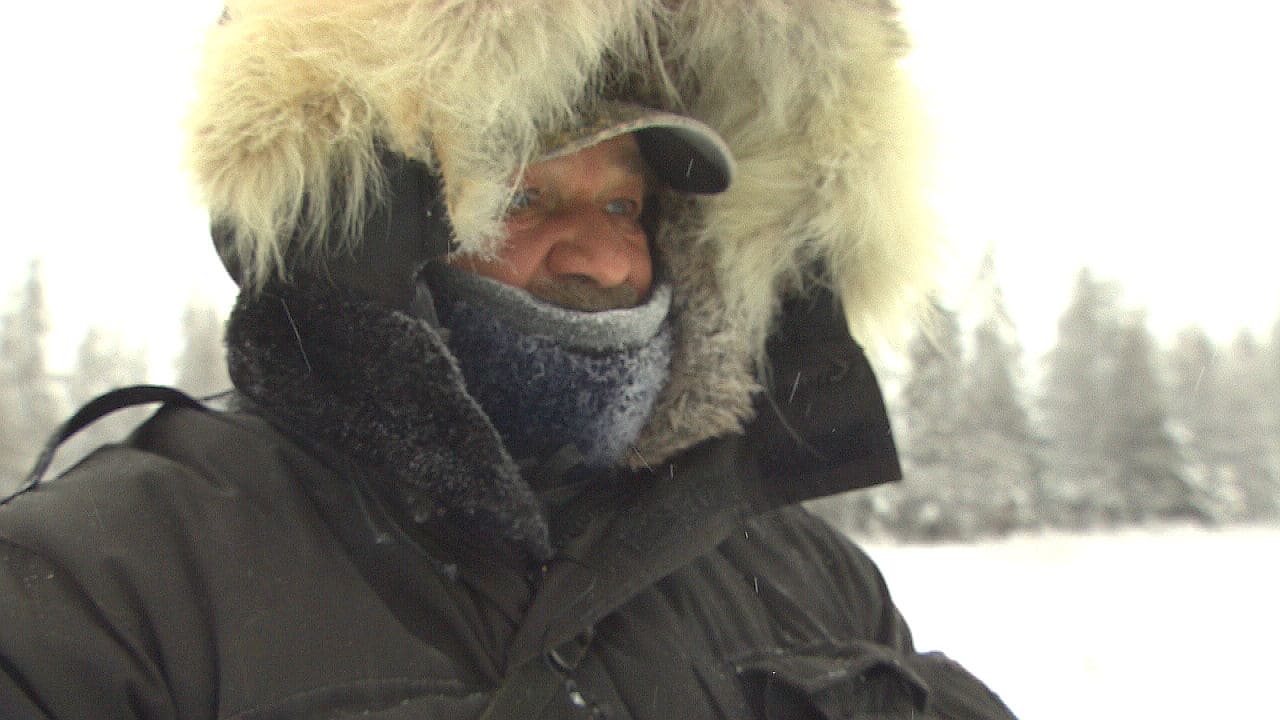 'I really thought that was it': Trapper on being stranded in northern Manitoba

With files from Louis-Philippe Leblanc