Nancy Drake, 'a Winnipeg queen of theatre,' dies at age 77

Drake, who performed in hundreds of plays and touched countless lives in the theatre community, is remembered by a colleague as "consistently excellent and consistently exciting to work with."

Drake, who performed in hundreds of productions, remembered as an actor, teacher who touched countless lives

A legend of Winnipeg theatre has taken her final bow.

Actor Nancy Drake died Wednesday at the age of 77.

Over a career spanning decades, she performed in hundreds of plays and touched countless lives in the theatre community, and also had numerous film credits to her name.

Born in Winnipeg, Drake spent time in London, England, and in Sydney, N.S.,  before moving back to her hometown in 1976, and immediately started working in the Winnipeg theatre scene, according to an obituary written by her family.

"Her curtain call came too quickly; she had so much left to do," the obituary says.

Her longtime friend — and frequent co-star — Robb Paterson said Drake was a powerhouse, and a grand dame of the local theatre scene.

"She was consistently excellent and consistently exciting to work with," said Paterson, an actor and former associate artistic director at the Royal Manitoba Theatre Centre.

"You could depend on Nancy, especially in the world of comedy."

He and Drake performed in several productions together over the years, including The Taming of the Shrew, Romeo and Juliet and Paper Wheat, the last of which saw the pair cast as husband and wife.

She was also a gifted teacher known for helping actors master their craft, he said.

"If you needed help with, 'I'm running out of breath when I'm delivering a speech,' she would have answers for you."

Known for her comedic timing on stage, Drake was also a firecracker off of it, Paterson said.

"She can make me laugh easily," he said. "That spark, that life, that liveliness, that energy — I'll miss that. There will be a hole."

Drake, a single mother of five, was also committed to the craft of acting, said Paterson. 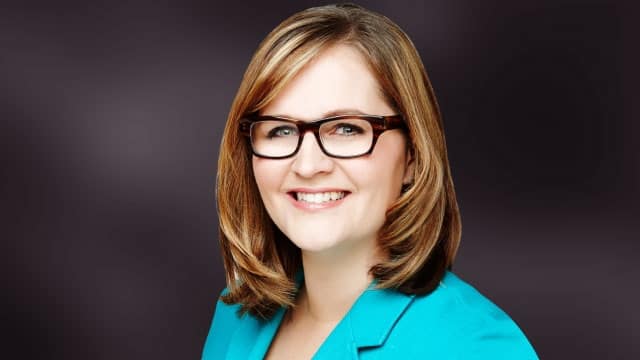 The family is planning to hold a memorial service when large public gatherings are allowed again.

In lieu of flowers, the family is asking that donations be made to the Jean Murray/Moray Sinclair Scholarship at the Royal Manitoba Theatre Centre.